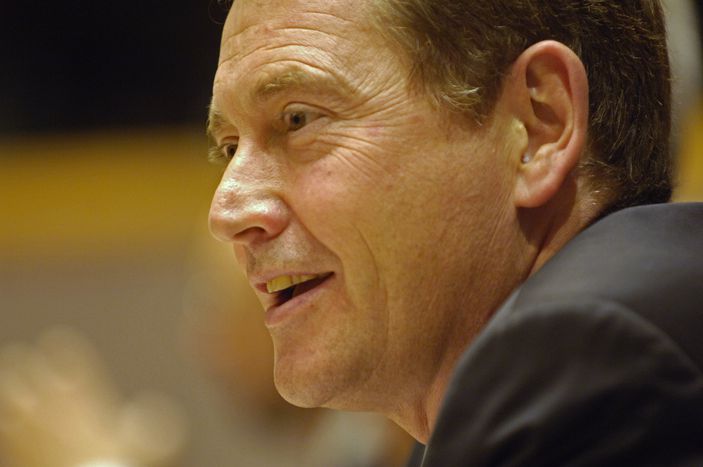 The European elections in June will be the first fought under the lash of recession. MEPs will campaign on issues like the environment, justice and foreign affairs, but the economy tops the list of citizens concerns. The parties that are seen to have the best solutions will prosper at the polls. EU liberal democrats must rise to that challenge collectively - and within our own member states too

The first thing we must do is be very clear about where responsibility lies. Our opponents like to band about the word 'liberal' when apportioning blame for the financial crisis. This is utterly unfair, and must not go unchallenged. Extreme laissez faire economics and a refusal to ensure transparency in the financial sector are not the hallmarks of liberal democrats: they are policies traditionally favoured by the right, and adopted by a left which had no workable alternative of its own. Looking at the names of those politicians most associated with the extravagance of the last decade – former US president George Bush, and former and current UK prime ministers Tony Blair and Gordon Brown prominent among them - it is clear that the boom and bust we have experienced has been at the hands of those who blanche at the very word liberal. Liberal democrats must show that rather than cause the crisis, we have the policies that will keep the recession as short and shallow as possible and put in place a framework designed to prevent it happening again. How? 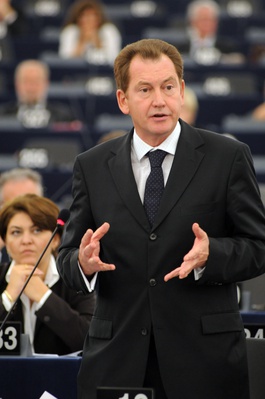 First, we back an economic stimulus package that will invest public money in productive employment. If national governments, the European investment bank and the European Union itself concentrate on promoting research and development and large-scale green projects we can help offset unemployment now and emerge from the recession on the right side of the green technology curve: ideas like investing in carbon capture and storage development that will prevent emissions from coal escaping into the environment.

Second, we must make clear that we want real reform of financial institutions at national, European and global levels. Liberal democrats believe in a strong and flexible market as the surest route to creating jobs and prosperity, but we also believe that honesty, transparency and the rule of law must be applied or market failure will follow. A European financial services authority, and a reformed IMF, WTO and World bank are necessary to ensure that we arrive at the kind of market from which citizens benefit. If European governments divide over how to achieve this, our influence will be weak, but if we can unite around this pragmatic way forward we will be better placed to effect change: that is the consensus that European liberal democrats are seeking to forge.

Today, liberal and democrat MEPs sit together in the European parliament's alliance of liberals and democrats (ALDE) group. With one hundred members we are the largest third party that the house has ever known (the liberals hold 103 seats in the 785-strong house - ed). But at this election, we must aim to become bigger still. It is a fools' game for our parties to aim at superseding others on the left or right. Instead, we need to show that those terms are obsolete and irrelevant. Over recent years governments of both these persuasions have overseen the erosion of civil liberties, the degradation of the environment and the catastrophe of poorly regulated markets. Liberal democrats must show that we offer politics in which people come first: where individuals are free to prosper and where security is provided not only by the state but from the state too. Our European manifesto and our national manifestos show just how we would do that. Now is the time to make our voices heard.