While half the planet spends Valentine's Day exchanging roses and boxes of chocolates, the other half finds satisfaction of a more singular nature. Self-love is important too.

Let’s be adults here: everybody masturbates. It’s a perfectly healthy thing to do - though it’s still somewhat risqué to bring it up so candidly in conversation. Thankfully, just about every language has its own code phrases for the deed - some of which get pretty surreal. 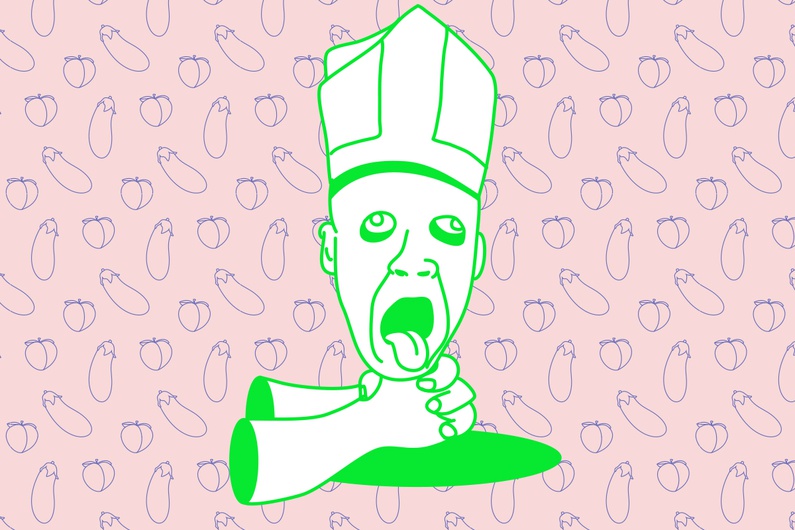 The French, unsurprisingly, think of food - there you can "toucher la nouille" (touch your noodle), or "chatouiller le poireau" (tickle the leek). The Italians, meanwhile, use a lot of tools: "farsi una sega" means "to use a saw", which sounds pretty painful if we’re honest, while "ludicere il manico" means to "polish the handle." And in Spain they seem to be fans of the old "sit on your hand and pretend it’s someone else" trick - there they pretend to get a visit from "Manuela." 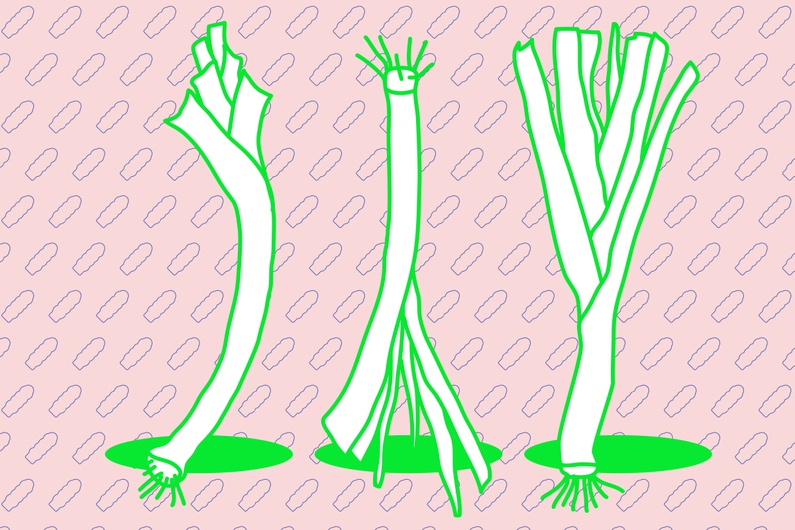 Now all that remains is to lie back and think of England. Or Poland. Or even Manuela.