Giulio Regeni: All we know for sure is that he’s dead

On the 25th of January 2016, Italian researcher Giulio Regeni went missing in Cairo, Egypt. On the 3rd of February his body was found under an overpass baring clear signs of having been tortured. The last few weeks have been marked by institutional outrage, anger and shock, but over a month after Giulio was found the truth about what really happened is still struggling to come to light.

You can do a lot in a month. You could do an intensive language course, go on a long trip abroad or, perhaps, conduct a concrete murder enquiry.

It’s been just over a month since the lifeless body of Giulio Regeni was found. The Italian researcher was killed and abandoned under a motorway overpass linking Cairo to Alexandria – after having been tortured for several days. It’s only after a month that inquiries are starting to get moving.

Where it all began

Giulio Regeni – a 28-year-old PhD student at the University of Cambridge, living in Cairo to write his thesis on Egypt’s independent trade union movements – disappears on the night of the 25th of January 2016. Events come to a dreadful end a week later: on the 3rd of February, Guilio’s lifeless body is found, baring clear signs of having been tortured prior to his death.

Straight away, the Egyptian authorities propose the suggestion that the Italian researcher was in contact with local criminals or that his death was a result of a revenge attack. Such clear red herrings are immediately dismissed by those close to Giulio, then by an autopsy carried out by the Italian authorities: no traces of drugs are found in his system but what are discovered are signs of prolonged physical torment and torture, which would have been carried out over a period of at least six or seven days. Such systematic torture could only have been carried out by Egyptian National Security (Amn el-Dawla) – just as they regularly do with their own prisoners. 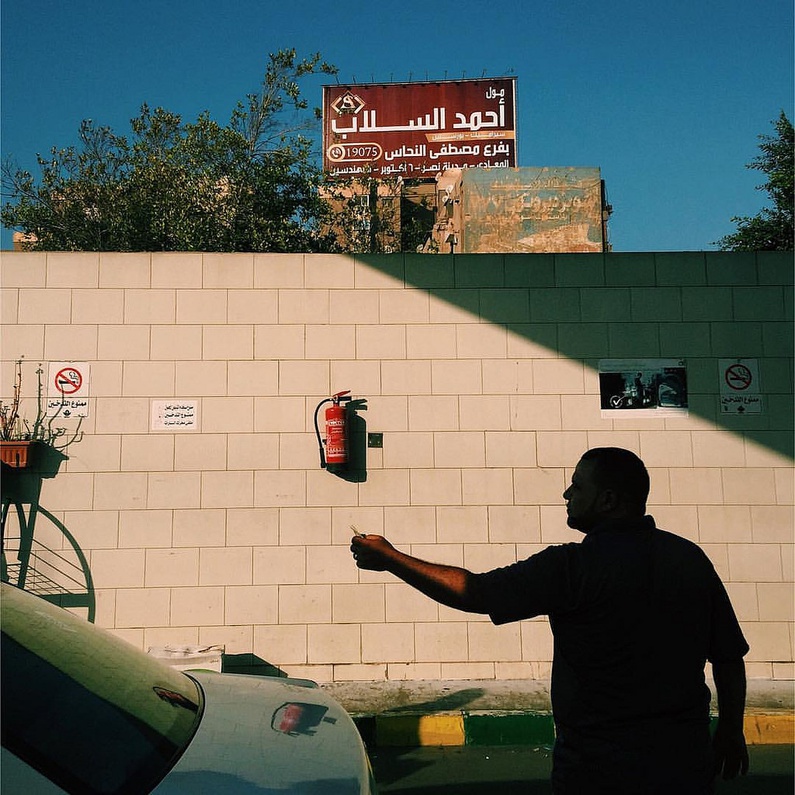 According to the Rome Public Prosecutor’s Office, which is investigating the murder, what is central to the story is that "Giulio Regeni was not being monitored prior to the 25th of January and that the reasons behind why he was killed need to be found in the area of research he was undertaking on Egyptian independent unions."

Those comments are from Giuseppe Acconcia, journalist for il manifesto and specialist researcher on the Middle East, when interviewed by cafèbabel. "This squashes the most slanderous allegation," he continues, "that many Egyptians launch towards any foreigner sitting in a bar in Cairo alongside other locals: that of being a spy. Giulio was a serious and meticulous researcher, an avant-garde for Europe."

Was he a carefully monitored target? It’s unlikely, as this would have been difficult. However it has since emerged, according to Acconcia, that "in Giulio’s circle of friends everyone feared being noticed and photographed for having taken part in a union assembly on the 11th December last year. Or at gatherings with trade unionists Fatima Ramadan and Amr Assad – Giulio Regeni’s most established contacts."

Giulio, in a message to a friend, reports having been photographed by "suspicious individuals" during that same assembly in December. It would also seem that in the days leading up to the 25th of January, the police had gone looking for Giulio at his home, also threatening him with the prospect of carrying out a search.

The many questions surrounding Giulio's death

"Giulio’s level of Arabic was excellent, one of his friends explained to us how he could have passed as an Egyptian," explains Acconcia, "So it’s possible that Giulio Regeni could have been stopped that evening as part of a general security check. At that same time five thousand homes were searched in Egypt, since it was the fifth anniversary of the protests in Tahrir square and the police feared there would be demonstrations – of which there were none."

There are still some points that remain unclear. An individual such as Giulio Regeni would in any case have been "protected" by his passport. The arrest, torture and killing of a foreign academic would have clearly (as is indeed happening) thrown an unwelcome light on the conduct of the Egyptian government aimed at "controlling" dissent – control carried out through blood, torture and barbarity.

Was it therefore a mistake? There are many different possibilities. "The fact he was an Italian national, alongside the silence of his researcher and activist friends with whom he was involved, must have triggered a period of dragging him from one institutional body to another within the Egyptian security system until he was finally tortured," affirms Acconcia.

Or it could even be that they didn’t realise early enough that a mistake had been made. Such torture would have started well before the persecutors would have realised who it was that they really had in their custody, and before realising at the same time that they couldn’t just let such a person go. A dead body attracts attention but a tortured academic who would tell the world what happens whilst in the hands of Egyptian Security forces would summon a lot more. "Or even," remarks Acconcia, "supposing he’d never been identified as a foreigner, you might think that he was maybe one of his Egyptian friends, who were seen as political opponents." 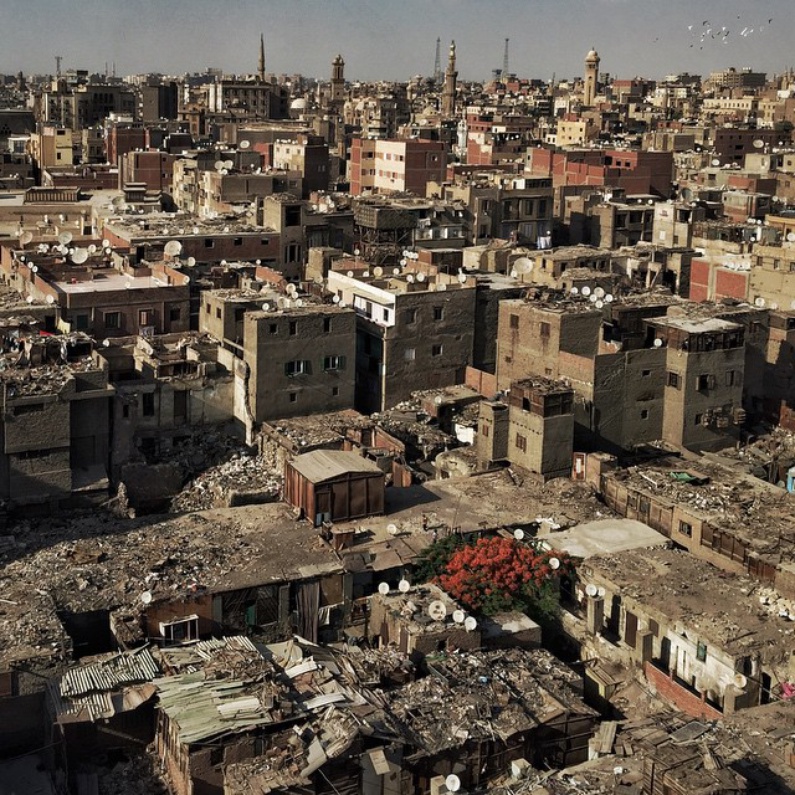 In any case, Egypt’s Al-Sisi government would be responsible. Having risen to power in 2013 after a coup d’état against the democratically elected Morsi, Al-Sisi has over the course of three years differentiated himself in his fierce oppression of political opponents, promoting a climate of collective hysteria towards foreigners, often resulting in accusations of espionage or anti-government hostility. (Al-Sisi's first open comments about the Regeni case were given in an interview with La Republicca on the 16th of March. Ed.)

Even if Giulio’s case were one of error, this would have never happened in a country where abductions and the torture and murder of academics, activists and journalists weren't on the agenda. The numbers are chilling: 474 Egyptians in 2015 alone died in the hands of security forces, and another 700 were tortured.

The truth, for Giulio

Italians reacted quickly, from posting on social media to holding a sit in organised by Amnesty International in front of the Egyptian Embassy in Rome. Such action appears to have got more Egyptians involved, with the Italian investigative team later being invited to Cairo.

Still nobody in Italy's Renzi Government has accused Cairo of being responsible, not even indirectly, of instigating a climate of suspicion and banishment of anyone foreign, or of Guantanamo style methods being deployed at the hands of Amn el-Dawla. There has only been a firm request (however generic) to identify those responsible, with names and surnames.

There’s not been any apparent reaction – not even to the as of yet scarce collaboration of the Egyptian authorities with Italian investigators (there were officially invited to Cairo on Monday the 14th of March. Ed.). There is no sign that – apart from the typical (required) circumstantial rhetoric – that the Italian government is ready to put real diplomatic pressure on Egypt.

In addition to such political jargon are highly symbolic gestures: the European Parliament has just voted on a resolution which "strongly condemns the use of torture and assassination of the European citizen Giulio Regeni." Eventually, on the 9th of March, Giulio’s parents – Paola and Claudio Regeni – were invited to see the Italian President Sergio Mattarella. 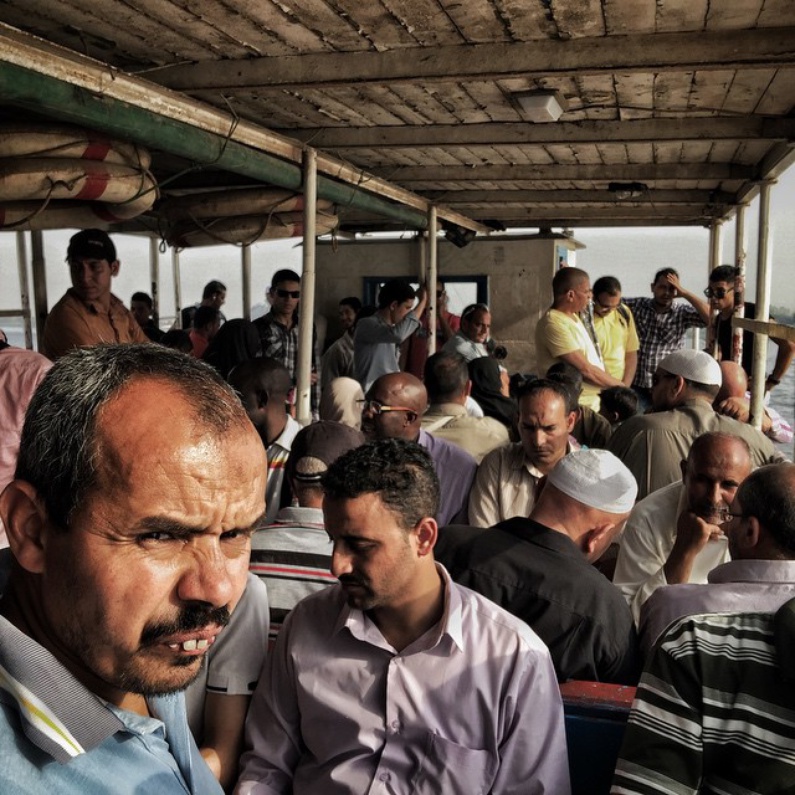 So is the lack of answers all down to diplomacy and a lack of backbone? Not just that. Two further points need to be brought to one's attention. Firstly: the oil company ENI, which is still under part control of the Italian Treasury, last year announced the discovery of an enormous natural gas field on Egyptian soil, which could satisfy the requirements of the North African country for the next coming decades.

ENI has proposed an enormous development plan for the area, with some likewise immense economic returns for Egypt and Italy. In other words – it’s a situation where everybody wins. Under the request of the Regeni family, the same ENI has declared it wants the clear truth on what happened to Giulio, but the entire investment amounts to around 7 billion Euros. It would be difficult to give up such a huge opportunity.

Secondly: Egypt is a fundamental geopolitical component in fighting ISIS in Libya, since it would lend hugely important logistical support in the case of any eventual military intervention. Perhaps this is too important to raise any diplomatic uproar that would call for Egypt to stand up to their responsibilities.

On the other hand, such affairs cannot simply be ignored. Pecunia non olet as they say: money does not stink. Blood, however, does – especially the blood of a 28-year-old found dead under a motorway overpass linking Cairo to Alexandria. Rest in peace, Giulio.