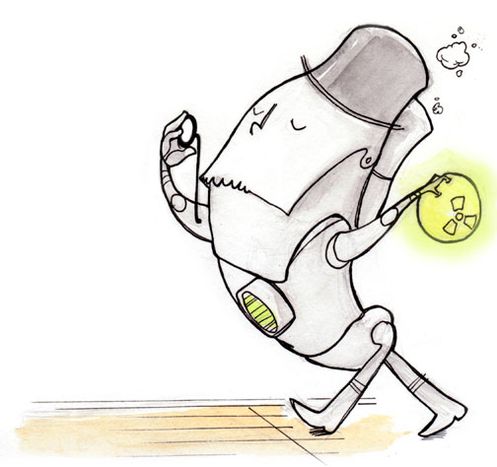 On 29 May the German liberal-conservative government agreed on a complete nuclear phase-out. This trendsetting move will boost innovation and the German economy, write some commentators, while others express concern about Europe's power supplies

‘Will spark European boom in renewable energies use’ – Aftonbladet, Sweden

With its plans for a nuclear phase-out Germany has assumed the leading role it deserves in Europe at least as far as energy issues are concerned, writes the left-leaning Swedish tabloid: ‘Germany is the fourth-largest industrial nation in the world, Europe's biggest economy, and it has now decided to lead the way. Yesterday's decision represents an unparalleled advance for renewable energies and energy efficiency. The Financial Times writes that the German nuclear phase-out will spark a European boom in the use of renewable energies and energy conservation. The change will require massive investments but will also lead to high electricity prices. For that reason energy efficiency will take on a key role. Studies show Germany can reduce its energy costs by 10 to 20 percent by raising efficiency. In the recent past Germany has increasingly adopted a wait-and-see stance and declined to take on the leadership role that Europe expects of its strongest player. Now the country has done just that on energy issues’

Although a bold step, Germany's nuclear phase-out by 2022 is made feasible by its innovative business environment, writes the online edition of the Polish news magazine: ‘Germany has decided to end the nuclear era within its borders - although it has built 17 power plants that cover 23 percent of its power needs. It has had the courage to take this giant step, yet the question remains: how to go on? The goal is clear and has incidentally long been charted: with green energy. Is that possible? It looks as though in Germany's case it is. Germany is already Europe's undisputed market leader in the use of renewable energy sources’ Germany's decision to phase out nuclear power is legitimate but poses a challenge for the economy, writes the Belgian business paper: ‘The Fukushima accident has shown that nuclear energy is never 100 percent safe. Stress tests can at best only reduce the risk of nuclear disasters, but never rule them out entirely. The German people are entitled to decide that they're not willing to take the risk. But the country must then accept the consequences. It will be a great challenge to secure energy supplies at acceptable prices without weakening the competitiveness of German companies. The decision to effect a complete nuclear withdrawal by 2022 offers the advantage of a clear goal. This could provide the renewable energies sector and the search for technologies to make conventional power plants more environmentally friendly with an enormous stimulus. If Germany is successful it could gain an advantage over other countries’ (Stefaan Michielsen)

Germany's nuclear phase-out is a hypocritical election tactic that will weaken Europe, writes one French blogger: ‘Faced with the collapse of her coalition partners, the liberal FDP, Angela Merkel is counting on an alliance with the greens. This political equation will have repercussions across Europe. Our continent will abandon its independence in energy policy for a long time. We will become even more dependent on Russia and its natural gas. France, for its part, will export even more electricity. The pinnacle of hypocrisy is that our nuclear plants will provide light and heat to the German ecologists. The reduction of greenhouse gases, meanwhile, has been relegated to the back burner’ (Pierre Rousselin) 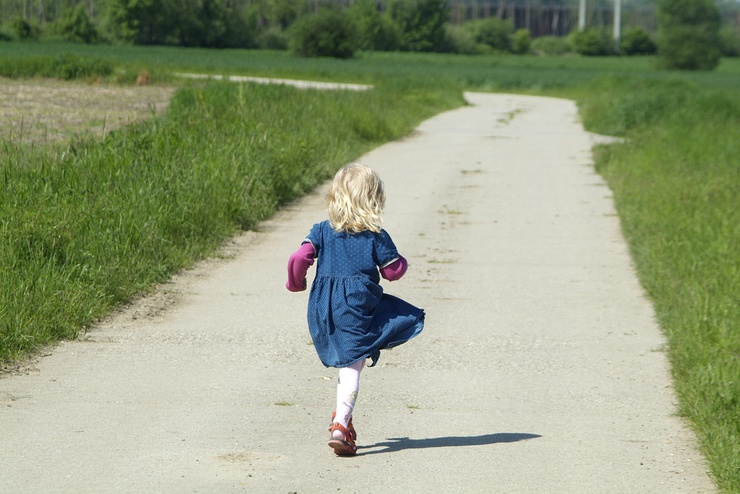 The German government has resolved on a definitive nuclear phase-out two months after the Fukushima catastrophe. The conservative German daily is outraged, writing that such a tempo runs roughshod over democracy: ‘Hans-Jürgen Papier, former president of the German constitutional court, considers the moratorium that the magician Angela Merkel pulled from her hat like a rabbit just a few days after Fukushima an 'illegal measure'. No-one really seems to care that the committee convened by Merkel to push through the phase-out was cheekily named an 'ethics commission'. If such a strong EU founding member as the federal republic of Germany wants to forge a new energy path for Europe and the entire world, it would have been indispensable to approach the undertaking on a European level. There is now an unholy alliance between those who want to stay in power at all costs and those who long to disempower parliament and the public sphere with morally-charged ecological pressure’ (Thomas Schmid)