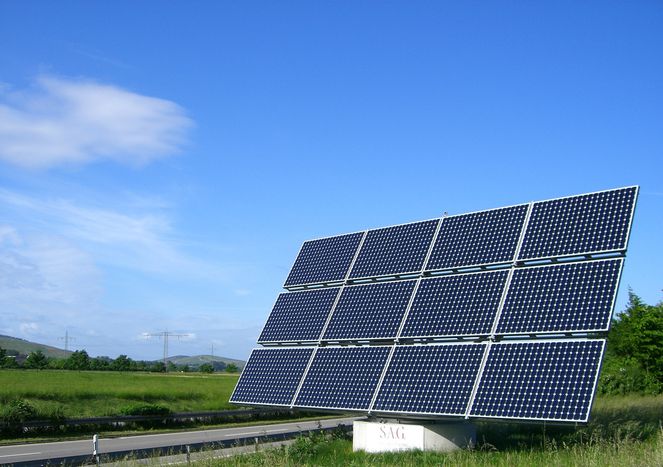 While the oil chieftains in the Bush-Cheney White House resorted to desperate strategies to secure more oil, Europe joined Japan in leading the development of mass public transit, fuel-efficient cars and thousands of kilometres of bicycle and pedestrian paths criss-crossing the continent 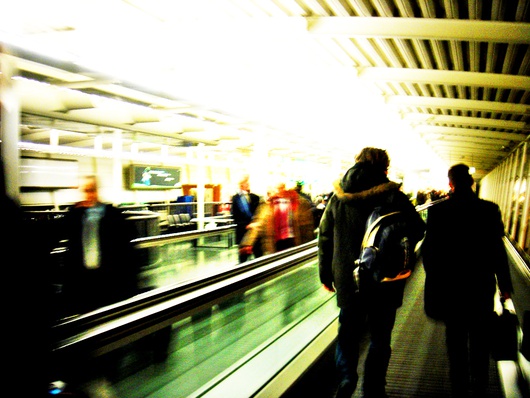 Passing through Amsterdam Airport Schiphol, my eye is struck by the escalators turning off automatically when no one is standing on the belt. They are a model of energy efficiency and design, as are (as I discover on my travels) the low flush, two- or three-button toilets and the motion-sensitive hallway lights in most European hotels, museums and households. The bulbs are the new low wattage kind that yields the same luminosity for a fifth of the power, instead of the incendiary 100 watt fireballs still used in most American living rooms and offices.

While Bush and other leaders pitted the environment and energy innovation against the economy and loss of jobs, Europe has discovered that greater energy efficiency actually is good for their economy and businesses. Their efforts led to the rise of new technologies, industries and created tens of thousands of jobs. Businesses made some initial investments to upgrade their facilities, but became more competitive as the price of energy has soared. BusinessWeek has stated that Europe is better positioned than the US for the coming peak oil period, since Europe can produce the same standard of living and belch lesser quantities of greenhouse gases, even though it consumes a lot less energy and resources.

The wind blows, from Germany to Spain

Europe leads the world in production of wind power, and Germany leads Europe. The 20, 000 windmills that line the landscape generate 8% of Germany’s electricity, power 10 million German homes and save an estimated 42 million tons of carbon dioxide. The northern state of Schleswig-Holstein’s 2,600 wind turbines fill one third of its electricity needs by utilising just 1% of its land mass. Over 84, 000 people nationwide have found employment within the wind industry. Germany plans to build an additional 30 offshore wind farms, with some 2, 000 windmills in the North and Baltic Seas. 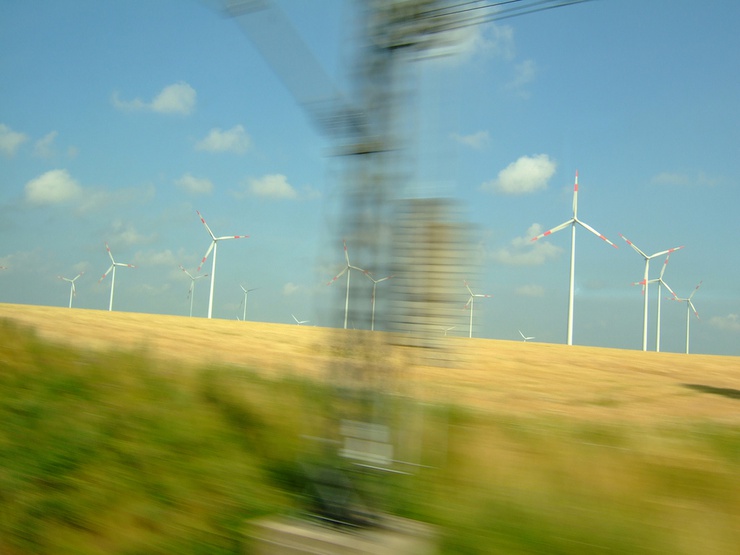 To the north-west, several European power companies are constructing the world's largest wind farm 12 miles off the British coast, near where the Thames flows into the North Sea. The ambitious $2.7 billion project will consist of 341 turbines occupying an area of 90 square miles. Together with the output from a second windfarm being built off the coast, the 440 turbines will power a third of London's three million households. And it’s all renewable energy, resulting in a decrease of over two million tons of carbon dioxide emissions every year.

Further south, the world's fastest-growing producer of wind power is Spain. In March 2008, wind power produced an average of 28% of all electricity consumed nationwide and over 40% during peak moments. Portugal is building $1.3 billion worth of wind turbines around the country, enough to power 750,000 homes. Swedish power company Vattenhall is building northern Europe's biggest wind turbine park in the Baltic Sea, between Sweden and Germany. Denmark already gets about 20% of its total power from wind energy, led by the existing largest wind energy installation in the world at Nysted. Here, 72 turbines generate enough power for 110, 000 households.

Three fifths of the world’s 74,000 megawatts of wind power are generated within Europe. Meanwhile, the US lags with only a third of Europe’s wind power capacity. It is afflicted by an antiquated power grid conceived 100 years ago to share power across small regions, not nationally. It’s difficult to move large amounts of power over long distances, such as from the lightly populated plains states to the heavily populated coasts.

In the heart of conservative Bavaria, a 30 acre solar facility became the largest solar energy park in the world in 2004. With two other nearby solar parks, these plants generate enough to power over 9, 000 German homes. In 2005 Germany became the world leader in solar installations, surpassing Japan with 57% of the global market (the United States had only 7% of the global market, and Europe had 60%). Germany will produce 12, 000 MW by 2012, enough to power approximately 6 million homes, the same capacity as Britain's entire nuclear power industry. 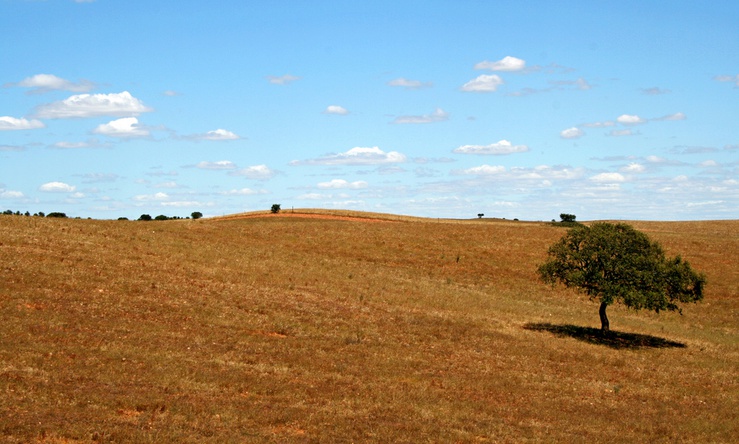 In Portugal, the world's largest solar photovoltaic power plant produces enough electricity to light and heat 8000 homes, saving more than 30,000 tons a year of CO2 emissions. It brings jobs to the traditionally poor Alentejo region, 125 miles southeast of the capital. Ironically, their partners are American companies, PowerLight Corporation and GE Energy Financial Services, who receive more business in Europe than in the US. Passive solar panels heat pipes of circulating water for hot showers, dishwashing and laundry, reducing water heating bills by 75%. In Europe, 13% of hot water generation is produced by solar thermal, compared to just 2% in the United States. Austria installed 40 times more systems in 2005 than California, although it has a quarter of California's population - and a lot less sun.

The author is director of the Political Reform Program at the New America Foundation, and author of a forthcoming book comparing the European Way to the American Way