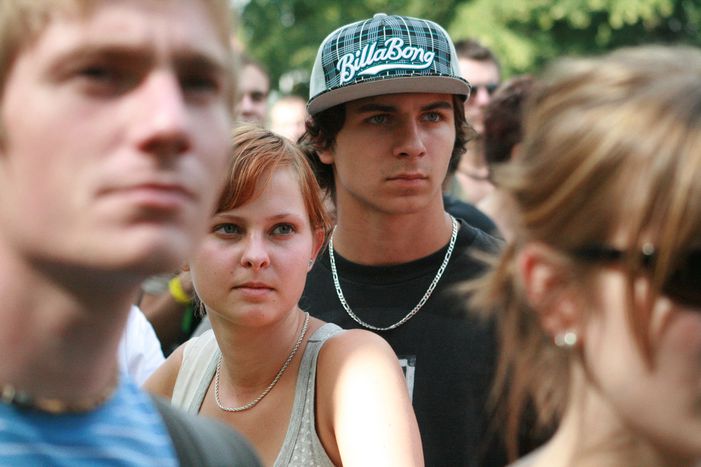 On 27 November the constitutional court gave a green light to the Lisbon treaty. Judges in Brno rule that the treaty neither impinges on Czech sovereignty nor violates the country's constitution. Will president Václav Klaus sign the document? Press review

The left-wing daily Právo sees the subject of the EU treaty as far from closed: 'The president will react stubbornly and delay giving his signature. The Czech constitution doesn't even specify whether his signature is necessary in this case. Several experts on the constitution say yes, while others say no. This is going to get complicated. Klaus's statement that he would only sign once Ireland has reversed its No is causing concern. It seems hardly likely that the Irish will hold another referendum before October next year' (Petr Uhl) 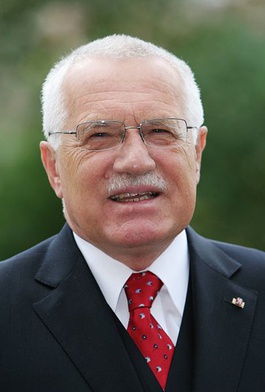 The liberal daily warmly applauds president Václav Klaus for his appearance before the country's constitutional court: 'Klaus made no secret of his disappointment at the ruling. But in fact he can be happy that the court deliberated at all over the question which Klaus had termed 'fateful'. Klaus' true merit is to have initiated public discussion about the treaty. Such disputes over important issues are vital for society. In this respect, Klaus' role has been one-of-a-kind. On the other hand, the Czech Republic is not in a position to reject the treaty of Lisbon, even if it has its faults. There is simply no geopolitical alternative for the countries in our region' (Peter Schutz)

Europe can get by very well without a new treaty, writes the conservative paper: 'The Czech constitutional court judges' yes to the treaty of Lisbon is an important stage victory for the new European reform treaty. But it's no more than that. Its oVaclav Klaus is an economist and climate change scepticpponents can go on bringing charges against it because the judges in Brno have only ruled on certain disputed points.

The treaty is the lap dog of elite Europe-enthusiasts

The treaty has never been able to reach Europeans' hearts. It is a cold compilation, seen by many as the lap dog of elite Europe-enthusiasts. And it will never lose this tarnish - as long as it remains an issue, that is. And if it doesn't? Europe will just keep on going. Experience shows that good results can be had even under today's rules. We can co-operate more even without a new treaty. All this hue and cry about Europe's future has got to stop' (Christoph B. Schiltz)