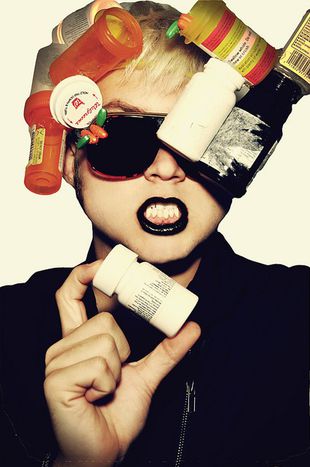 Early morning in the foyer of Rigas Stradina university is like Grand Central Station at rush hour. Students wearing white lab coats hurry toward their seminars while others are busy storing their jackets in the cloakroom. A cacophony of different languages are being spoken throughout the medicine department. You might hear some Latvian over here and a little Swedish over there, while others converse in Norwegian or English nearby. The largest group of students entering a classroom are speaking in German. ‘Even with a 1.6 grade point average (GPA) I could not get a university place at home,’ says Toni from the town of Halle in eastern Germany, as he stops to explain: the marking system runs from 1 - 6, with only those getting around 'one' winning admissions. ‘I do not want to spend my time doing pointless internships whilst I wait for an answer from admissions, so I decided to come to Latvia.’

At Stradina university, 85 students from Germany, Sweden and Norway are studying to become doctors in the second semester of the medicine degree. Many, like Toni, could not attend university at home due to the high numerus clausus (NC), a restricted admission policy whose grade point average pass rate currently stands at 1.3 in Germany. Whilst Stradina accepted them onto its English language medicine course without the slightest bureaucratic hassle, comparatively high fees mean that most German students actually end up going home after taking the Physikum, the first state exam. 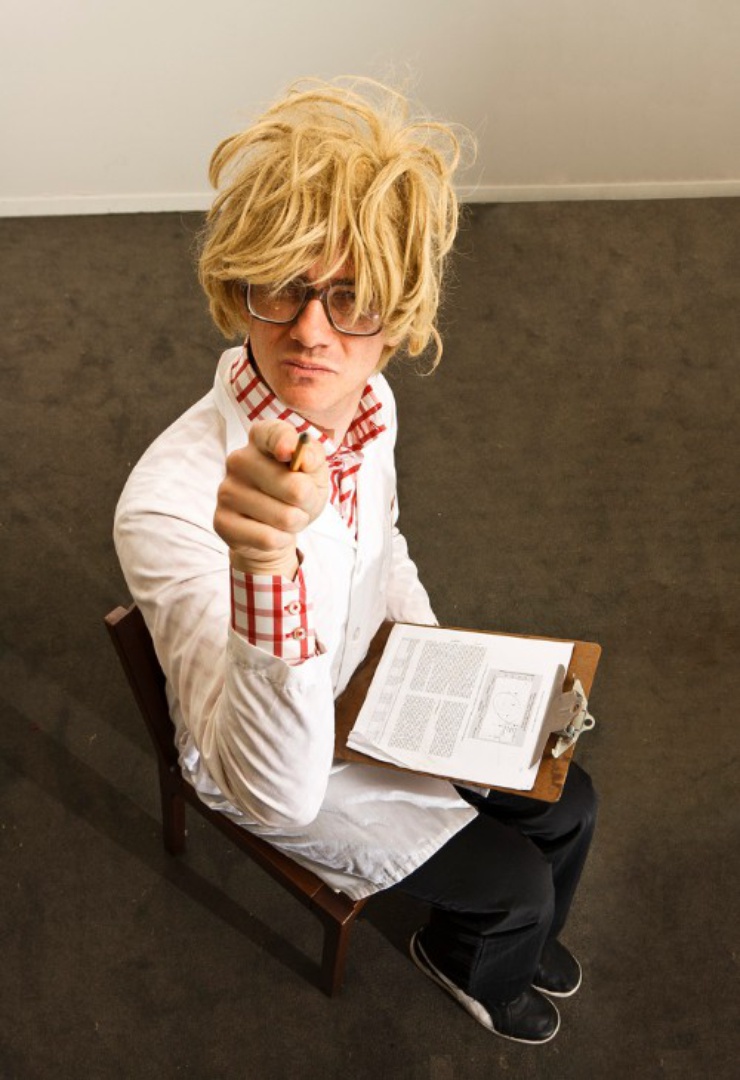 Although some German universities of the 32 noted medical departments across the country do charge up to 500 euros (414 pounds) per semester (there are two academic semesters per year - ed), some federal states have decided to repeal fees entirely. By contrast, the first semester of medicine in Latvia costs 7, 000 euros (5, 798 pounds) before progressively becoming more expensive. Some students receive subsidies which cover their costs almost entirely. Others, like Johanna from Schleswig Holstein in the north of Germany, receive support from their parents. ‘I’m so thankful to have the opportunity to study here,’ says Johanna. ‘If I still can’t get a university place after taking the Physikum in my fourth semester then I’ll be staying here.’

Liga Aberberga, a professor at the medical department in Riga, has helped build the English language medical course since Latvia's independence 21 years ago and has already trained many hundreds of doctors. The university does hope to profit from its investment. ‘A few years ago, we had students coming from Pakistan, Sri Lankaand Israel, and then suddenly Germans started to appear,’ Liga explains. ‘The first wave consisted of three students. There were twice as many in the following year. Today, there are groups that consist entirely of German students.’ Of the more than 500 prospective physicians from foreign countries at Stradina, 206 come from Germany alone.

Dean Smuidra Zermanos has been promoting Stradina’s English language medical course at international education fairs for years. At present, the university is able to finance its staff costs entirely from the fees that it collects. However, dean Zermanos says that the university ‘is beginning to feel the competition. Twenty new medical courses open every year in eastern Europe alone,’ she explains. ‘No other university in Latvia has as many foreign students as we do.’ This course also brings Latvia a step closer to being in conformity with the Bologna process. By 2015, it is expected that one out of every ten students studying in an EU country will be non-nationals. Julia Schümann is one of the few students who have ruled out going back to Germany after the Physikum. She praises the teaching style in Latvia, which focuses on small groups that allow for more intensive teaching. ‘It’s basically like a private lesson,’ says Julia, adding: ‘Something like that would be impossible in Germany.’

Birgit Johannesmeier is a member of n-ost, a Berlin-based correspondent network for eastern Europe