It would be a mistake to identify “black gold” as the only motivation guiding global political decisions, but there is no doubt that few elements influence international relations as much as energy requirements 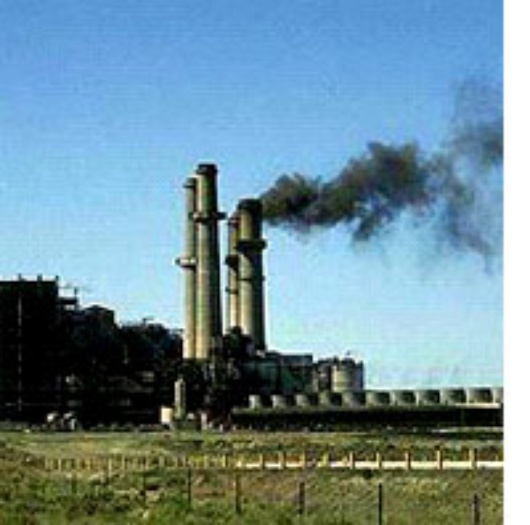 Without energy supplies factories would be paralysed, transport would halt and the Wall Street computers would cease their transmission of the stock exchange indices. Without energy, contemporary society is nothing. And considering that these days oil composes some 43% of global energy consumption – 52% in the industrialised countries which form the OCDE – there is no doubt that oil supply is a major preoccupation of politicians and Western businesses.

Is our oil under threat?

Since the petrol crises of 1973 and 1979, there has been talk of an impending global energy crisis stemming from oil shortages. For Western society, the seventies was the first time that people became aware of the risks of over-dependency on oil. The problem is two-fold: oil is a limited source of non-renewable energy and it is mainly produced in a handful of countries that, through OPEC, can exert a dangerous stranglehold over its availability.

Apart from the emergency measures that were taken at the time, like the creation of the Strategic Reserve of North American Petroleum and the establishment of the International Energy Agency, the last three decades have also seen the discovery of new deposits and the development of economically viable methods of exploitation for previously unknown oilfields. These measures have equally improved the levels of efficiency in refining and recuperation. More discreet has been the progress in other areas such as the reduction in consumption and the development of renewable and less contaminating energy sources, but in general it can be affirmed that the Malthusian catastrophe perspective of 30 years ago has given way to more optimistic interpretations.

Perhaps the most pertinent question today concerns the access to these new sources of oil and the fears that are generated by the exponential increase in demand on the part of Asian economies. It is here where geopolitics enters the scene. In China, which is already the world’s second biggest global consumer of crude oil, demand is expected to increase by 60% over the next 25 years, whilst Indian consumption will increase by some 50% in the next eight years following the important reforms of the 1990s by New Delhi in its energy sector. This increase in demand doesn’t seem to significantly alter the provisions over reserves, but will almost certainly contribute to maintaining elevated prices during the next few years. The fact that both emerging giants will use up a large share of OPEC reserves is pushing Western economies to increase the urgency in their search for new sources of energy supply that will facilitate a reduction in their present dependency on the OPEC.

During the past few years in the Gulf of Guinea, Siberian oilfields and the Caspian basin have emerged as the new stars of geopolitical oil. The multimillion dollar investments of Chevron-Texaco in Kazakhstan or of Shell in Nigeria (the only African country which is a member of OPEC) are sound proof of the interest in exploiting the oilfields of these regions, not to mention the projects like the Chad-Cameroon pipelines or the recent argument between Beijing and Tokyo about the route of a new pipeline to transport Siberian petroleum to the Sea of Japan.

Although the European Union has increased its presence in these new regions as part of its strategy to diversify imports, it doesn’t seem as if its dependency on OPEC is going to decline drastically in the next few years. Europe presently imports almost 80% of the oil it consumes, some 45% of which comes from OPEC. Tighter commercial bonds with Russia could help to increase Russian participation and contribution to the oil supplies that the 25 EU countries receive, not to mention the impact on European oil prospects of the increased European presence in Central Asia and Caucasus. However, it is important to note that recent studies stress that the Caspian basin is not the new Persian Gulf that many believed it was in the mid-nineties. The reality is that its regional production won’t surpass 4.7 million barrels per day by 2010, hardly half of the oil produced by Saudi Arabia now.

Another significant region to recognise is Western Africa, whose percentage in European imports could well have already touched its ceiling mark round at about 25%. It is important not to forget that the joint production of Nigeria, Congo, Gabon, Cameroon and Equatorial Guinea totals 4.5 million barrels and that the North American oil traders are ahead of European commerce. Given that, it would be expedient to hope that OPEC increases its share by 10% in the total global production of oil from now until 2025, and it would be wise to hope that the Persian Gulf continues to commercially cooperate with Europe in the foreseeable future. The oil business is a tentative one and there is no room for games.