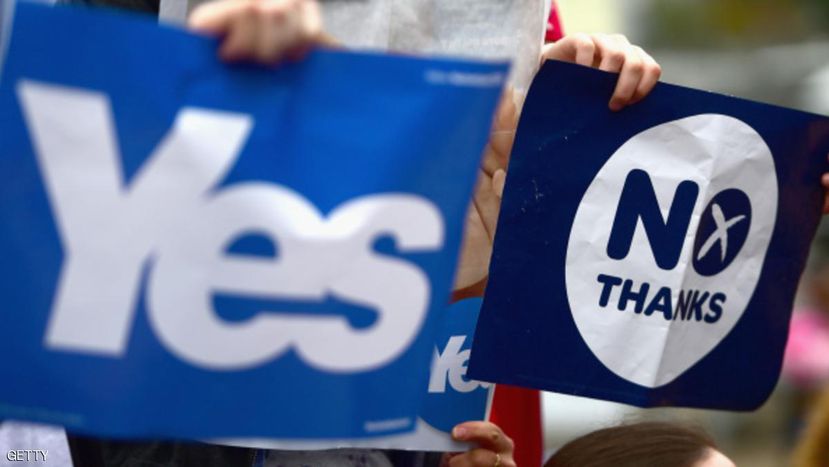 General Election and the Issue of Brexit in the U.K.

The article briefly describes the current political situation in the U.K. It involves the election of a new Prime Minister and the question of Brexit.

The Prime Minister of the United Kingdom, Theresa May, made the snap election, which took place on the 8th of June. The announcement of the current Prime Minister was rather serious and brave. She claimed that the future election would be utterly important for the whole nation. People are to decide whether to have a strong and stable government with her lead or a weak and unstable with her main opponent Jeremy Corbyn. There was and still is a great tension. Such historical event may be a good material for any essay writer. There is a lot to write about.

Such statement had only added fuel to the fire. Each vote given to the Conservatives would make her stronger while negotiations with presidents, prime ministers and other leaders of different countries of the EU.

Mrs. May underlined the three common problems, which were faced by a new or old Prime Minister. These are:

1. Post-Brexit future. Under the condition, Brexit would become the reality, it would be utterly important to reshape the country’s life after more than 40 years of membership in EU. This will have a significant impact on the economy and diplomatic ties.

2. Preserving the unity of the U.K. In the case, the U.K. would leave the EU, the country may simply fall apart and the leader must keep the things together.

3. Normalizing the opposing sides of EU referendum. After the last EU referendum that took place last year, there are strong divisions and great opposition from two sides that have contrary views on the whole matter.

A special attention should be paid to Brexit negotiations. Brexit is a new meaning, which is derived from the votes of a majority of U.K.’s citizens to leave the European Union. It goes without saying that such occasion is not typical and it should be treated carefully. There are all chances that it will happen. Accordingly, Mrs. May stressed the importance for a strong mandate in Brexit negotiations.

It was believed that Mrs. May will win the election. However, the election did not define a clear winner, though May got more seats than her opponent.

The Matter of Scotland and the Northern Ireland

A decision of a snap election had a strong influence on Scotland and the Northern Ireland.

It seems that Scottish wish to get back to the Conservatives. They believe that such organization would become a better and more effective to voice opposition to a second Scottish referendum. The general election is supposed to shape the future policy of Scotland. It is going to give a clearer view on how to govern the country.

When considering the Northern Ireland, the common and still main problem of this part of the U.K. is likewise alive. Brexit will surely affect the life in each part. Its citizens give much heed to the borders, which would probably be hardened after Brexit negotiation.

There is a strong division between Roman Catholics and Protestants. The first ones expressed a wish to remain within the EU. In the meanwhile, the second ones voted to leave it. At any rate, the issue of Brexit is significant. Today, people cannot understand what exactly direction to choose and remain neutral.

The whole situation is not easy in each part of the Kingdom. There are many problems that already exist. Though the election is over, there are many unclear things and possible troubles that are supposed to come. How the new government is going to cope with the new problems is the biggest question.