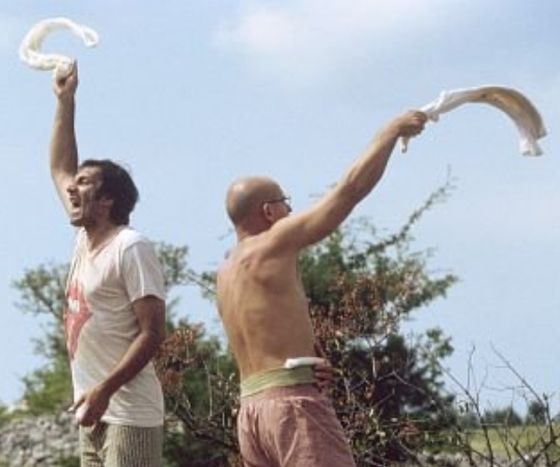 Over the past few days many comparisons have been made between the Libyan war and the Balkan crisis of the nineties as western powers come up with the same humanitarian arguments they used then to justify their intervention in Libya now. But what is the connection? A closer look at the double standards and political games played during bombing campaigns

The success of the revolutions in Tunisia and Egypt brought hope to many dissatisfied people in other countries. Some of us following recent events in the Balkans even dared to hope that perhaps people would demand change by coming out onto the streets of Sarajevo, Belgrade, Zagreb, Prisgtina and Podgorica. But this third revolution has turned into a war which is likely going to end in complete disaster as Gaddafi fights tooth and nail to stay in power, and with a foreign intervention that has been as rushed as its motives have been unclear. The hope of a change coming from the bottom up has been snuffed out as quickly as hope had been raised. 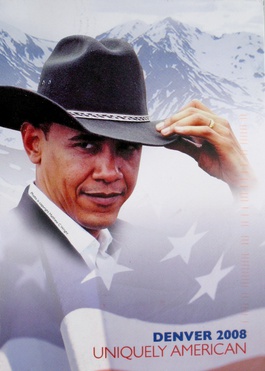 Weeks before the start of the international bombing campaign, arguments were already being established to justify the UN security council’s decision of 17 March. Five of its fifteen members abstained and the others, including Bosnia and Herzegovina, voted in favour of sanctioning the 'necessary measures’ to defend the civilian population and in response to ‘the legitimate demands of the Libyan people’. The objective was assessed very simply by the US president and 2009 Nobel peace prize-winner, Barack Obama: ‘ Must avoid repeat of Balkans in Libya’.

A few days later, shortly after the start of the allied intervention against Libya, dozens of Belgrade citizens demonstrated in solidarity with the Libyan people. The Serbs remember very well when they were subjected to two separate bombing campaigns by the ‘international coalition’, a time when bombs were dropped on bridges, tunnels and factories, and whilst not in the very centre of cities, these bombs cut short the lives of hundreds of ‘victims of collateral damage’. The Libyan issue sits very uneasy with the Balkan people. Relations between this region and the Gaddafi regime have been swayed according to the tide of international politics. Firstly, Libya was a strong ally to Yugoslavia within the non-aligned movement, but during the eighties and nineties, Gaddafi, by then a promoter of anti-Americanism, made the most of ‘my enemy’s enemy is my friend’; he openly supported Slobodan Milosevic. Libya was the first country to give humanitarian aid to Serbia following Nato’s allied forces operation in 1999. Shortly afterwards Milosevic awarded the Libyan dictator Yugoslavia’s ‘great star’ medal, the highest accolade from a country that no longer existed.

Libya was the first country to aid Serbia after the 1999 Nato operation, the first in Africa to recognise Croatia's independence

Gaddafi married his second wife, the Bosnian Croat Sofija (Safija) Farkas from Mostar, in 1970. Their eldest son is Saif al-Islam. Gaddafi has always known how to forge good relations with the Balkan countries. Apart from its links with Serbia, Libya was the first African country to recognise Croatia as an independent state in 1991; Gaddafi has maintained a very strong and controversial friendship with its former president Stipe Mesic, who has visited Tripoli on three occasions. With the likes of Croatia, Serbia and Bosnia and Herzegovina, all the Balkan states have set up links with Libya ever since the international community decided to forget Gaddafi’s crimes when he joined the ‘war against Al-Qaeda’ following the 9/11 attacks, and ever since he accepted responsibility for the PAN AM flight 103 bombing over Lockerbie, Scotland, in 1998.

Only Kosovo has had serious disagreements with Libya; for example, the newly appointed Kosovo president Behgjet Pacolli (although that's currently under dispute - ed), suffered humiliation during a recent visit to Gaddafi’s Bedouin tent, when he asked Gaddafi to recognise Kosovo as an independent country. Not only did the Kosovo delegation fail in their bid, they also allegedly had to sing and dance to satisfy the eccentricities of the Libyan president.

Now that Gaddafi is again the black sheep, the Balkan governments haven’t departed from the script and have given their support to the international intervention. The costs of the crisis are huge as dozens of Balkan companies have invested strongly in Libya over the past few years. Contracts signed with the North African country amount for a billion euros only for Bosnian trusts, particularly giants from civil engineering, construction and energy sectors. Furthermore, a number of Bosnian citizens have been hurt since the start of the crisis and thousands of workers from the Balkan region have been evacuated from their posts in Libya.

Probably the most embarrassing episode comes from Sarajevo’s islamic community

There have been other bizarre consequences of the Libyan crisis, such as the Serbian defence minister Dragan Sutanovic categorically denying that Serbia had used its air force against insurgents on 22 February. But probably the most embarrassing episode comes from Sarajevo’s islamic community which gratefully accepted Gaddafi’s donation of five million dollars to construct their splendid presidential headquarters. By way of appreciation spiritual leader Mustafa Cericd decided to put Gadafi’s name on the building under construction; however, they are now faced with the dilemma of what to do with the million already transferred by Libya in early February. The Bosnian office of the Helsinki committee for human rights (HCHR) has already called for giving the money back. But the people of Sarajevo are not really interested in these issues. The Sarajevans look on incredulously as these events unfold; they see it more as a display of the western powers’ legendary cynicism. How the world agreed within weeks to intervene in Libya, yet waited more than three years to do the same in Bosnia and Herzegovina. In Sarajevo they are not for comparisons like the one made by Obama, particularly as these comparisons fail to mention the fact that here in Sarajevo there is no oil.