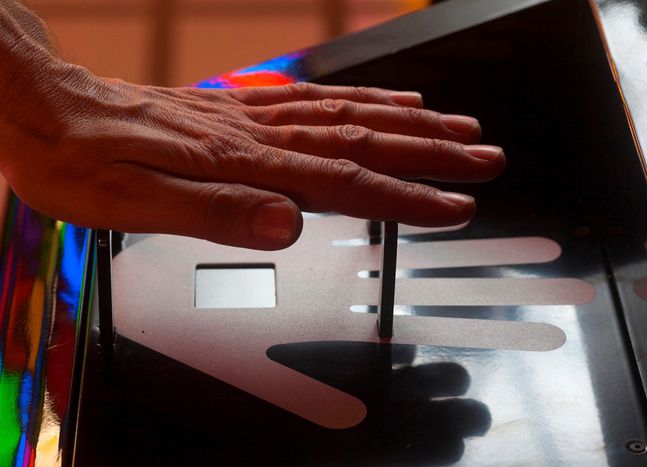 Fears of terrorism are on the rise around the world after the failed christmas day attack on a US airliner. Calls for greater security and tougher anti-terror measures are mounting. Other European papers warn of the threat of war in Yemen, and argue that weapons alone cannot bring a lasting solution.The word from the British, Slovenian, Spanish, Austrian and Danish media

The failed bomb attack on an American airliner on christmas day should rouse the west from its slumber, writes the daily: 'The one bright spark is that Al-Qaeda's technical shortcomings meant no one died. So we got this wake-up call for free and would be foolish not to heed it. That means finding out why agencies did not communicate better and ensuring they do so in future. It also means taking airline security even more seriously. That will lead to yet more delays and airport tedium, but it is necessary. It also means using scanning machines that can detect hidden explosives. That may be unpleasant, but it is a small price to pay to avert mass murder'

In the wake of the foiled attack on a US airliner, president Barack Obama is coming under fire for not taking terrorism seriously enough. Nonsense, writes the daily: 'Right from the start of his campaign Obama made no secret of his hawkish attitude. Thwarted attacks like the one in Detroit tend to play right into his hands, and aid his plans. Perhaps some do need such a 'free warning' (The Times), but not Obama. Nevertheless, what the Americans and British must realise in their anti-terror cooperation in Yemen and Somalia is that fighting islamist terrorists with arms alone is not enough. What is needed are programmes that could push back the social influence of Saudi-Wahabite groups, for example. But to push such programmes through a US president cannot be 'soft on Washington'' (Christoph Prantner)

The US has closed its embassy in Yemen after the attempted terrorist attack on a passenger jet, in an attempt to protect staff from further attacks. The attacker was probably trained in Yemen, yet it would be wrong to open a new Yemenese front in the war against al-Qaida, the left-liberal daily warns: 'The biggest mistake the White House could make would be to send US forces to Yemen. That would further endanger the outcome of the war in Afghanistan, while giving the jihad fighters yet another stage for their activities. As experience in Iraq and Afghanistan shows, it's not difficult for the US to attain conventional military victories, but securing long-term victories and transforming them into effective instruments in the fight against terror is another thing altogether'

'How to live with this threat...' - Berlingske Tidende, Denmark

After the failed assassination attempt on the Danish Muhammad cartoonist Kurt Westergaard, the daily warns readers not to be paralysed by terror: 'Just as the attempt to blow up an airplane on its way to the US on christmas day should not stop us from flying, so people like Kurt Westergaard with dangerous jobs who are in continual danger should not let themselves be intimidated by terrorists. The thing is to seek the right balance between security on the one hand and the need to live a free, normal life on the other. Terror is on the wane in many parts of the world. In others it is particularly active, allowing certain crazy individuals to attack an airliner, a cartoonist or a subway station. The key is to to live with this threat without having society become all too tightly cinched into the corset of security measures'

Whether the subject is terrorism or swine flu, politicians and the media love to fan people's fears, says the daily: 'When the subject is invisible viruses, the fear and panic are understandable if often unfounded. But even if the loss of common sense is more difficult to understand when it comes to terrorism, fear and panicky behaviour are nonetheless widespread. People are now willing to show themselves stark naked before boarding an airplane, for example, because only then do they feel secure. Interesting! Since September 11 2001 the upgraded and vastly irritating security systems have only uncovered one rather dubious conspiracy in the UK while missing the only two real terrorists, who were then overcome by the passengers' (Dejan Kovac)