From darkness to lights, music and madness

From flowers thrown at crowds to treasure hunts to huge lanterns… discover different carnival traditions from all corners of the continent! 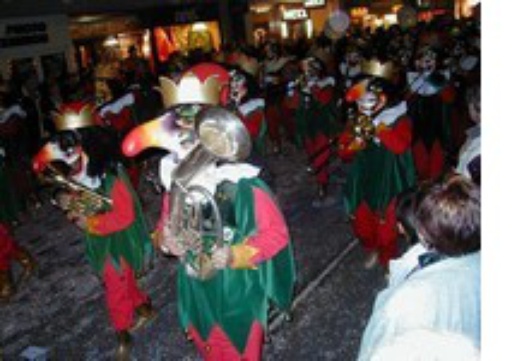 Three days of fun with brass bands, costumes, masks and confetti start on 6 March this year. ‘Morgenstraich’ is a procession but not quite as you would expect. The Basel carnival begins later than most, as it follows the 'old' church-calendar. The first procession of the three-day carnival starts at 4 o’clock on Monday morning. Street lamps are turned off, the only thing you hear are the drums and the piccolo players, and the only thing you see are the huge canvas lanterns, which depict events of the last year. No need to worry about the cold, the traditional ‘Mehlsuppe’ (flour-soup) and ‘Zwiebelwähe’ (onion quiches) are served at local restaurants, which open their doors for this special event. 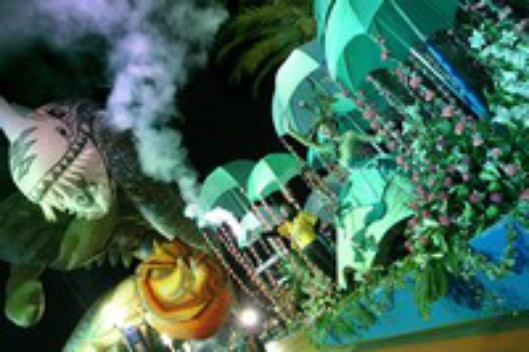 Elegance, colour, and plenty of flowers

This year the carnival in Nice takes place from 11 to 28 February. As every year, there is a theme. This year, the ‘roi des dupes’ (King of Dupes) makes an appearance and will be seen in the floats, parties and costumes. The biggest tradition in Nice is the ‘batailles des fleurs’ or the flower parade. It is a unique theatrical tradition, but has many followers such as the 'Tournament of Roses' in Pasadena, USA. Twenty floats have 2 days to be decorated using fresh flowers. Roses, irises, marguerites, and of course mimosas- the symbol of Nice- are all used. And 90 percent of the flowers used in the carnival are locally produced. Over 80,000 flowers are thrown by costumed locals into the eager-eyed crowds, who are busy watching the magical display of colour. Although this is only one aspect of the carnival, the elegant charm of this parade is a welcomed contrast to the rather satirical street-parade. 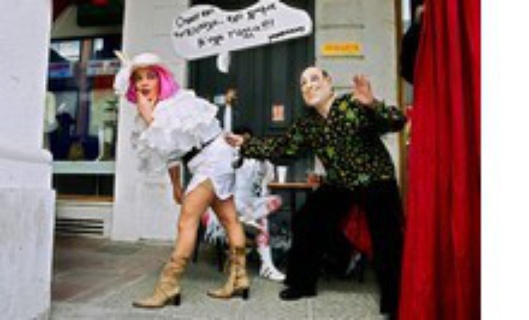 Patras, portual city of the Peloponneson, started with the traditional carnival fanfare on the 17 January, and will heat up the atmosphere for six weeks. In what has been defined as the European Capital of Culture 2006, 30% of the show risks being cancelled, and the artistic director of the project resigned just before the beginning of the carnival. But there is no stopping the festivities! To finance the remaining organised events, the organisers could always try to find the hidden treasure. A tradition which started in the 1960s by a pirate radio station giving directions to drivers, the treasure hunt, which has been the pride of the Patras carnival, has kept up with the times. The participants now ride around on motorbikes and the clues can be found on the internet! 50,000 people take part, dressed in costumes and wearing masks. If you are expecting a quiet time, try not to be in Patras for the carnival which is ranked 3rd in the world, behind Rio de Janeiro and New Orleans. 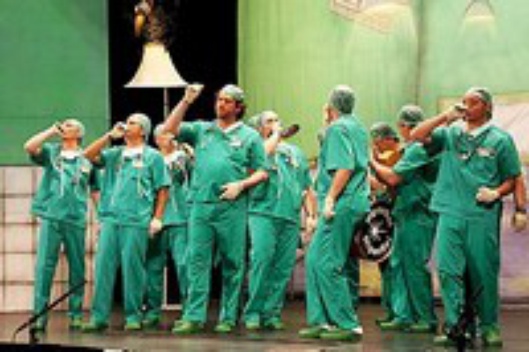 One of Europe's least known carnivals is the one in Cádiz, Spain, held from 21 January to 5 March. The usual floats and masks and colours are all present, but what makes it stand out from other carnivals is its ‘Carnival Group Contest’, in which groups of friends, from 4 to 40 people, choose their costumes, compose music and lyrics then parade on a float. The groups can take part in 4 categories: ‘Chirigotas’, the main group consisting of jokers singing satirical songs; ‘Comparsas’ who are more poetic and elegant, 'Choirs' and 'Quartets'. The grand final of the competition is shown on television and is 10 hours of guaranteed laughs. The groups take to the streets on tractors, trailers or any kind of platform and there is a potpourri of irony, sarcasm and social criticism, mixed with the Spanish sun, great music and good food. What more can you ask for? An extremely artistic carnival, and the longest in Europe, which is well worth a visit.