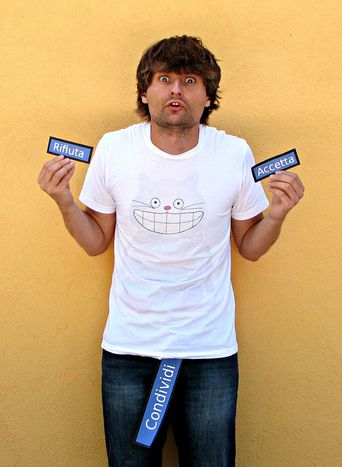 From Breivik to Khaled Said: a digital revolution

The year 2011 showed us the force of new media in political debates, whether in the European protests, the Arab revolutions or the terrifying attack committed in Norway in July. Political engagement is now affordable for everyone, everywhere. Is this immediacy which now defines political engagement compatible with our democracies?

With France’s 2012 presidential elections drawing near, the candidates are being challenged by the new demands of digital, following on from the way that Barack Obamareached out to American voters in 2008. Of course, the candidates will have to be visible both on the election trail and in the media in order to have any hope of reaching out to an electorate disillusioned by an economic crisis and growing political discontent. However, an additional, digital spark will also be required. In truth, the internet is now a public stage for debate that allows each and every one of us to have our say. Nevertheless, while young people are the chief users of the internet, some young Parisian students admit that they don't trust the internet enough to help them make their choices for the 2012 presidential elections. This is the case for Guilhemette, a law student at Paris Assas University. Doubtful of the reliability of content on the internet, she often chooses to use other forms of media.

Surfing the wave of terrorism

An increasing number of ideological, political and activist movements are nowadays no longer satisfied with simply handing out leaflets, writing or protesting. They now use a lethal weapon, terrorism, to express themselves. The internet has become the focal point for all movements, be it seeking democracy across an entire country or transmitting extremist messages. In this theatre of debate, it is often no longer a question of supporting a presidential candidate, but rather of opposing the authorities. The web allows everybody to speak their mind from behind the screen. It has become the symbol of a certain equality between the expert and the ignorant, as well as between the moderate and the extremist.

Can this digital pastime give rise to an abusive and sometimes groundless militancy?

This is why there is a very fine line between the messages sent by the public during this year’s Arab revolutions and the message of hatred from Anders Breivik prior to his attack in Norway last July. There is a common theme in both – the power of the web. Belonging to a facebook or twitter group, expressing your opinion on the world we live in though an internet status or comment, posting a blog – these actions can nowadays constitute political involvement. However, can this digital pastime, which strives to express opposition, give rise to an abusive and sometimes groundless militancy?

In his 2010 book La Démocratie Internet (The internet democracy) Dominique Cardon highlights the political issue of the internet, describing it as a ‘laboratory of democratic experiences’. The instantaneous nature of the web was of great benefit to the Tunisian and Egyptian militants, as social networks have given huge weight to these movements pushing for democracy and change. These social networks have been transformed into a popular and hugely powerful new media. Wael Ghonim, creator of the facebook page ‘We are all Khaled Said’ is one of the heroes of this revolution. He knew how to bring an entire population together through the image of the young man tortured to death by Egyptian police at the beginning of the year. Could the growth of democracy cut the deficit? 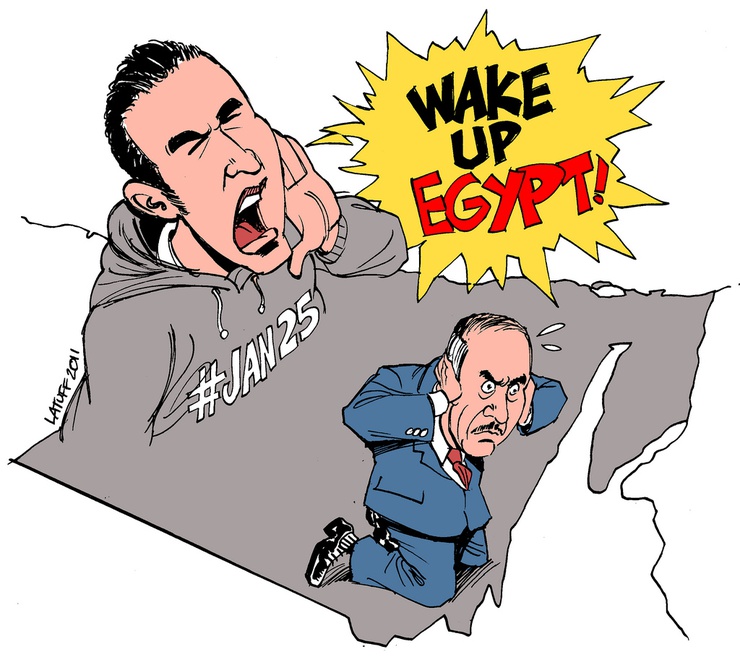 Regardless of how they are viewed by some individuals, a disease nevertheless appears to have a stranglehold on our democracies. Corruption, voter abstention, ineffective regional politics, a growing alienation of minorities and, of course, warfare seem to be at the heart of a true democratic deficit. In light of this context, what does the future hold for political involvement? Although the wealth of information available on the internet is staggering, does the immediacy of this new form of media challenge the long-standing system of democracy? Is absolute freedom of speech dangerous, giving rise to the activity of groups who are themselves capable of disrupting political involvement? These are some of the many questions prompting the notion of political involvement to be redefined. However, this involvement is not to be feared: far from it. After all, the complete openness of the net makes it possible to form a more deep-rooted public opinion and bridge divides. To delve even deeper into the idea of democracy as proposed by Alfred Emmanuel Smith, without doubt one of the most ardent American democrats: ‘all the ills of democracy can be cured by more democracy.’