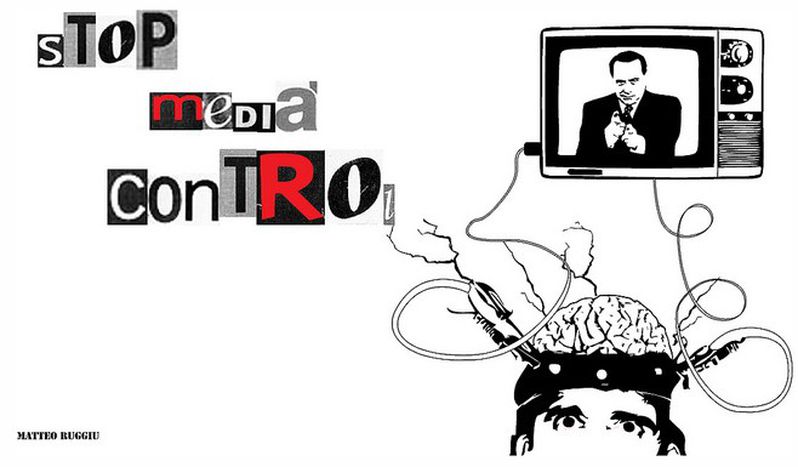 From 1 January Hungary media under control

On 20 December Hungary's right-wing conservative government passed a restrictive media law; a new authority will control public television and radio broadcasters, as well as private media. The German, Italian and local press say this attack on press freedom augurs poorly for Hungary's six-month presidency of the council of the European Union. Press review

'Everything an authoritarian government could wish for' - Die Welt, Germany

The newly created authority for media supervision in Hungary (NMHH) will have far-reaching powers for controlling the public media and sanctioning newspapers and websites. A veritable monstrosity, the conservative daily concludes: 'From censorship to the confiscation of documents to the material ruin of critical media, this is everything an authoritarian government could wish for. What we have here is nothing short of a ministry for controlling public opinion and glorification of the powers that be. The top jobs go to party hacks and minions of prime minister Viktor Orbán. If Austria's interlude with (late populist politician - ed) Jörg Haider was an operette, what's happening in Hungary is a full-fledged tragedy. The only difference is that the European Union still bothered to take exception to what was going on in Austria, and punished the country by relegating it to the penalty corner. In the case of Hungary nothing is happening at all, although it's clear the country is on the path to becoming an authoritarian state, and that this hasn't happened overnight. The freedom that Hungary won for itself and others two decades ago is on the verge of being lost' (Michael Stürmer)

Hungary could hardly have chosen a worse way to launch into its EU Council presidency, writes the liberal daily, commenting on the country's restrictive new media law: 'In normal times it would have been simply an objectionable law, but coming nine days before the begin of Hungary's first EU council presidency it is at best a worrying start. Bursting with pride, foreign minister János Martonyi has announced Hungary's ambition to enter the EU arena as 'the torero and not the bull' in Brussels, to contribute to the establishment of a 'humane Europe'. This intention isn't very compatible with legislation law that is already been branded a gag law. The criterion of 'damaging to public interests' is alarming because it is a vague and very generalised formulation. Even to write that this is a gag law could harm the interests of Hungary' (Marco Zatterin)

Press freedom will be in for rough times once Hungary's new media law goes into effect on 1 January 2011, writes the news portal: 'It goes without saying that the media law will be put into practice, meaning that self-censorship will once more be a matter of course for large parts of the Hungarian public. Furthermore it is practically certain that many editors and publishers will attempt to adapt to the 'changed legal environment' and make fine adjustments regarding content. What awaits us as of January is anything but funny. No one should be under the illusion that the government majority's crusade will spare the free press. We have to brace ourselves for the fact that the government and its media authorities will systematically try to bleed dry the publishing houses that are critical of its policies, or at least force them to adopt a neutral or more well-disposed attitude' (Gábor Gavra)