French Socialists give the Constitution the thumbs up 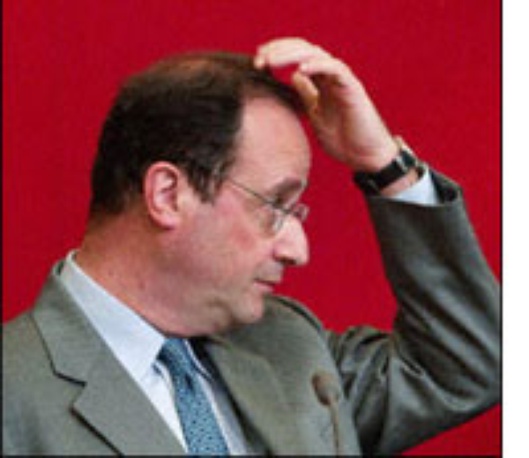 Europe and France can heave a sigh of relief: the French Socialist Party voted ‘yes’ in their internal referendum on the European Constitution. This is what many capitals were waiting for to judge the fate of the treaty.

Barely a month after the solemn ceremony in Rome, one country, Lithuania, has already ratified the treaty. Significantly, Lithuania is both a new Member State and ex-communist, proof indeed that new blood for the European project can come from the East. But this was principally a symbolic moment because the treaty was ratified by Parliament rather than by a referendum. The real challenge starts now.

The ‘yes’ vote by the Left is the most encouraging sign yet that France will ratify the treaty. If France ratifies, this should rule out rejection of the treaty by the EU’s six founding countries - a result which would have rendered the Constitution worthless - as Italy, Germany, Belgium and Luxembourg appear certain to sanction the Constitution. Outbursts of Dutch Euroscepticism could still cause problems but they would be minor compared to a ‘no’ vote by Paris. What are the predictions then? 2005 will witness the beginning of the decisive referendum season in Spain, Portugal, France and probably Poland. Dates for other states are still to be determined but, overall, consultations with the public will probably take place in more than ten countries. Potentially the most worrying are the British and Danish referenda which could result in a ‘no’ vote.

The Constitution is only at risk if…

Nevertheless, if we assume that the six founding countries will vote ‘yes’, there are only really two instances which could put the Constitution at risk: firstly, if it is blocked by two or more ‘big’ countries and, secondly, if it is refused by several member states. In the case of the ‘big’ countries, the votes in Great Britain, Spain and Poland will be decisive. Refusal by several member states, on the other hand, is a purely numerical issue and relatively unlikely. In all other instances ‘no’ to the Constitution could result in new referenda, revision of the treaty or even the unlikely possibility of the countries concerned leaving the Union. It is unlikely to mean the end and total abandonment of the treaty.

Although the fate of the European Constitution remains uncertain, some optimism is not entirely unwarranted. It is likely that a ‘snowball effect’ between different national public opinions will have an influence on the outcome. A series of ‘yes’ votes in the first few referenda will inevitably push other countries towards ratification, putting pressure on the more recalcitrant electorates. A series of ‘no’ votes, however, could have a disastrous effect. This is why countries with the more undecided electorates have only scheduled referenda for 2006.

However, we cannot ignore the fact that all the future referendum campaigns will also inevitably be influenced by other issues entirely unrelated to the Constitution, such as internal political tensions, national issues and Turkish membership of the Union. All these issues could have negative repercussions on the referendum vote. But that’s what happens in politics and it doesn’t alter the fact that, as the vote in France demonstrated, consulting citizens on such an important issue is right and perhaps necessary, even at the cost of changing the electoral rules. Ratification by parliament without debate among its citizens and based on a supposed and implied Europeanism of its own public is not necessarily in Europe’s best interests.