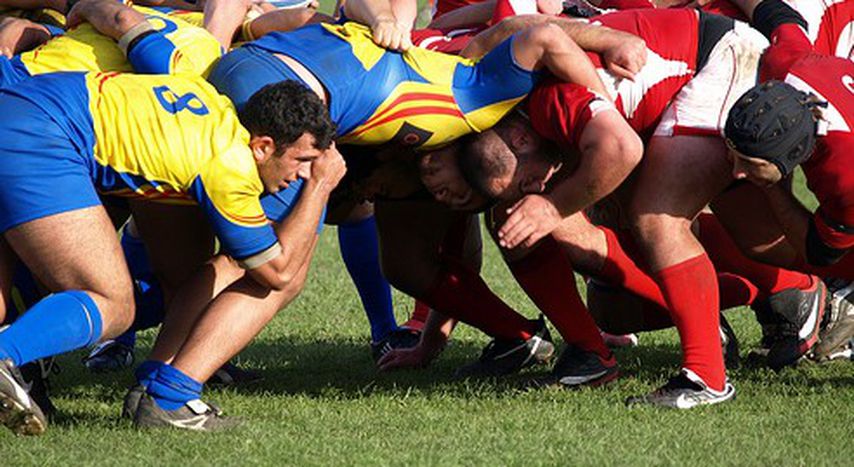 The 30-year-old is refusing to adhere to the rules, which could contravene European employment law. International authorities are investigating

Marius Tincu is unknown to the wider public. Rugby aficionados will tell you he is a sturdy Romanian who plays for USA Perpignan. One of the best clubs in the French league, its Catalan identity is promoted as much by the supporters’ chants as by the colour of their jerseys or even their slogan Sempre Endavant (‘Ever forward’). However, Tincu could become a catalyst for changes in European employment law and a textbook example for lawyers across Europe.

After the European Cup match between Perpignan and Swansea Ospreys on 18 October last year, the European Rugby Cup (ERC), the federation in charge of the inter-Europe club competition, adjudged Marius Tincu guilty of an attack on an opposition player (specifically, 'eye-gouging' or putting his fingers in an opponent’s eyes). He was handed an 18-week suspension by the ERC. 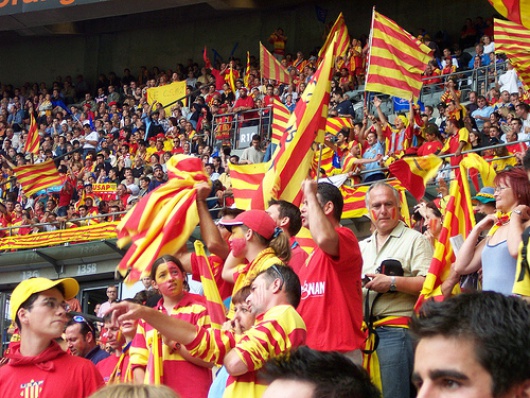 Tincu’s defence team quickly focused on the ‘unjustified’ nature of the punishment. Members of the ERC discipline committee which judged the player did not actually produce any video evidence to incriminate him, taking into consideration only the accusations made by the opposing team: Tincu’s backers have cried foul from day one. Dismissed by the ERC’s appeals commission, Perpignan’s lawyers have instead adopted 'European' defensive tactics.

Since rugby is by definition a contact sport – even a sort of collective sporting combat – fouls leave more physical traces and brutality is generally severely punished. One of the sport’s specific rules is that any player suspended following a competitive match will be banned from all competitions for the duration of his suspension. The French rugby league (LNR) therefore imposed a ban on Perpignan playing Tincu during the 18-week period in question.

Contesting the validity of the initial decision, Perpignan requested an advisory opinion from France’s national olympic and sports committee (CNOSF), which oversees all 97 of the country’s sports federations. Surprisingly, the committee decided that Tincu may compete in the French championship: 'As a result, in view of the obvious risks involved in quashing the administrative judgement, we propose that the LNR reinstates the player Marius Tincu with immediate effect.' In other words, the regulations of the ERC, a private legal enterprise and not a sporting federation, seem to contravene European law insofar as they impede free entry to the European labour market. Since the decision, Perpignan have defied the European rugby authorities and Tincu has continued to play in the French championship. 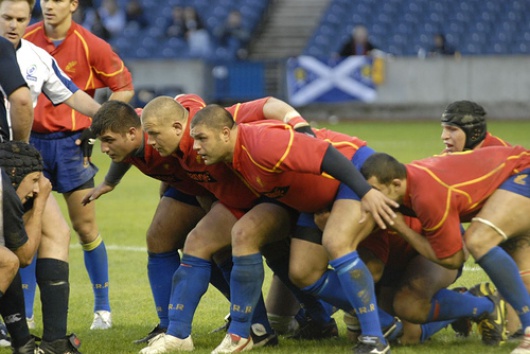 The situation is such that the international rugby board (IRB) has launched an immediate inquiry to determine how to restore order to the sport. A statement announced: 'The universal application of punishments is a key element of rugby’s system of sanctions, which was developed in order to take into account the specifics of the sport and remains in accordance with the IRB regulations applied throughout the world.' The dossier is expected today.

Real sports buffs will probably recall a similar case in football: the Bosman ruling. In 1995, Belgian footballer Jean-Marc Bosman contested a quota for the number of foreign players allowed to play in France that prevented him from playing. The European court of justice awarded the case to Bosman, ruling that the practice of UEFA (the European football association) establishing quotas linked to nationality contravened the stipulations of the treaty of Rome on the free circulation of workers throughout member states. This ruling opened football’s borders, allowing clubs the chance to recruit as many foreign players as they liked.

Tincu seems poised to get justice for himself from European law, and to make his mark on employment law in the EU

The Tincu case could have similar repercussions and put an end once and for all to rugby’s principal of not separating punishments, an important part of the sport’s identity. By defying rugby’s regulations in front of the tribunal, Tincu seems poised both to obtain justice for himself from the point of view of European law, and to make his mark on employment law in the European Union. At the same time, his potential victory would contribute to drawing rugby in line with other sports which turned professional long before this 'ruffians’ game played by gentlemen'. Law and ethics do not always go hand in hand. If his lawyers carry on to the bitter end, Tincu could become an unlikely hero in Catalonia, a celebrity in France and a precedent in Europe.