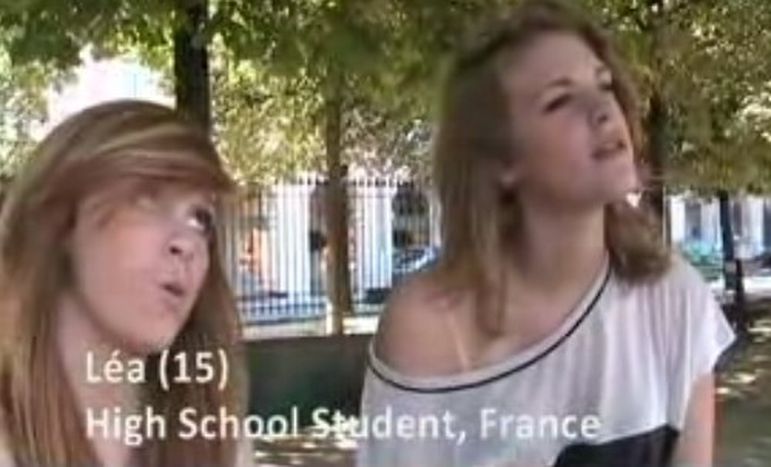 French EU presidency: vox-pop on the streets of Paris

What do Europeans (and not just Europeans) think of the French European Union presidency’s journey through Paris? Will it be able to solve the European Union’s current problems?

‘Nicolas Sarkozy must first and foremost deal with the issues in France, and that’s fair enough. The reason he was voted for was to solve the problems in France. The bigger Europe gets, the harder it will get to tackle the problems on top of that. The longer the European institutes do not have the adequate means to sort out European issues, the longer we will have to rely on people like Sarkozy’

‘A lot of people in Denmark are against the European Union. Denmark needs to further reinforce its relationships with countries like Sweden or Finland. We are too different from Bulgaria or Romania though. Having these countries in Europe is not a good idea. The EU of 27 member states will not work, it will always be confronted with big problems. Sarkozy’s Europe must, in my opinion, do more for the developing countries and reduce its military expenditure’

Bérangère: ‘We don’t find international politics very interesting. But we think enlarging Europe is a positive thing. I am Hungarian and I wish that the small countries would be given a chance to develop themselves further. The European Union can help them with this’

‘Europeans must unite to be able to change things. Sarkozy alone cannot do anything. He talks too much and has the means to make people believe that he is a man of action, but that’s not true. I think the enlargement of Europe is a must. The Irish ‘no’ will not change much: there has always been ‘no’ voices, but we have to insist’

Darius: ‘Sarkozy is the president of one of the most powerful member states of the EU, he can try to change things. Above all its citizens should change their approach / something in their approach towards the EU. The Polish are predominantly for Europe, but many think that the EU is completely made up of bureaucrats from Brussels’

Casper: ‘I personally am proud to be Polish and to live in Poland. For me joining Europe means that I can travel without a passport and a lot of things will be easier, but I don’t think I will go to Europe as an Erasmus student. Polish universities are very good!’