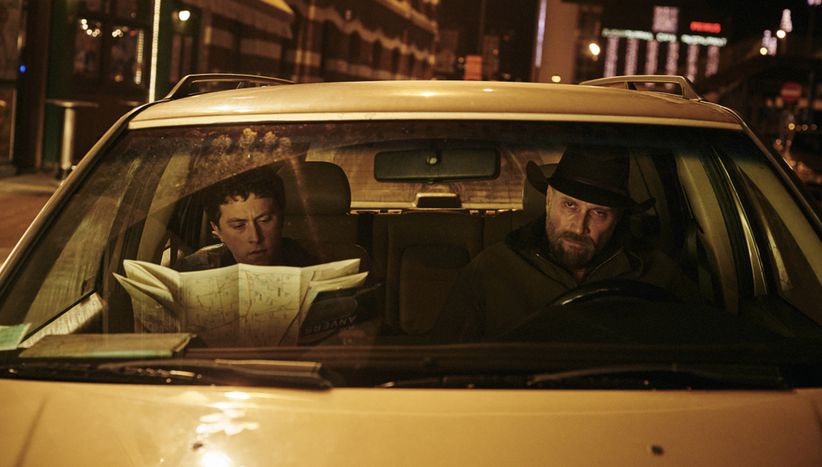 Undistributed cinema in Italy (Institut Français), new point of view (Sicilia Queer Filmfest), restored cult (Lumpen Association) the comeback of the Nouvelle Vague (Supercineclub Rouge et Noir): that’s how French cinema has been reintroduced in Palermo that from the 7th to the 9th of April will host the Cantieri alla Zisa event for the Rendez-Vous festival.

François Truffaut’s  Baci Rubati (Stolen kisses) has beated Ficarra and Picone’s film, 500 spectators in front of 70. Godard’s Fino all’ultimo respiro (Up to the last breath) was seen by 400 spectators and Romer’s La mia notte con Maudi (My night with Maudi) overpassed 300 spectators. The other films that Supercineclub has shown at Rouge et Noir cinema, as the cult in original language shown with an imposed price control, have achieved a good success but not as good as the three French films. 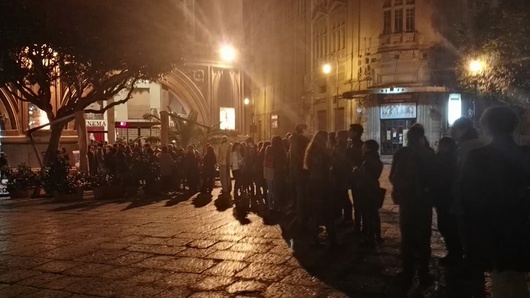 Besides all the good ideas proposed by the Rouge et Noir which has aimed to add value to the organisation, French cinema’s success in Palermo can be explained by the work made by different cultural groups during the years. These groups have created a circle of auteur films lovers. A high quality cinema, in original language and surely a brave cinema which deeply investigates the feelings which characterize our complicated society.

Every Tuesday, at De Seta cinema

The leader of this eventi s the Institut Français Palermo. With the accurate guide of the artistic director, film critic and cinema lover, Eric Biagi, the Cinémardi festival is the fundamental event of the French film’s planning in Palermo. Films made by young directors and that have never been shown in Italy are preferred; as (to mention the recent day of the event) Les Cowboys of Thomas Bidegain (who’s the trusted screenwriter of Jacques Audiard). This movie narrates about a sixteen years old teenager who runs away with an Islamist. This is a spontaneous, dynamic work and is characterized by an efficient ellipsis and a remarkable suspense. It recalls the attack of the 11th of September, the massacre of Madrid and London. All this has been made paying tribute through the plot to John Ford’s The Searchers. The film came out in France, twelve days after the Bataclan massacre. Maybe it’s  possible that after the attacks, the Palermitan audience feels closer to France, feels much more the relation showing its interest to the contemporary context through cinema. This would clarify the great public success of the Rendev-Vous 2016 festival. That year the Institut Français and Rouge et Noir cinema hosted the director Philippe Faucon and the movies Fatima and La Désintégration shown to the Palermitan audience the delicate and controversial reality of a lacking immigration, being able to create an engagement, a realism and a sensitivity in a perfectly balanced way. 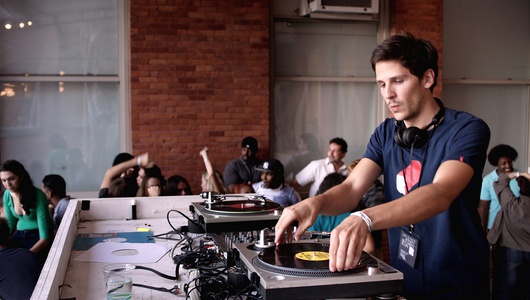 Rendez-Vous  festival is coming back this year from the 7th to the 9th of April at De Seta Cinema, totally free and with the participation of the Institut Français who has invited the Scandinavian director Mia Hansen–Løve. According to Biagi, her films focuse on “women’s point of view on feelings, with dialogues that are never boring and that highlight the importance of  everyday’s  thought”. The director who’s  currently shooting a movie in India with Juliette Binoche, will be at De Seta cinema on the 7th of April, on the occasion of the Italian premiere of her movie L’Avenir with Isabelle Huppert who interprets a philosophy teacher (the mother’s job of the director who spreads  autobiographical elements in all her films).

Seeing French directors with your own eyes

Another event where Palermitan public had a direct confrontation with contemporary French cinema’s protagonists, has been the  Sicilia Queer Filmfest. Eva Truffaut (daughter of the famous director) Melvil Poupaud, Vincent Dieutre and Alain Guiraudie are famous directors who have shown their movies at the Sicilia Queer during the years. Meanwhile for the seventh edition of the festival, which will be from the 25th of May to the 1st of June at Cantieri Culturali, it has been announced a workshop with Claire Simon who’s a documentarian who won the Gold Lion in Venice in the ’73. Lumpen Association too is spreading the interest for French cinema, showing  films in the original language and restored from the Bologna’s film archive. One of these films is Il Disprezzo , realized by Jean-Luc Godard and seen by a lot of people. 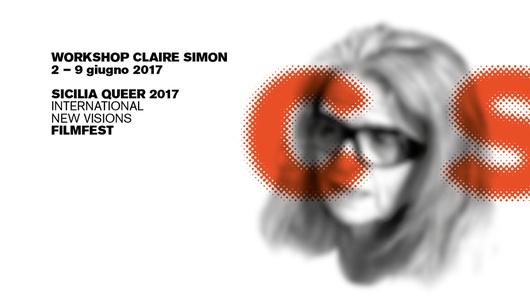 We’ve asked to the principal promoters of the French cinema (not to Palermitans), their opinion on this rediscovered interest shown by people . Francesco Guttuso, of the Lumpen Association, notes “the desire to know the cult of cinema, to watch films in the original language. Godard, Rohmer and Truffaut are cult directors and everybody wants to know them, especially if the event  is showing restored movies with the professional dcp format”. Guttuso tells us that the films’ shows at De Seta Cinema had the same public participation as the events that took place in Turin, Milan and Rome. And he also highlights the come back of the young generation. Andrea Inzerillo, who’s  the artistic director of the Sicilia Queer says “public appreciates and distinguishes all the products which are the results of a choice, and coming back to Nouvelle Vague cinema- as proposing a new carefully selected cinema- helps to recreate an audience who lives the cinema with passion”.

Gian Mauro Costa who’s a journalist and Rouge et Noir’s owner highlights  “the freshness of language and of Nouvelle Vague’s themes that focus on emotions still today and know how to reintroduce feelings which are elements that young public wants”. Eric Biagi of the Institut Français, talks about contemporary French cinema :” I think that it just misses the chance to watch French cinema. When we give to the audience the opportunity to watch a certainn type of cinema- let’s say a medium-high one which stands for a good percentage of the films produced each year in France- the question is always the same: “How is that a film as this hasn’t been shown in Italy?”. We’re facing a generation of directors who have a strong knowledge of cinema’s history and who take care at the same time of contemporary world, and create new way to narrate about it”.

Translated from I sentieri selvaggi del cinema francese a Palermo