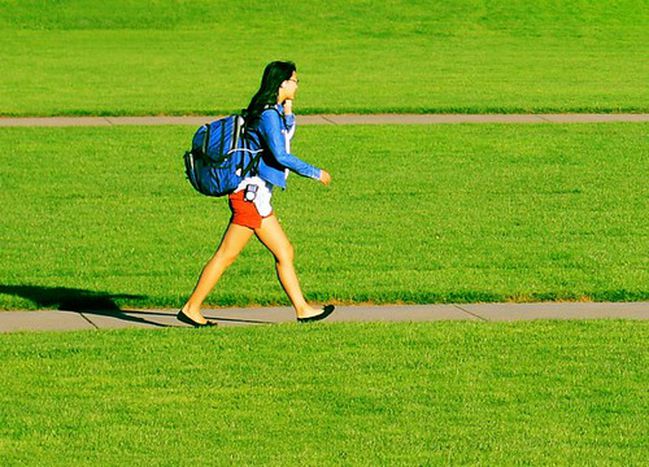 A huge amount of foreigners study two of Europe’s seven officially regulated subjects in Belgium, but its foreign student population of 6.3%, the seventh highest in Europe in 2006, is not heterogenous. Insight

Unsurprisingly, most foreign students come from neighbouring France and the Netherlands to study in their native languages in Belgium. 2006 Unesco statistics showed that almost 59% were French speakers, and 12% Dutch speakers (German is the third language). ‘One reason to come to Belgium is the ease with which you can pass the entrance exams to the veterinary schools!’ says Eva, 21; up to 90% of veterinary students are female in most western European countries, according to the European Association of Establishments for Veterinary Education. ‘Back home in France, having a baccalauréat (A-Levels) is usually enough to get you into university.’ But the problem is that in fields like medicine, dentistry, pharmacy, economics and law, entry is restricted to the top 25% of baccalauréated students. Veterinary medicine is a popular and lucrative profession in France. There’s only four schools and highly competitive entry exams. Rumour has it that there are 10 million dogs in France; that calls for a lot of veterinary professionals. 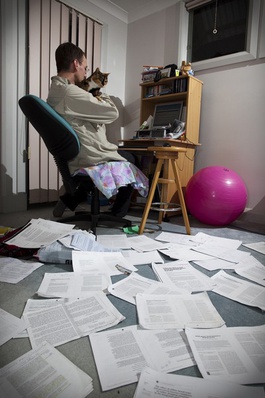 In the northern part of Belgium, the Dutch-speaking Flanders, medical science is a popular field, says Eske, a young masters student at Ghent University from Breda, in the southern Netherlands. ‘A limited number can enrol, but there is no such thing here.’ Cue the tension between Flemish and Dutch scholars. For Eske, it’s worth the while studying a few kilometers south from home, because tuition fees in Belgium are three times less than the average. ‘In Holland, students pay 1, 600 euros (£1, 443) for a semester. Here, it’s only 550 euros (£496),’ she says. ‘But that few hundred euros doesn’t really count for as much as we might think.’ Accommodation is a more important issue, which is also a plus in Belgium; in the Netherlands it’s almost impossible to get a decent room for an affordable price, whilst the choice in Ghent is far better and cheaper.

Another reason for going to Belgium has been the access to free studies so far. But back in 2006 in Wallonia, the French-speaking part of Belgium, quotas limited the number of foreign students up to 30% in the EU’s seven regulated fields, mainly to preserve the number of Belgian-born specialists. Austrian authorities did a similar thing in 2005, only admitting non-Austrians if they could prove that they had also qualified for a corresponding place in their home country. A secondary education diploma was enough for local citizens. In both countries students held mass demonstrations. The teaching board, in fear of losing their jobs, took the students’ side. In 2007, both countries were ordered by the European commission to withdraw the regulation. 1-0 to student mobility!