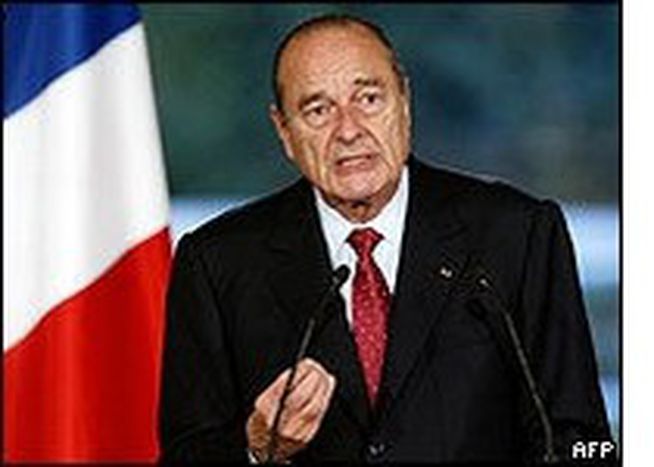 Three questions were put to to Dominique Prusak, a French journalist who is currently residing in Poland

How would you define the economic relationship between France and Poland?

France is the leading foreign investor in Poland. It holds the monopoly on distribution and dominates in the construction sector and the energy market. All the great brands, including Alcampo, Carrefour and Leclerc for example, are firmly established in this country. It’s a presence which has positive consequences, to the extent in which the economic activity of the country is developed. It also enables an increase in the quality of life and the gross domestic product.

If on the one hand Poland has much to gain from being in the EU, it presents a succulent market on the other. The Poles are living in a period of consumerist fever. Nevertheless, Jacques Chirac’s famous outburst, condemning the ten new member states who had supported the Iraq war with their ‘letter of 8’ in 2004, remains a bad memory in history. ‘They missed a great opportunity to keep quiet’, are words which above all, have been imprinted forever in the business and diplomacy spheres. The situation is getting better though. The incoming tide of European subventions goes some way to silence the echo of Chirac’s outrageous remarks.

What image does France have of Poland?

It’s a very good image. There is a ‘francophilia’ which is linked to both stereotypes and realities. When one speaks of stereotypes one thinks of a romanticised Paris for example. It is often regarded as the ‘most beautiful city in the world’, with its distinct quartiers such as Saint-Germain-des-Prés. In actual fact, the reality of this beauty is due to the enormous wealth of the city’s cultural identity. This is spread through its unique cinema, theatre or the newest musical scenes, which are completely diverse.

The Poles are big fans of Luc Besson movies, and other classics such as Amélie, which offer an image of an idealised France bursting at the seams with a sense of humour. Another part of this French influence can be attributed to expositions by French painters. For example, the Impressionists are much appreciated here in Poland.

The Polish government can at times destabilise their partners, because of their overriding ambiguous attitude. Although their leaders are content to receive common subventions, they have the tendency to take independent decisions between the 25. They deny playing the game of ‘solidarity Europe’. This ambivalence is perhaps due to the fact that in general Poland, which has endured many territorial invasions, harbours a huge mistrust towards its neighbours. I think that it can be classified as being more epidemic, rather than constituting a premediated opposition.

In society, everything is explained by means of behaviour. History has made Poland become a distrustful land, and it will be difficult to maintain a spirit which can be opened to its European neighbours.