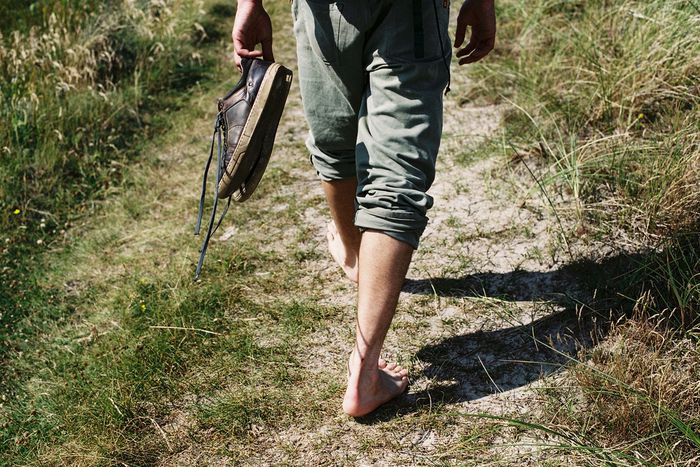 The number of ‘brains’ that are deserting Tunisia has been steadily increasing over the past few years. A great many engineers, doctoral students, and academics are turning toward France to chase after their career. In order for us to better understand this phenomenon, we met up with a few of these brains in Paris for chat about their personal experiences.

It was on the terrace of a coffeehouse, near the Parc de la Villette (19th arrondissement), that I sat down with 30-year-old Amine who specialises in industrial informatics and automation engineering. Amine came to France after a  two year experience in a renowned Tunisian company. His was a well-paid, though repetitive and unchallenging job: “We worked on our projects like clueless robots. I would have liked to have had a holistic view of the whole process.” This was why it dawned on him to apply for a position at his Tunisian company’s France-based supplier. “I found what I was looking for. I truly feel like an engineer here, and that helps me flourish professionally.” 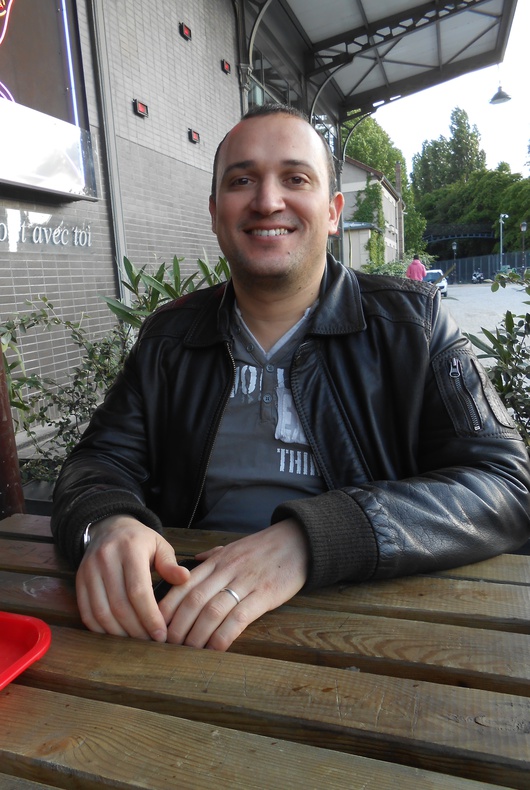 This feeling of intellectual stagnation and lack of evolution has become the norm for young ‘Tunisian brains’, affecting all facets of the professional world, both public and private, and Helmi is a living example. The 34-year-old is an Information Security consultant who set sail to France after spending five years of his career at the Tunisian National Agency for Computer Security. He deplores: “It is impossible for young professionals to evolve in Tunisia, and a lot of experts just burn out and ‘die’.” Mhenni, a young dad and engineer, wrapped up his project in four months which he maintains were much more beneficial to him than were 24 years in Tunisia. Quite a shocking assertion that embodies the problem of the France-bound breakout of the Tunisian elite. Mhenni stressed that aside from the professional evolution that he was able to secure for himself in France, what stood out the most was the workplace culture which he found to be friendly and appreciative of people— a culture that he contrasts with that of Tunisia with its lazy bosses, daily rudeness, and severe lack of organization.

The same applies to Nadia, 28 years old, who enrolled in Paris 13 for a Master’s degree in Economics and International Finance soon after her graduate studies at the University of Carthage’s IHEC Institute (Institut des Hautes Etudes Commerciales). “Society there is much more lenient and good values are more readily upheld than they are in Tunisia,” she admits.

For 28-year-old Marketing doctoral student Mona, family is the main motivation: “I want to make sure that my children have a good future, and I would be selfish not to provide them with the same professional opportunities.” She reiterates the same cultural concerns that Mhenni pointed out. With a heavy heart, she added that she cannot see herself living in Tunisia anymore. 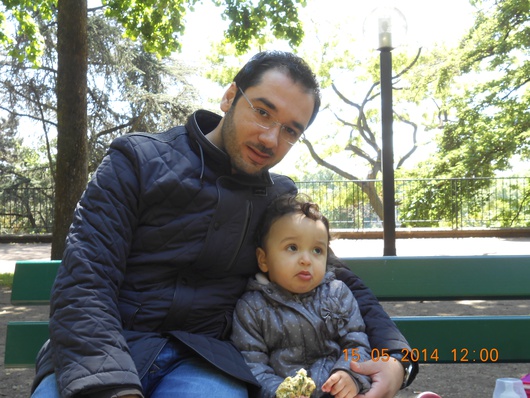 French being the de facto academic language in Tunisia, especially for scientific subjects (after 75 years of colonialism) she, too, advocates for the exodus of the elites. According to 28-year-old Mehdi, engineer for a French bank, “France has not stopped intellectually colonising Tunisia. High school students with the highest grades attend French establishments for their undergraduate studies, and those in prep schools will likely sit through entrance exams of French schools.” Engineers who graduate from Tunisian establishments are, he believes, ‘sucked in’ by the immensity of the French labour market. 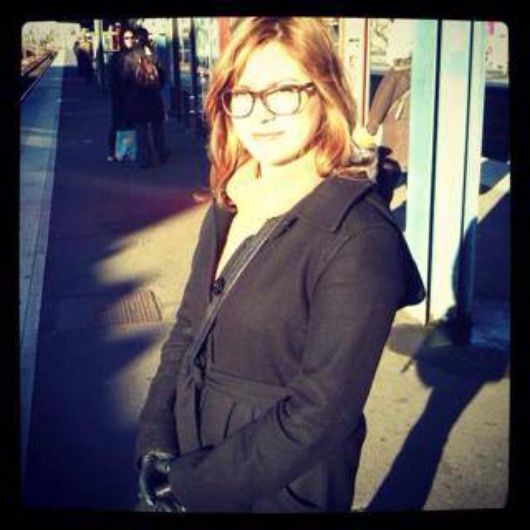 Going back home is by no means an easy decision, as the job opportunities in France largely surpass those of the motherland. Homesickness is nevertheless present and strong, and the expats try to mitigate it with a stable family life. Mona admits to that being the reason she got married, while Amine exercised his right to family reunification in order for him to have his wife by his side. Helmi might consider going back home, but not for another 5 years, the time it would take for his children to complete their schooling in France. As for Amine, he contemplates eventually settling down in Tunisia with his own business, but for that he will need more experience. When I asked each and every one of them whether they wanted to someday go back to Tunisia, they all answered spontaneously: “God willing!”

This ar­ti­cle is part of a spe­cial issue on paris as part of the "eu­romed re­porter" pro­ject in­ti­ated by cafeba­bel in part­ner­ship with search for com­mon ground and the anna lindh foun­da­tion. find the rest of the se­ries on the mag­a­zine’s front page soon.