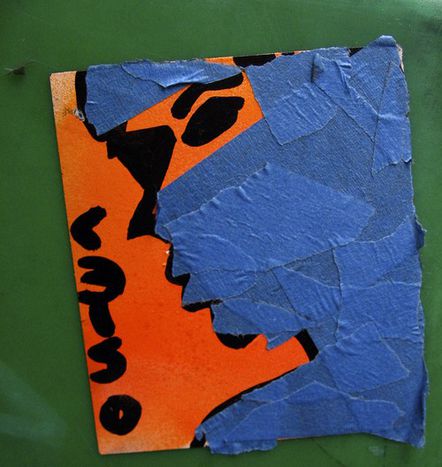 On 26 January, a French parliamentary committee recommended that the so-called 'burqa', or Muslim full-body veil, be banned. While this could check the spread of fundamentalism, it is also humiliating for those affected by it argue German, French and Swiss commentators

The French government hopes that a ban on women wearing full body veils will send a message to the round six million French citizens with muslim backgrounds, the conservative daily writes: 'This will make it clear to them that France is not prepared to bow to the pressure of a militant Islam and relativise women's equality in the name of islam. President Sarkozy is surprisingly picking up the thread of a secular tradition through which the French republic has always reaffirmed its identity. The March 2004 ban on 'visible religious symbols' in classrooms, which sparked a vigorous dispute at the time, has proven its worth in retrospect. In the midst of the debate about national identity he has formulated what France expects from its Muslim citizens: more discretion, less provocation' (Michaela Wiegel)

A political agenda could lie behind the recommendation for a ban on burqas, writes the daily: 'There is something irrational, something worrying about the glorification of the ban which has gripped a part of the French right in the burqa affair. The burqa is to be banned in all French public services, nothing more and nothing less. Consequently women wearing burqas would no longer be served at post offices, hospitals or social welfare offices unless they removed the fabric covering their face. In addition to the imposition this measure implies the majority on the committee insisted with a strange doggedness on adding public insult to injury. If the paranoids defending French identity get their way, women who are more victims than perpetrators are to be stopped in public and ordered to pay a fine' (Laurent Joffrin)

First the minaret ban in Switzerland and now the possibility of a ban on full-body veils in France. Both cases touch a sore point in open societies, the liberal daily writes: 'Bans are an ugly affair in a free and open society. It would be good if we never had to resort to them. Nevertheless it can sometimes be appropriate and necessary to forbid customs, practices, behaviour and constraints that violate our basic principles and values. It's just a pity we can't wait until developments force us to see the appropriateness and need for a ban: by then it would be too late to protect our freedom from restrictions imposed by others. Democracy wears no veil that covers its face' (Fabio Pontiggia)