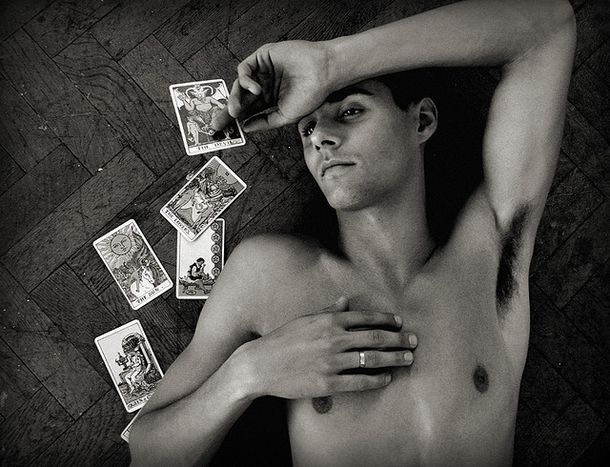 Four young Europeans react to Berlusconi's resignation: 'There will be civil war'

Barely a week after the Greek prime minister George Papandreou was forced to step down, Italy's prime minister Silvio Berlusconi is gradually following suit. Four young Europeans give us their reactions: something to be expected, or not at all? Where next for Europe: can the 'indignados' step into the limelight or is it all downhill from here? Vox pop from Paris