A globalisation-hostile reputation, but with so many leading international organisations, the French make for influential heads 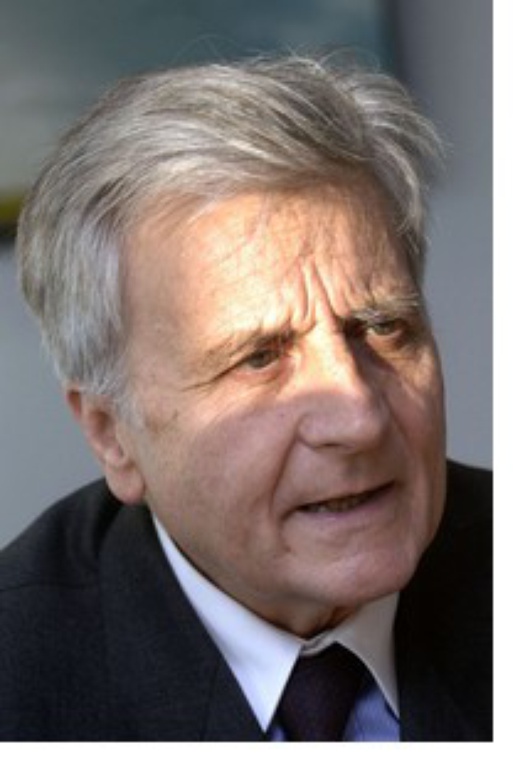 The French are the monthly rotating presidents of the UN Security Council this September, whilst Dominique Strauss-Kahn, former minister of finance, is anticipated to be the next head of the International Monetary Fund (IMF). Ever since 2000, France has, without difficulty, penetrated the highest echelons of organisations worldwide. However, to the general public, they're as powerful as they are unrecognised. What do we really know about these envoys?

Jean-Claude Trichet has been president of the European Central Bank (ECB), the bank of the EU, since November 2003. The ECB was created in 1998 with the intention of keeping the inflation rate in the Eurozone at around 2%, and also to maintain a high employment rate. 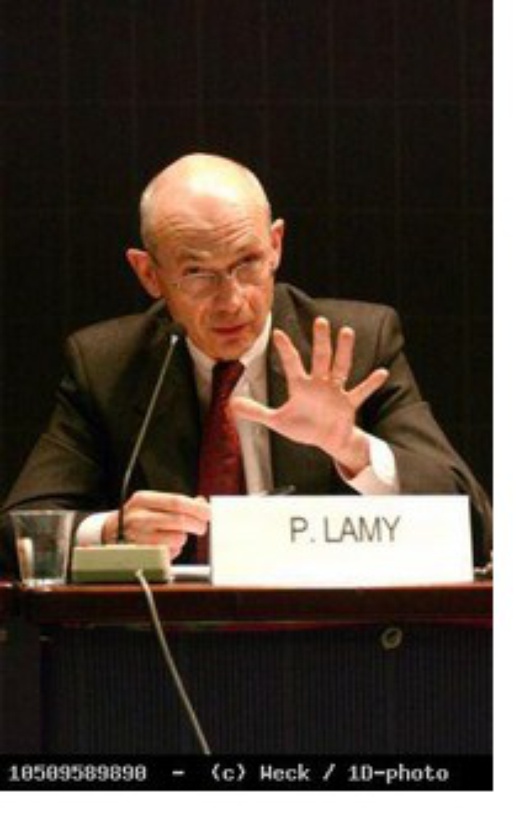 But alter-globalists and some economists reproach Trichet for fighting the inflation rate without paying attention to economic growth or the unemployment rate of member states. They also suggest submitting the ECB to the European parliament and European council. For the moment however, its the ECB's independence that stops governments from practicing electioneering monetary measures.

Pascal Lamy has been Director-General of the World Trade Organisation (WTO) since 2005. At the beginning of his career, Lamy was financial advisor to Jacques Delors, the then French finance minister (Pierre Mauroy was prime minister at the time). When Delors became president of the European commission in 1984, Lamy continued to serve him as chief of staff. He is famous for reviving French bank Crédit Lyonnais, which had been dramatically in debt. Lamy was also European trade commissioner under then-commission president and current Italian prime minister Romani Prodi, from 1999-2004.

When he became WTO head, Lamy provoked Jacques Chirac's wrath when he criticised the economics policy of Jean-Pierre Raffarin's government, as well as his incapacity to respect the Stability and Growth Pact (SGP). 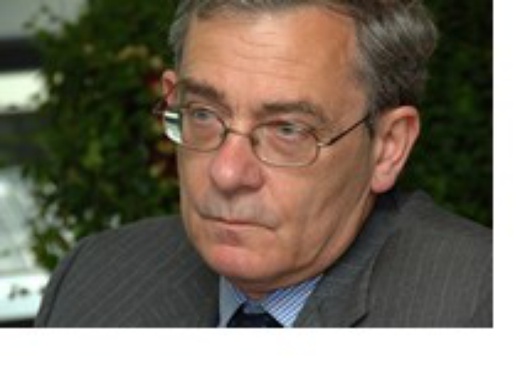 WTO followed suit with the agreement on the General Agreement on Tariffs and Trade (GATT) in 1995. Comprised of 150 member states, its intention is to eliminate the chains in world commerce. However, some criticise the recent liberalisation of agriculture exchange, that Lamy put into place. They argue it will increase alimentary insecurity and also have a catastrophic consequence on the ecology.

Jean Lemierre was head of the French Internal Revenue Service from 1989, and then head of the French Treasury (1995-2000). He was chairman of the European economic and financial committee from 1999 - 2000 and president of European finances. Lemierre's name was also mentioned as candidate to head IMF, but France and the EU preferred Strauss-Kahn as a candidate.

During the course of his two mandates at the head of the European Bank for Reconstruction and Development (EBRD), Jean Lemierre allowed eight countries who entered the EU in 2004 (i.e. that had belonged to the Communist bloc), to catch-up with other EU member states. From now until 2010, EBRD will be able to withdraw these countries in order to concentrate on the nineteen other nations in the activity zone, most notably Russia. 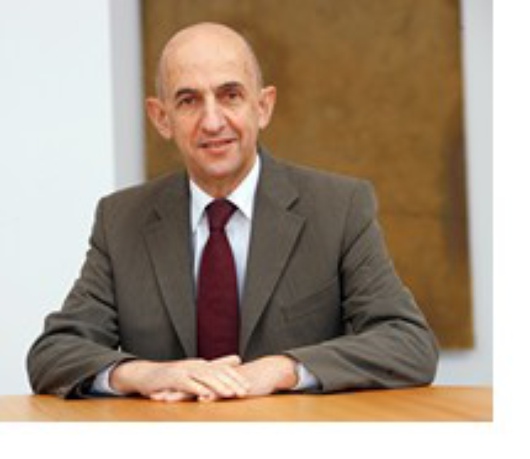 The EBRD was created in 1991 to give an advantage towards a transition towards an economy in central European and Asian countries. Each time, it brings a healthy and stable development concerning the environment. That's to say it's a public service mission, handled according to the private methods of intervention.

In 2007 Louis Gallois became the European Aeronautic Defence and Space Company (EADS) boss, putting an end to the bicephalous direction of the enterprise with Germany. Before that, he worked in ministerial offices. He was also president of the SNCF (French national railways company) for a decade, co-president of EADS and CEO to Airbus in 2006. Unusually, after he left SNCF, even the trade unions commended the qualities of this atypical character.

EADS specialises in civil aerodynamics, the military and space. It was created in 2000, after the fusion of German, Spanish and French companies. In the hierarchy of aerodynamics, EADS is in competition for first place with Boeing. In 2007, Boeing hit the news for holding up production of the A380 airplane in 2006.