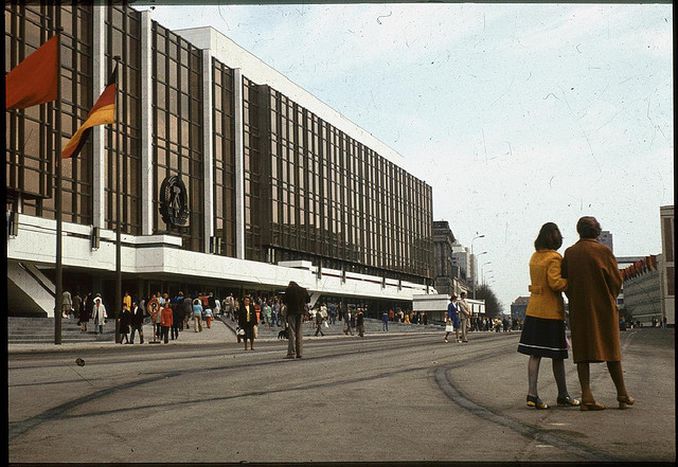 Former West-German Courier Speaks about Smuggling People from the GDR

What was it like to help one's family escape the communist regime in East Germany, and to put one's life on the line for people who hoped for a brighter future in another country? Cafébabel spoke with a former courier of an underground organisation that helped smuggle people over the Wall.

To smuggle people over the borders of a communist country, which was notorious for instilling fear into the hearts and minds of its citizens through its secret police, may seem like the substance of films. But being film-like is far from the reality of the 40 year reign of the GDR. From 1949 to 1989, there were many underground organisations that attempted the impossible to give people a chance at success and happiness outside of the shadow of a dictatorial state.

Becoming a Courier during the Cold War

Klaus Hafner* was 41 years old when he received a call from his cousin, Anna, a doctor who lived in East Berlin and whose father was a zealous communist who was high enough in the GDR hierarchy to pull strings that mattered. But to pull strings for anyone, even his daughter, to leave the GDR remained out of the question, despite the fact that he was able to finagle a West German passport for himself to go on holiday in Switzerland. Aware of the strenuous relationship between Anna and her father, Klaus immediately booked a flight to West Berlin, not knowing exactly what she meant when she said she "urgently" needed to see him. 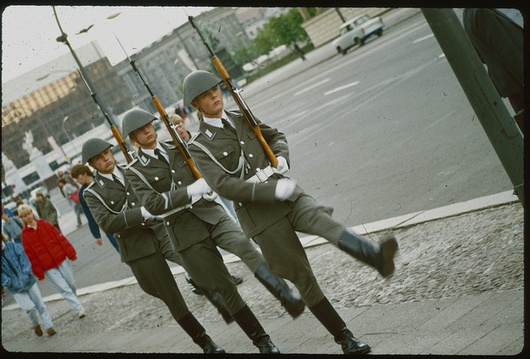 When Klaus met up with her in her apartment in East Berlin, Anna confided in him that she had been having an affair with her doctoral thesis advisor from her university, that she had gotten wind from someone else in the department that he had fled to West Germany, and that she hoped Klaus might be able to help locate him, and if possible, find out how he had escaped so she could do the same and be reunited with him. Of course, chasing after a lover wasn't her only reason for leaving East Germany. She had become overwhelmed by her father's constant suspicion that she was not truly faithful to the communist cause, and feared that her father might report her to the Stasi (Ministry for State Security).

"When I got back to West Germany, I immediately started looking around. I knew he was a professor, so I started to look in the registrars of universities throughout the country. I finally found him in Tübingen and gave him a call." Professor Meier immediately knew who he was because Anna had made him aware of the fact that she had a cousin in West Germany. He invited Klaus to come to Tübingen, an invitation that he accepted, and which resulted in an undercover career in smuggling.

"Professor Meier put me in contact with an underground organisation that smuggled people from East to West Germany. From then on I began to lead a double life. My parents were the only ones who knew, and they were worried sick that something might happen to me. But what do you do when your family asks you for help?" After weeks of training, he was made a courier who delivered messages. Klaus had to first memorise the messages, because any letters or documents could have led back to the organisation, or gotten him in trouble, had they been intercepted.

Klaus travelled back to East Berlin and relayed his first messages. "I told her that Fritz (Professor Meier) was alright. I told her where he was, and that we'd help her cross the border. At first she was relieved, and from the way she looked at me I could tell she was excited. But when I told her that there was one condition, that they'd have to smuggle her husband and daughter, too, she didn't seem so thrilled. But she understood. She understood that if she left on her own, her husband and daughter would get into a lot of 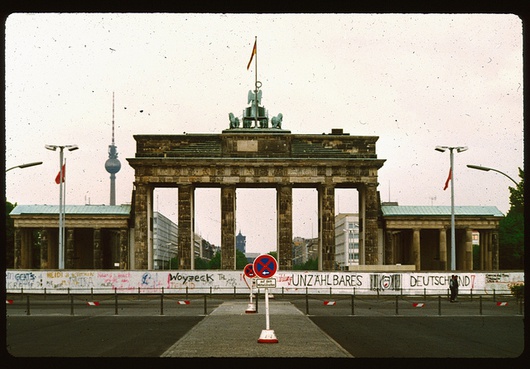 trouble. Looking back, I'm not sure if I should have condoned her immediate lack of concern, but at the time we had bigger concerns." He then told her a code she'd have to decipher over the phone to confirm the pickup. "Italy" was code for "Leipzig", a specified "duration of weeks" was code for the "day of the month," and a specified "day of the month" for the "time of day." He had already told her the specific location in Leipzig in person, and told her that she'd have to hold a bouquet of roses so the person from the organisation picking her up would know she was the one.

"So, I called her a couple weeks later. At first, we kept our conversation casual to make sure we would not tip off any Stasi that might be listening in. Then, I told her I was going to Italy for six weeks on June 14th to visit a friend. So in other words, she knew she had to be in Leipzig on June 6th at 14:00 o'clock." On June 6th, Klaus went to his sister's house, where his cousin had agreed to call if she made it through to West Berlin. The call was short, but ecstatic. Klaus' sister picked up the phone to receive the news, and when Klaus saw the beaming expression on her face, Klaus felt a shiver down his spine that made his eyes well up with tears. He had done it. He had successfully helped free his family from an oppresive communist state.

The Tragic Side of the Coin

Later, however, the situation took a toll for the worse. After a few years, Anna became very successful in West Germany. She was a doctor, after all, and earned a lot of money. She bought a BMW and began to take on an entitled mentality that she might not have developed, had she stayed in East Germany. This came, first and foremost, to the detriment of her daughter, Claudia, someone who in her developmental years needed a mother around to care for her. One day, Klaus went for a walk with Claudia. "I asked her how she was doing, how things were going in school. You know, regular questions you ask someone you have not seen in a while. Then she started telling me how she could not stand her parents. That she couldn't stand that her mother wasn't ever around, and that her father was 'pussy whipped'. She said she wanted to go back to East Germany. I asked her what was so great about East Germany, and she simply said that people there were more communal and supportive." 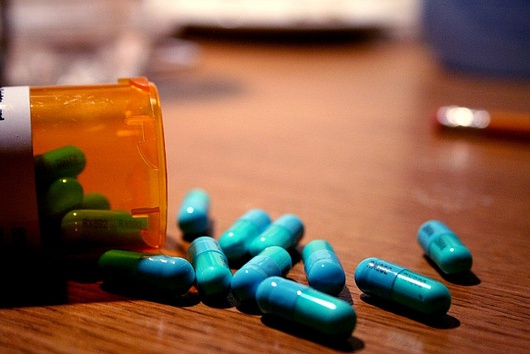 Two weeks later, she disappeared. Klaus received a phone call from her father, asking him if he might know where she was. He didn't mention anything about East Germany, but he assumed, based on their previous conversation, that that's where she was headed. A few days later, Claudia was found dead in a motel room in West Berlin. She had never had a drop to drink in her life, but for this occasion she drank an entire bottle of wine with a bottle of pills that she had stolen from her mother. "I have never quite known why she did it, but my guess is that although she wanted to go back to East Germany, she knew she couldn't. She knew that if she went back she would be held by the government as ransom to force her parents to come back to East Germany. After all, there were a lot of doctors fleeing East Germany at the time, and the government there would have done anything to bring back a doctor like Anna. But Claudia also could not stand the idea of going back to her parents. So I think she must have just been in complete dispair." Anna was just 20 years old, and never witnessed the fall of the Berlin Wall.

Overjoyed about the Reunification

Klaus' story is just one of many that reflect the difficulties people faced with the East-West division of Germany. But it serves as a reminder that dictatorial states of any form can have long-lasting impacts on people who ultimately want to lead fulfilling lives. A few years later, Anna could not live with the guilt that she might have been the cause of her daughter's death, that she had become too intoxicated by greed and ambition. She hung herself. Klaus did not comment on how he felt about these suicides, but he did say that he was overjoyed about the reunification when it happened: "I'm glad that no one in Germany has to go through that sort of ordeal today."

*All names were changed to protect the identities of the people involved.

25 years ago the Iron Curtain fell. Ten years ago, eight post-communist States joined the EU. But what do we really know about our neighbor on the other side of the border? Send your thoughts to berlin(at)cafebabel.com to become a part of the team of reporters!