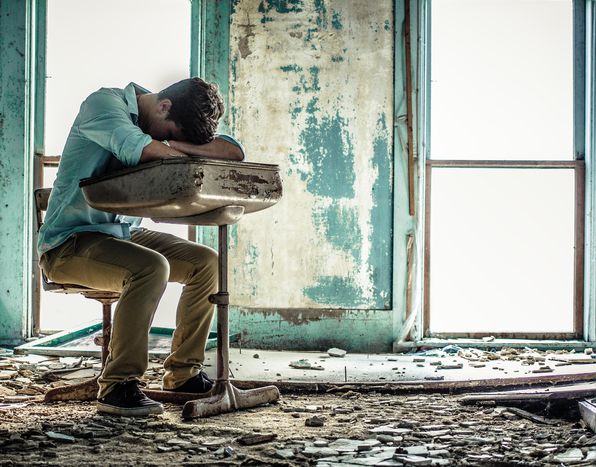 The number of British children learning foreign languages is plumbing record lows. A former wannabe language teacher describes how the language learning system sapped her passion and drove her out of teaching. What on earth is going on in British schools?

The percentage of British kids taking A-levels in foreign languages fell to an all-time low in 2013, with a 50% decline in students studying a language after the age of 16. The UK has always had a terrible reputation for language proficiency, but now, with 40% of universities facing potential closure of their language departments through lack of interest, and a universally-accepted crisis of poor language skills threatening to impede the UK both culturally and economically, it is clear that something is very wrong indeed.

As a recent graduate in French, my dream had always been to share my passion through teaching. Just two months after starting a PGCE Secondary (Postgraduate Certificate of Education, Ed.), however – compulsory to teach in UK state schools – I left, with unreserved glee and the feeling of having barely escaped some tragic fate. The morale of UK teachers is 'dangerously low' as they cope with constant education reforms and increasingly excessive and data-driven inspections from Ofsted, the schools' inspectorate. However, for me, the utter shambles of the under-16 curriculum was enough to push me out of the door, never to return.

I pressed the wrong button!

In the UK, there has been constant controversy over whether GCSEs - the exams we take at 16 - are worth more than the paper they're written on. Boring, formulaic, encouraging 'teaching to the test' and getting easier every year are just some of the claims that are being laid against it. For languages, though – whilst there are many students who work hard, are motivated and achieve a good competence in the language – a GCSE is no indication that you can speak, write or understand the language at all. 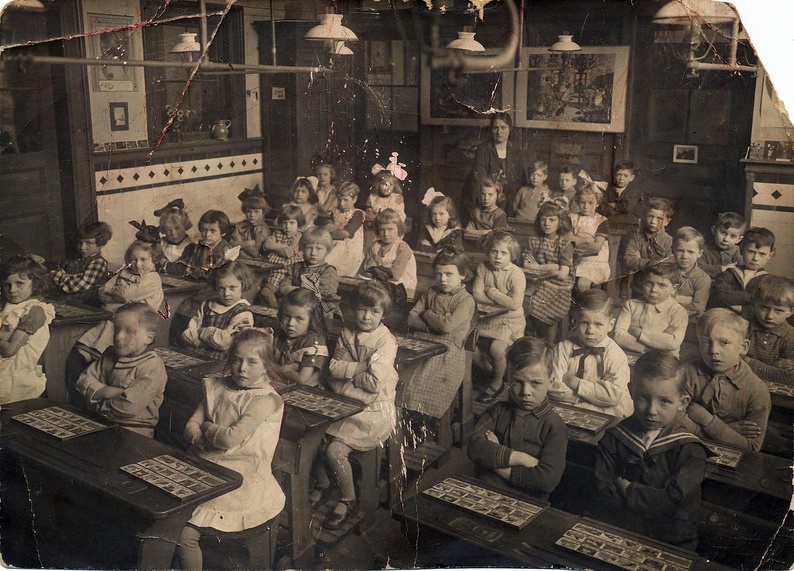 Oral exams require students to prepare answers to a series of questions. So far, so good. However, these don't have to be spontaneous, but are written down and read out during the exam. I saw one student, who had prepared her questions at home with the help of Google Translate, come into her French exam speaking absolutely terrible Portuguese. The reason? She had pressed the wrong button, and 'translated' her answers into Portuguese instead of French. She was predicted a 'B', a perfectly respectable grade, yet hadn't even noticed that the language she was reading out didn't correspond to the one she had supposedly been learning. She was told off, and allowed to retake the exam. But when you can achieve a 'B' at GCSE without even being able to recognise your target language, who can blame her?

One might assume that the writing exams are somewhat more vigorous. Except there are no writing exams. Only 'controlled assessment'. Students write long answers to a stimulus, from memory, and with notes to remind them. However, in order to maximise marks, most schools get students to write and redraft this answer in class and for homework before simply memorising it for the assessment. As they prepare the answer at home in the first instance, they have help from parents, friends, the internet, and any other resource they can muster. The teacher is also allowed to give written feedback at this stage. Sounds pretty fool proof, right?

That's not even the whole of it. Most schools also provide students with extensive 'examples', so no spontaneous language production is needed. If the assessment was on holidays, for example, students would be given lists of 'vocabulary' with translations for phrases like 'At the gift shop, I bought...', 'After visiting the …., I went to …'. All they need to do is connect the dots et voilà: made-to-measure sentences, none of which the students could construct by themselves.

Each assessment, if it wants to achieve the best grades, 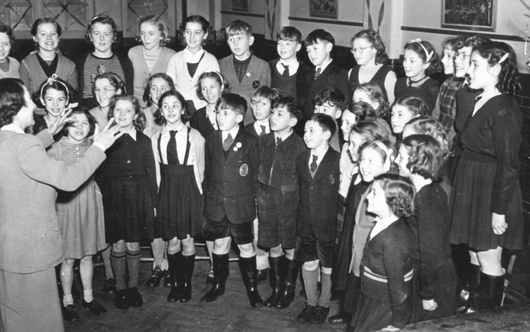 must include at least one idiomatic expression, so students are duly provided with lists of idioms appropriate to the topic, ready to insert. However, their complete ignorance of how to manipulate language can backfire at this point. On one student's work, I saw the following sentence: je avoir les dents longues. (literally 'I to have the long teeth', the idiom means 'to be ambitious'). I assumed a simple mistake, and pointed out, kindly, “you've forgotten to conjugate the verb.” Cue a completely blank expression. “Do you know how to conjugate avoir?” I asked, wondering what the problem was. “Miss, what's conjugate?” was the reply. These students, all aiming for the highest grade, A*, didn't know what conjugation was, what a verb was, or that avoir was different from au revoir. They didn't know that 'j'ai' was how you say 'I have', and they didn't have the slightest clue why sticking the expression into their text hadn't worked out smoothly.

Who is to blame, then, for this tenseless, personless state of affairs? Not the students, that's for sure. They're just doing what they're told. The teachers, then? Performance-related pay has recently been introduced in the UK, meaning that students' GCSE scores directly affect what ends up in teachers' wallets at the end of the month. We cannot reasonably expect teachers to sacrifice the kids' grades (and thus future employment and education prospects), their schools' reputations, and their own careers to ensure students really grasp the language.

It seems likely, therefore, that until the current GCSE system changes, UK second language acquisition will remain the worst in Europe. Language GCSEs can't sink any lower. Although we never know what crackpot schemes Education Secretary Michael Gove is planning next…