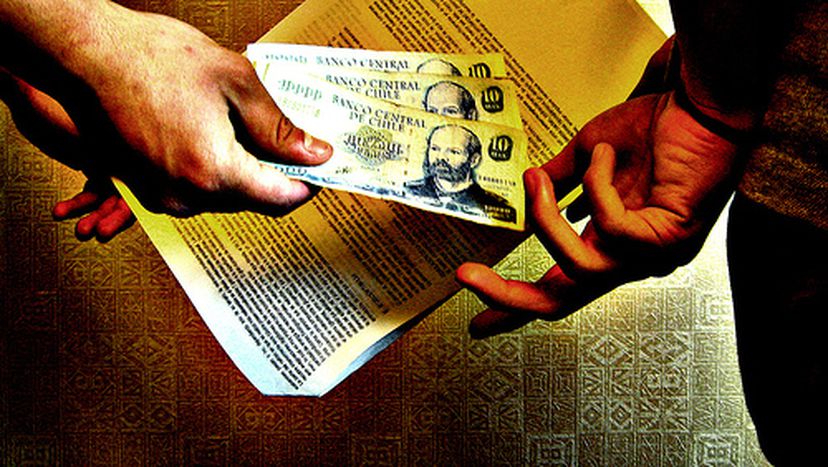 Football in Poland is more corrupt than in Italy

In the run up to Euro 2008, a corruption scandal has come to light in the Polish league that rivals anything Italy has to offer. 29 clubs have already been caught up in the scandal, and 116 people implicated 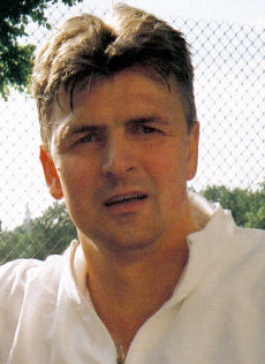 In public, Dariusz Wdowczyk likes to come across as worldly wise; it goes down well with the Polish crowd. In his grey suit, the trainer also likes to chat in English. After all, as well as playing for the Polish national team, he has also represented Glasgow Celtic. A video from the Polish anti-corruption authority CBA shows him in his training kit, sitting contritely at his living room table – whilst being arrested. Wdowczyk stands accused of bribing referees during his time as trainer for Korona Kielce, fast-tracking the team's rise from the third division to the Polish premier league, the Orange Ektraklasa, but must be relegated following the accusations. Wdowczyk has already confessed. ‘It's a shame it had to happen.’

The cosmopolitan Dutchman Leo Beenhakker became the Polish national trainer after the 2006 world cup in Germany, subsequently leading the team to their first place in the European championship, which takes place this year in Austria and Switzerland. Had he not taken up the post, it would probably have gone to Wdowczyk, who instead is now one of the main players in a corruption scandal that has already implicated 29 clubs from the top four divisions and 116 individuals. 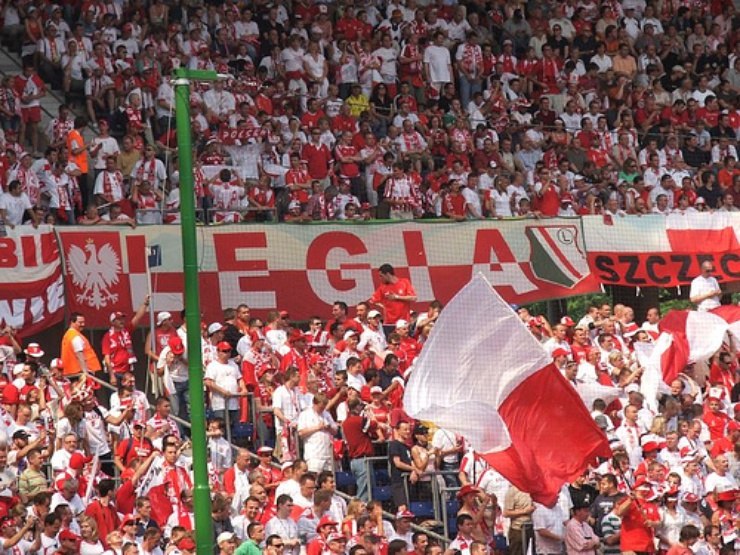 The method is systematic. The public prosecutor's office in Breslau, which is dealing with the case, also has the football union PZPN and regional referee associations in its sights. The scandal came to the fore in Poland during the 2006 world cup. At that time, however, the rest of Europe showed no interest. After all, the corruption scandal surrounding Italy's Serie A had just become public and eclipsed everything else. In comparison, however, what was happening in Poland was much more serious.

Tomasz Lipiec, the Polish former minister for sport, was arrested in 2007 under suspicion of corruption

Poland is one of the most corrupt countries in the EU, with even the far reaches of society affected. Many surgeries only treat patients once the doctor or assistant has received a little extra pocket money. In a climate like this, it is no surprise that corruption also thrives in the sporting world. Tomasz Lipiec, the former minister for sport, was arrested in 2007 under suspicion of corruption, having allegedly accepted bribes when awarding building contracts for public sporting facilities to construction companies. The proceedings against him are ongoing.

After the change of government in October 2007, Julia Pitera, the former chairwoman of Transparency International Poland, was picked to help the government as a parliamentary secretary in its fight against corruption. The only thing puzzling her is why Europe has only now expressed an interest in the subject: ‘Personally, I've been aware of the corruption in Polish football since 2001 – when dealings between referees became known. But it hasn't bothered anyone for a long time.’ She blames the Polish football association for allowing the problem to grow and endangering Poland's changes of hosting the next European championships in 2012.

The association has tried to ignore the problem for a long time, especially since some board members are themselves under suspicion. In the meantime, association chief Michal Listkiewicz, who has himself been criticised, attempted to calm the situation by expressing his regret in public: ‘Sorry! We are sorry! We apologise for not getting this problem under control in good time. This problem was just too big for us to handle. We are sorry! Perhaps we waited too long to react, but it is never too late to say sorry.’ 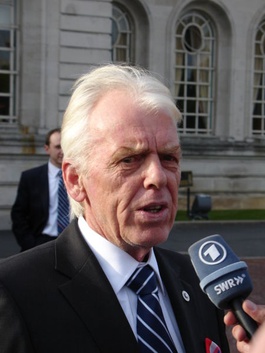 National trainer Leo Beenhakker has more than enough on his plate with trying to keep the subject of ‘corruption’ out of the preparations for Euro 2008. After the Wdowczyk case was made public, the Dutchman expressed appropriate concern: ‘I hope, and I pray, that the people in charge in Poland can rectify the situation.’ The first eleven consists almost entirely of players who earn their living playing for foreign teams, although of course they developed their skills in the corrupt Polish league. Since Beenhakker took up his post, he has been irritated by the state of Polish football and its basis on favouritism. His first official act was to ban functionaries and journalists from staying in the same hotels as players. This came about after some players were disturbed during the 2006 world cup by functionaries partying into the night in their accommodation in Barsinghausen. On the subject of what his team, who face Germany on 8 June, could potentially achieve in the Euro 2008, Beenhakker stated: ‘If we don't advance as far as expected in the European championships, I guarantee that this will be due to poor performance on the pitch, not because someone else is pulling the strings.’

The author of this article, Olaf Sundermeyer, is a member of the German writers network 'n-ost'

Translated from Schlimmer als in Italien!