Football: fans take over in UK, France and Germany

Faced with Russian oligarchs or American magnates buying out their clubs, some supporters are trying the same tactic out of sheer desperation

It's become the latest fashion throughout these last few months: fighting the expansion of the ‘football business’ and doing everything in order to preserve the 'specificity of the European sport’s model.' Michel Platini, former French football hero and recently-appointed president of the Union of European Football Associations (UEFA), repeated this on 24 January in front of the European Council: it is necessary to 'fight against the excessive mercenary attitude in football.'

Initiatives from supporters are multiplying. More often than not, they want to be actively involved within the decisional process of the club. Sociologist Andy Smith is interested in the relationship between sport and identity. 'Supporters feel deprived. They get the impression that their club, which they have supported all their lives, no longer needs them.' And with good reason: whilst in 1970, revenue from ticket sales represented 81% of clubs’ budgets, a quarter of a century later, with the windfall from television rights, the ratio has fallen to 15%. Today, supporters have decided to seize the initiative!

As a response to the excesses of the 'football business', three French men in their thirties have launched a fun challenge called 'Cmonclubdefoot' ('Come on Football Club'). It plans to reunite 60, 000 people, who will take over a professional club in receivership. Their role is to apply a management policy where the supporter is at the very heart of the ideas. For Clément Meunier, one of the three initiative founders, making money is not the aim of the operation. 'We have always admired the ethos of the 'sociologists' in Spain, who are actively involved in the life of football clubs. We want to give supporters access to the back shop and allow them to see what goes on behind the scenes. Our objective is to share this passion with the fans.'

Finally, members from the association no longer have to content themselves with virtual reality. They now command an increased control over their club’s life, are able to elect the president, play a part in choosing the manager and follow its sport policy as a priority. Such are the promises made to the future shareholders of the first professional football club. After the desired return of a participatory democracy, welcome to football for all!

'We decided along with our members to buy a club within a year,' the three men announced in an interview with French nationwide daily newspaper L’Equipe. And if this is not the case, 'the donators will be reimbursed,' continues Clément Meunier. 'The amount of money is transferred to an association that we have specially created and which will become a major stakeholder in the capital of our professional football club.' 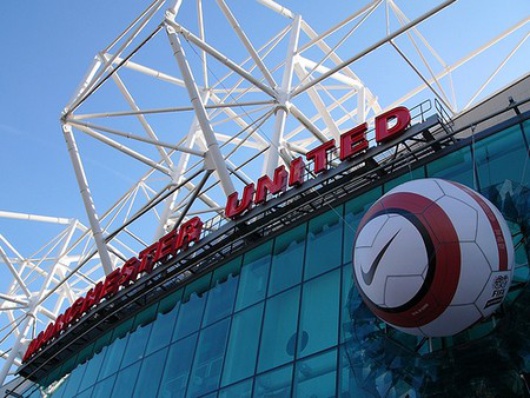 Although the concept is still alien in France, the initiative has already become a reality in the UK. After Jewish American businessman Malcolm Glazer' bought Manchester United in 2005, 3, 000 supporters rebelled and founded their own club: 'FC United of Manchester' (FCUM). 900 players went through trials and 17 were selected to wear the club’s colours for its first season. Two successive promotions later, the club now plays in what would be the equivalent of the British 8th division.

Some of FCUM's new principles include its directors being elected democratically by the supporters, charging reasonable entrance fees and ensuring that the directors do not pour money into excessive commercialisation. For the future, the club is looking to equip itself with a new stadium and put a women’s team into place. Another particularity at a time when brands are taking over the jerseys of our athletes, is that the club refuses to affix a logo on its shirt. It's a gesture which says a lot about the ethos of the project.

Closer to what 'Cmonclubdefoot' is striving towards, website myfootballclub.co.uk was the first to launch itself into this adventure, and to overcome the first big obstacle - to buy a club. 27, 000 members have just bought English 5th division club Ebbsfleet United after having gathered together 850, 000 euros. This initiative has been emulated in Germany, with the website www.klub-der-fans.de. 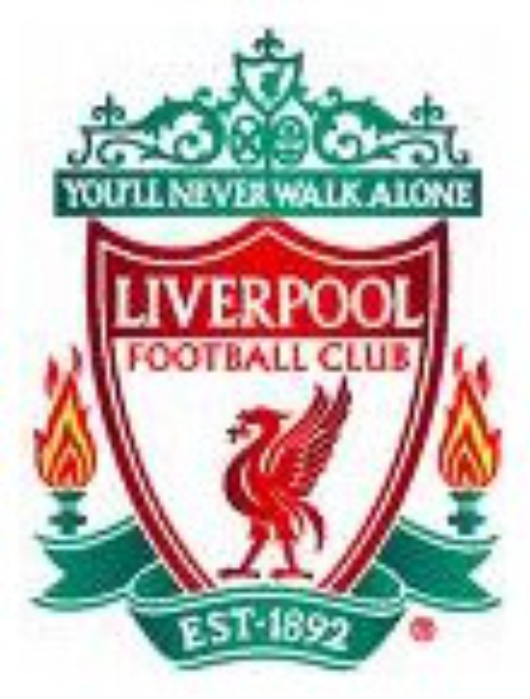 At the time of preselection, some clubs in the Bundesliga (the German 1st division), were submitted to the vote of Internet users. In particular, it was interesting to find a historic club like Eintracht Frankfurt among the preselected clubs. When has a historic German football club, with strong financial funding, been at the hands of a consortium of 50, 000 co-shareholders prepared to fight for all the big decisions concerning the management of the club?

Yet there is even more explosive stuff to follow: the supporters of UK club Liverpool have just launched the 'Share Liverpool FC' association, with the main objective being to drive out the club's two American owners, Tom Hicks and George Gillett. They have just launched a subscription along with 100, 000 supporters in order to match the modest sum of 650 million euros. Contrary to Israeli football club Hapoel Kiryat Shalom, ‘fan coaching’ does not yet exist in Europe: the supporters are not yet prepared to interfere in the team’s choices, such as team selection, tactics and substitutions during the match.