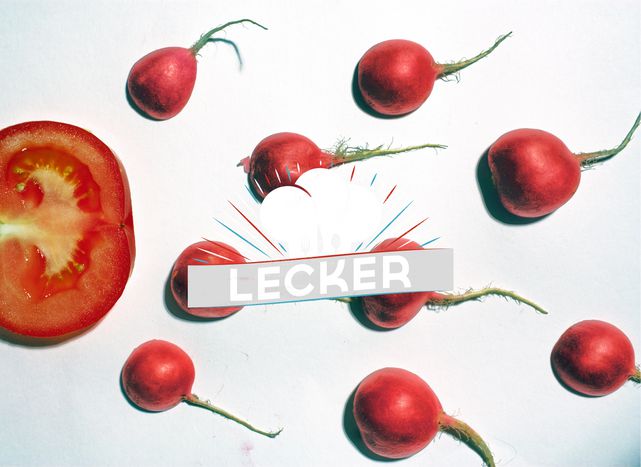 #Foodporn: You are what you eat

Anybody who’s ever tasted Granny’s roast dinner or Mum’s homemade chocolate cake knows that food can be pretty cool. But what’s so interesting about uploading and looking at photos with the hashtag #foodporn that have been snapped on our own smartphones? Is this just the biggest joke on the internet or is there perhaps a genuine cultural phenomenon behind it?

If you still think that food porn’s got something to do with sex, you’ve probably been locked away in the pantry for the last few years. The hashtag #foodporn is every bit as popular as its big brother #selfie. On the website foodpornindex.com, the figures showing how often the hashtag has been used are so high that they make you dizzy, and you too are sure to have done it. You too are sure to have taken a picture of your steak, ice cream or glass of beer to post on Facebook, Twitter or Instagram. But why?

Do you just want to remind yourself what you’ve eaten in order to monitor your eating habits? Do you want to show off? Or have you actually got an eating disorder?

Where does #foodporn come from? 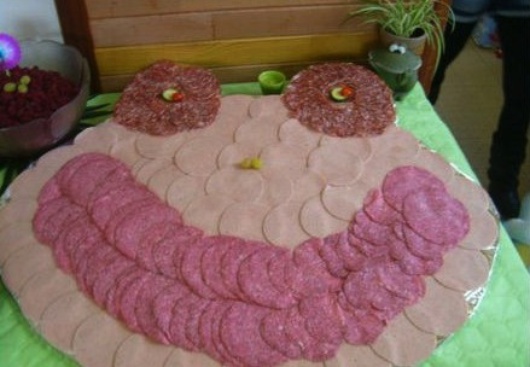 Why do we need #foodporn?

Cultural expert Molly O’Neill states that food has also been burdened by society’s health and fitness craze since the 1980s. Eating has become increasingly less about a simple source of sustenance; it’s also a leisure activity for us. And we want to celebrate it like an event. Looking at food is therefore becoming more and more like a substitute for something which we don’t allow ourselves in real life. Gastronomic voyeurism is vicarious satisfaction for us; instead of actually eating the hot fudge sundae, we’d rather satisfy ourselves by looking at pictures of it. We secretly dream of being the one who took the picture and envy them. And that’s why we make #foodporn: We want to show off a bit with the event of eating. And at the same time, by showing what we’re eating, we’re not only revealing that we’re epicureans with lots of fun and free time, but also that we’re financially able to afford it. After all, we’re not just eating anything; a £25 steak has the same effect as a Chanel handbag, champagne is the Porsche Cayenne of drinks, und we’re certainly among the upper-class of the #foodporn amateurs. You just are what you eat! 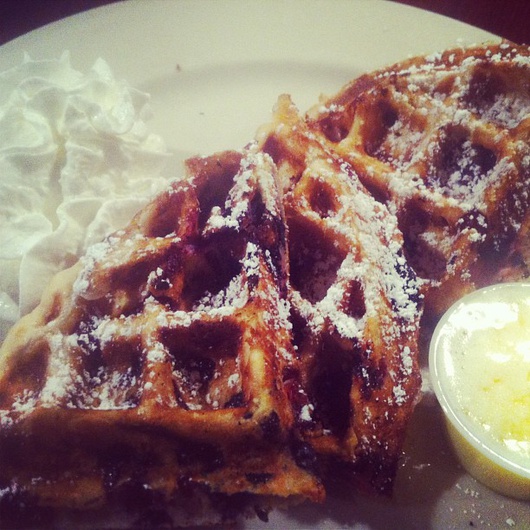