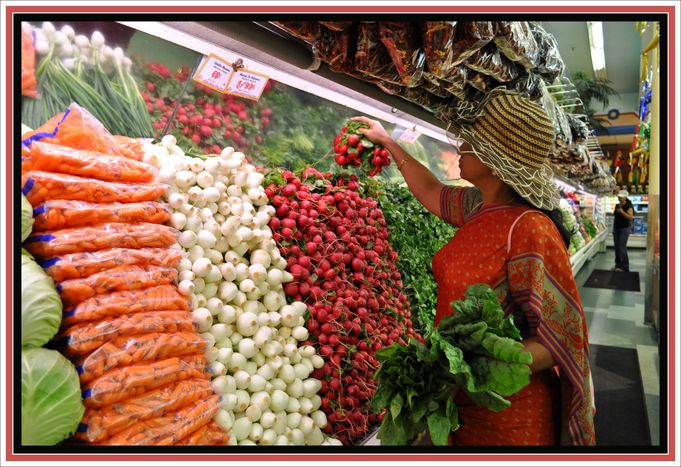 Food: what's on your plate?

Food, the engine that drives our daily lives, is currently a hot plate on the agendas of EU leaders. We rely on this basic commodity and almost take it for granted but it has been commonly understood and agreed that we have to protect and secure our basic needs.

In the era of Sustainable Development Goals (SDG) food security is a priority and the European Union as a global actor is playing a key role conducting a research framework building on a set of food security priorities. EU Commissioner for Research, Science and Innovation Carlos Moedas has put in place an ambitious agenda for food policy and environmental issues. This initiative aims to contribute to the setting of EU and global directions for food waste prevention.

The EU Commissioner for Health & Food Safety Vytenis Andriukaitis addressed the Committee of the Region’s plenary debate on food waste in June 2016, where he defended the urgent need of protecting food and preventing food waste while contributing to a sustainable development.

“This is unaffordable, immoral and unsustainable. To tackle food waste successfully, we need a thorough re-think of how we produce, market and consume food at each step of the food chain,” said Andriukaitis.“The Commission will also develop, in co-operation with Member States and stakeholders, guidelines to facilitate food donation in the EU,” he added.

After the disarray of the Second World War, some European countries were confronted with severe food shortages forcing populations to control their food through rationing practices. A Common Agricultural Policy (CAP) was thought through during the 50’s and finally in 1962 concrete mechanisms were adopted by the six founding member states of the EU. Market unity, community preference (chose local) and financial solidarity were the three major principles underpinning the CAP.

However, the common policy was never entirely accepted by the community and it was subject of several reforms up until today. In 1968, the European Commissioner for Agriculture Sicco Mansholt called on the Council of Ministers for reform claiming that the amount of land for cultivation should be reduced and uttering that the living conditions of farmers had not improved since the CAP’s implementation - despite a sharp peak in production.

Today, there are over 500 million people living in the European Union. The world population is projected to exceed 10 billion by the end of the century. Such growth will put a massive strain on the global food supply. With a fasting growing population, demand for food is mounting but so does overproduction and ultimately vast amounts of wasted food.

It has been estimated that up to 30% of all food produced around the world is lost or wasted. According to the European Commission, staggering 88 tonnes of food are wasted every year in the EU reaching losses of €143 billion. However, the environmental impact caused by the waste is another reason for concern. 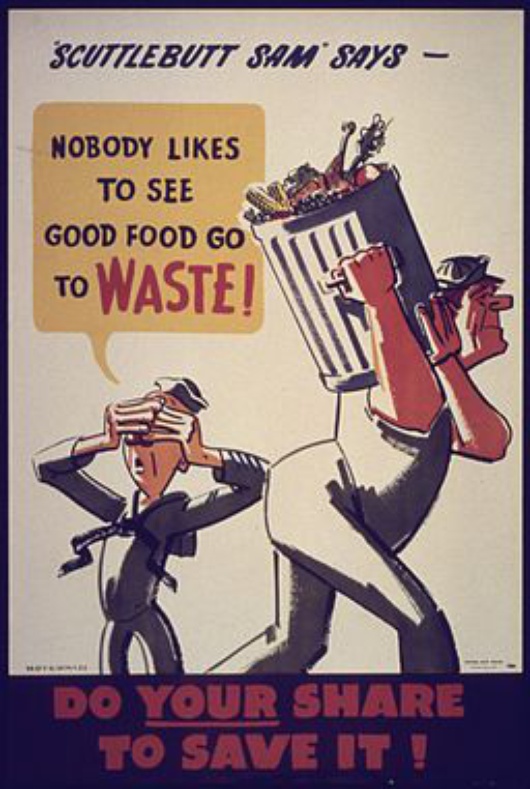 A report published in 2013 by the Food and Agriculture Organisation of the United Nations (FAO) revealed the perverse effects of food waste on climate, water, land and biodiversity.

"We all - farmers and fishers; food processers and supermarkets; local and national governments; individual consumers - must make changes at every link of the human food chain to prevent food wastage from happening in the first place, and re-use or recycle it when we can't," said FAO director general José Graziano da Silva.

According to FAO, a combination of consumer behavior and lack of communication in the supply chain leads to higher levels of food waste in affluent societies. The food subject is particularly complex and therefore it is vital to make the shift towards a collective awareness into a holistic approach.

From a public health viewpoint, good nutrition value is essential and so is the food labeling in order to empower the consumer to make informed and sustainable choices. It is commonly believed that food consumption and dietary choices can make an important contribution to meeting current environmental challenges.

Last but not the least, to abruptly reduce food waste and its byproducts it is crucial to harmonise the food supply chain worldwide and take into consideration the impact on the environment and climate change. It is time to use resources within our means such as innovation techniques as to improve the circularity of recycled products and waste management.