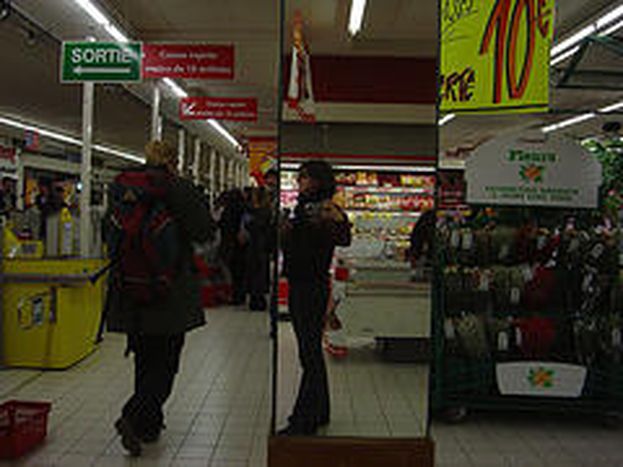 Food safety : what does Europe do for us?

By Andrea Matiz In the 90' BSE and Diossine crisis shocked the European Public Opinion. Food was not safe. For this reason one the first action taken by the new EU Commission guided by Romano Prodi was to put food safety on the top of Commission's Agenda. During his interview in front of the European parliament Mr. Prodi announced his strategy.

The two most important changes were the establishment of an independent European Food Authority similar to the United States “Food and Drugs Administration” and to open a White Paper on food safety by the end of 1999. The 12th January 2000, the European Commission adopted a White Paper on Food Safety. All actors in the food chain were called to participate on this project because all actors were responsible for the situation. Participations of the initiative were a success.

The birth of a european food law 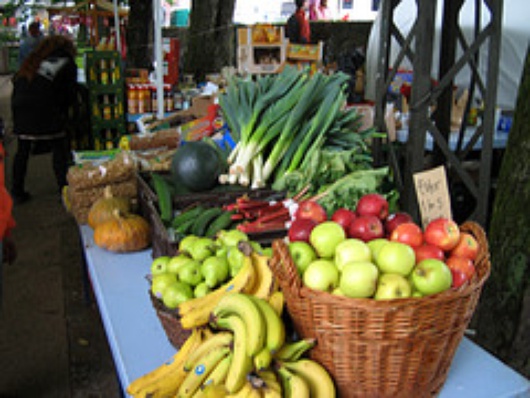 After 3 years, the Commission presented the Regulation (EC) 178/2002 and with it, the revolution in EU food law was done. The regulation established the European Food Safety Authority (EFSA), also defines, for the first time in EU, the terms “food” and “food law” and provides a creation of traceability system for all food and drinks for protection consumers. Traceability was a buzzword. The definition of traceability is necessarily broad because food is a complex product and traceability is a tool for achieving a number of different objectives but for EU law is "the ability to trace and follow a food, feed, food producing animal or ingredients, through all stages of production and distribution". From seed to plate, the systems track specific items, with every new location and step in the process requiring another record readily accessible on demand.

From the consumers point of view there are a lot of benefits from this system: more effective achievement of food safety and an increased effectiveness of recall in emergencies; the possibility to verify label information on product and ingredient history; the improvement of food supply chain management; lower-cost distribution systems and reduced recall expenses.