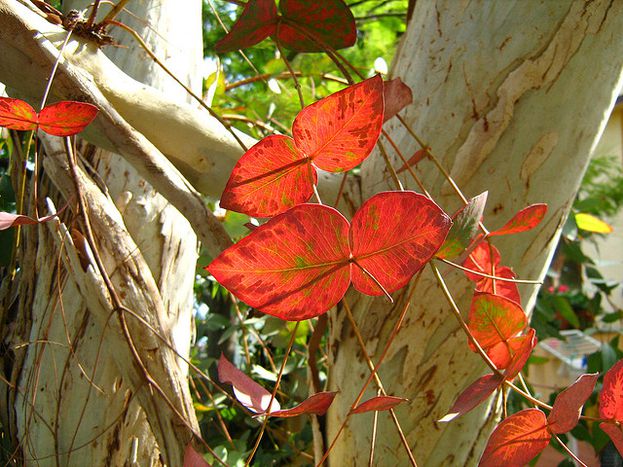 Following the traces of the red eucalyptus

As an eco-conscious Erasmus student in Naples: jogging and green areas

There’s few trees more international than the red eucalyptus: it’s native to Australia and it was identified in Naples by the German botanist Friedrich Dehnhardt in 1832. Not a lot of people know that Dehnhardt planted a number of exotic trees in the parks of the Mediterranean city and in doing so he vitally helped Naples’s green lungs to form. Following the footsteps of the German botanist, you can discover a green area, which - scattered about the city - reaches over 300 hectares in total.

According to the reports of the Erasmus students, it looks like young German visitors of the city haven’t even heard of the city parks. In one report, titled “Erasmus in Naples 2013/2014” one participant, studying Romance Studies at the University of Düsseldorf said that “There’s hardly anywhere in Naples to do sport”. Another report from 2011/2012 from the same university said similarly that “doing sport in Naples is being experienced as a problem”. The reason? They can’t find the green areas. 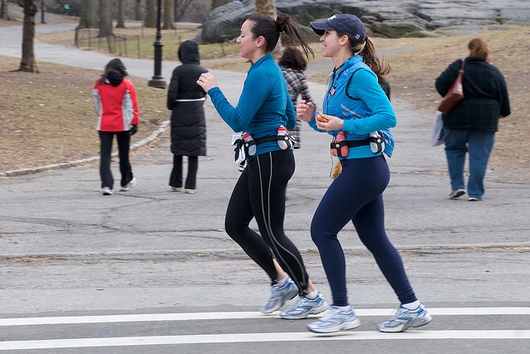 It’s true! Dehnhardt’s work lays hidden in the woods and the woods in turn lay hidden on the hills of the city. Eco-conscious parks aren’t exactly the first thing that comes to mind when you see this metropolis city overlooking the Mediterranean. The various waste problems of the last few years have damaged Naples’s reputation. If you bear in mind that - according to the last Shell study in 2010- environment plays a large role for young people and that 76% of the surveyed young people think of climate change as a serious or very serious problem, you can only turn your nose up at the thought of Naples.

However: you can find good places to go jogging on the trails of Dehnhardt’s parks. I’ve ventured to go on a discovery tour and here’s what I found out. 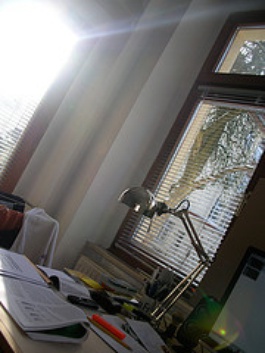 A good hidden park is actually the green park of Camaldoli (Hortus Camaldulensis), where Dehnhardt observed and studied the red eucalyptus from Australia. In 1832, Dehnhardt published his first description and named the eucalyptus species Eucalyptus camaldulensis. The park has many green paths and trails. You can go jogging and also trekking in nature. Nowadays the park is more of a wild forest than a park, so the rough jogging paths are more difficult, but also more adventurous. You do notice however, that for some time there hasn’t been any gardeners at work. 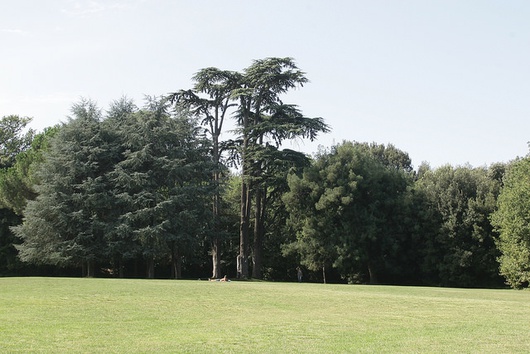 The German botanist Dehnhardt left vivid footprints behind… you should go and discover them.