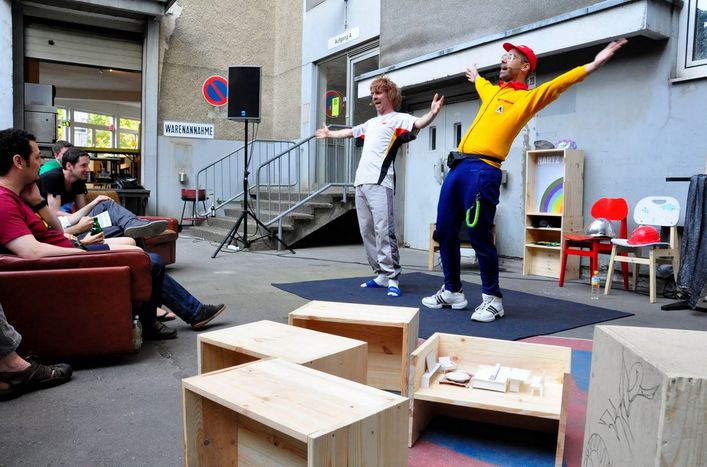 Being unemployed is a central theme of European daily life for a large proportion of people. Over 19 million people in the 17 countries which are part of the eurozone are out of work (12.2%, April 2013, according to eurostat). The idea of unemployment has also taken centre stage for the works of various artists, designers and creative types. From a Belgian unemployment festival to government-aid themed furniture in Germany or innovative job applications in Denmark, here's the best of how to make creative measures out of desperate times in Europe