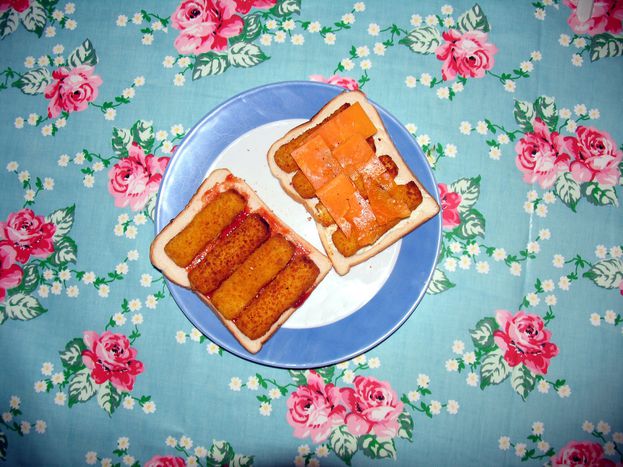 Captain Birdseye is still a winner with kids and in student fridges! We plead for the defence of Europe’s most square-shaped fillet of fish

New glossy magazine Nido really went out on a limb on behalf of well-to-do German parents with its slogan For families who more often eat fish with chopsticks than fish fingers, which appeared in its first issue in spring 2009. Fish fingers, working-class food? And in the anniversary year, of all times! This year Captain Birdseye is blowing out the candles for his fish fingers’ 50th birthday celebration. Magazine guru Timm Klotzek is hoping to imitate his success with Nido, his take on the magazine Neon, aimed at the nouveaux riches.

Admittedly the fish finger is not the finest cuisine one might serve to refined European palates. On the other hand however, the frozen fillet with the golden breadcrumbs has demonstrated integration skills: not only mini Englishmen and women, but also little Germans, Italians and Scandinavians must have had cause to rejoice when their toiling mums conjured the rectangular, fishy convenience food out of the freezer. Be it courtesy of Captain, Käpt’n, Capitão or Kapitein Iglo; from Italy’s Capitan Findus, the Spanish Capitan Pescanova or Britain’s original Captain Birdseye – fish fingers have surely made it onto every child’s plate across Europe. In a 1983 survey, Captain Birdseye was even named the most famous captain after Captain Cook. According to the Mirror however, it is France’s batonnets de poisson which contain the most fish (over 65%)! 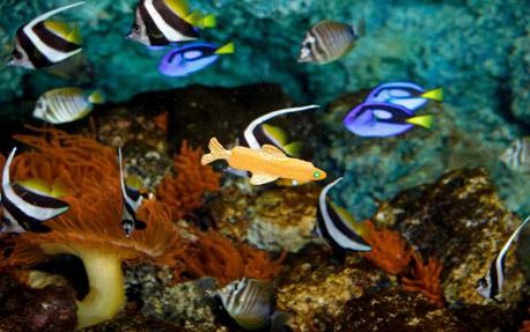 Attempts were made in the 1940s originally to encourage the British population to eat more healthy fish – initially, we Britons exported the majority of our fish stocks to northern Europe. It was Clarence Birdseye who in 1955 had the inspiring idea of selling cod in finger shapes. The first fish fingers were tested first in Southampton and south Wales, before they arrived on the market for good in Great Yarmouth in 1959. Today cod, pollack, hake and friends are deep-frozen in thin wooden pallets shortly after being caught and mostly sent to Bremerhaven, Germany, from where Unilever subsidiary Frozen Fish International inundates practically the whole continent with fish fingers.

The democratisation of the golden finger, as well as its unnatural shape, have however given rise to some comical side-effects in the meantime. A Daily Telegraph survey revealed that one in 10 of the 125 children who responded believed fish fingers to be a variety of fish in themselves. The London Sea Life centre allowed itself a little joke on the back of this, releasing a ‘fish finger fish’ to swim alongside real fish until 1 November. Even some adults were fooled by the plastic finger…

Fish finger sushi: a recipe dedicated to Nido - you can have both!

Boil the sushi rice before leaving it to cool in the pan. Cook the fish fingers according to the instructions on the pack, either in the oven or a frying pan, and also leave to cool. Heat the spinach in a frying pan and add soy sauce to taste, before thoroughly pressing the water out – it should be almost dry. Roll out a nori leaf on a sushi mat and spread the cooled rice on the lower half. The rice should only be approx. 5mm deep, otherwise the rolls will be too thick. Now lay two fish fingers next to one another on the rice and place the spinach alongside. Add a generous portion of mayonnaise between the spinach and the fish fingers, before rolling up the sushi roll with the sushi mat. Cut each sushi roll into 8-10 pieces using a sharp knife, and serve on a plate. Yum yum!