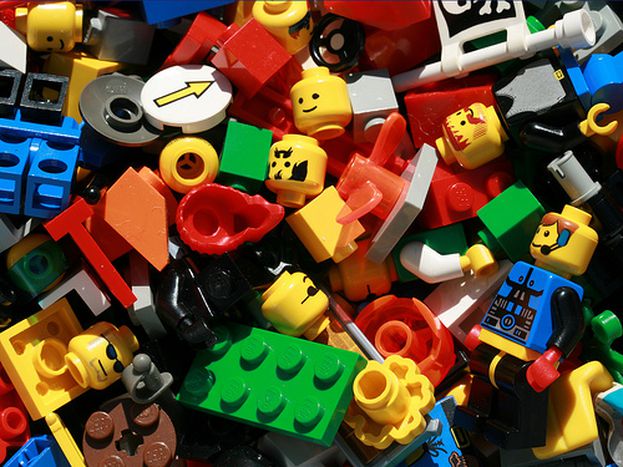 Following plans to restructure Termini Imerese facility, Fiat has got everyone talking again: on 15 July, production of the Punto model was stopped at San Nicola di Melfi, one of the largest Fiat factories. In Italy, the company’s future divides trade unions and confuses workers. Report

San Nicola di Melfi, also known as Melfi, is a tiny part of the Potenza province in the south of Italy, home to about a thousand inhabitants. It borders Basilicata and Puglia and is the headquarters of one of the largest industrial zones in the country. Sergio is one of the almost two thousand workers who come from the surrounding areas to Basilicata every day. ‘When they closed the other factory I was working for, six years ago, some of us got a chance to move to Melfi.’ At Fiat Sata, in fact, so many of the workers come from other regions in the south that if you arrive between shifts, it is like being outside a school at the end of the day, with men and women in blue overalls carrying backpacks coming from the factory to take the buses going to Naples and Foggia. 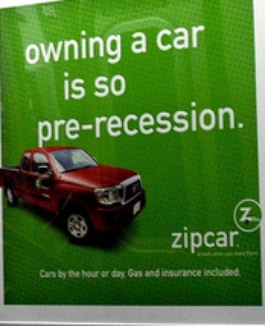 After the first shift, the car maker company distributes copies of the daily newspaper La Stampa. ‘I read it every day, even if my colleagues say it’s the bosses’ newspaper. Today, for example, they were talking about closing the Sicilian plant in 2012. (Fiat chief executive) Sergio Marchionne says that there is no other solution.’ The issue is being discussed in preparation for the next trade union meeting. ‘Here, there is not much to be relaxed about. We can’t rule out that they may just close Termini Imerese. Fiat Sata is also at risk. They keep repeating that it’s a recession, but I have been working for them for thirty years and I have heard talk of recessions for forty years. Basically, there’s a recession every five years,’ explains Vincenzo Russo, the representative of the independent trade union Failms. Sata’s main square is full of thousands of Grande Puntos, the car produced there, in various models.

Trade unions: ‘They shall not divide us’

The workers clock in and walk to gate B past the latest leaflets issued by the trade union stating: ‘From an economic disaster caused by guilt to a premeditated economic disaster’ and urging workers to protest. ‘The problem is that here, in this same plant, very different economic realities coexist,' Vincenzo Russo explains. 'There is the worker from a single income family who comes all the way from another region, the worker whose family has more than one income and a typical Lucano worker, who, as well as the job in the factory, also has some land and a quiet life.’

'The truth is that it’s pure chaos. From Turin to Palermo, nobody know what is going to happen'

The issue of solidarity between workers has been a complicated one for the trade union for months; during the agreements between Confindustria and the government, two of the three trade unions – Cisl and Uil – signed without the support of Cgil. ‘Since then, all they have done is dismiss us, there are internal divisions and a plan that means that protecting the workers is more and more complicated. The workers themselves don’t realise what is going on. They are told about delocalisation and they worry about 'Turnino”' (‘Turnino’ is an ingenious way to reduce the three turnarounds made in the industry, by lengthening the first two so that night shifts, which are paid more than other shifts, gradually disappear - ed). The truth is that it’s pure chaos. From Turin to Palermo, nobody know what is going to happen’. 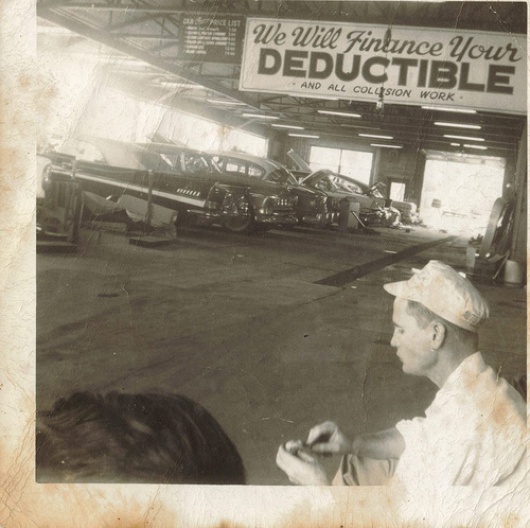 Meanwhile, some draw unemployment benefit, others have to travel and for still others, short-terms contracts are not renewed. ‘The types of workers we represent are varied. The only certainly is that everyone is losing something. For example, what is happening in Melfi at the moment? Instead of letting the workers draw unemployment benefits, they make them come and punch in and then go home because there is no work. They are not paid and they are given the impression that nothing is happening,’ continues Russo. The trade unionists try to remain calm after what they have dubbed ‘the Innocenza case’. ‘Tonino Innocenza is an old trade unionist. A few months ago he was accused of subversive activity and fired, along with two of our colleagues. We are pretty interested in the agreements with the Americans and Germans and we would like to know what is happening to our country’.

Sergio says that he has put up a protest banner on the avenue running up to the entrance of Fiat Sata where, over the past few days, stands for mobilisation and information have been set up. ‘We will return to 2004’s twenty-one strike days if necessary. We will fight for the right to work and the right to know if, in reality, we have already lost our jobs.’