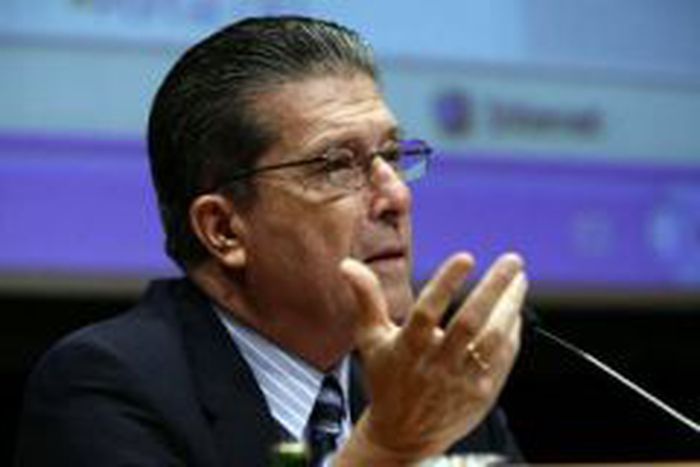 Federico Mayor Zaragoza: "The time has come for the emancipation of citizens"

This is the third time that the University of Seville has implemented the Human Factor Analysis academic forum. Year after year, it brings together some of the most influential intellectuals of our time. In four days, around 800 university students arrive at the auditorium in the city's Engineering School to get closer to a complex, multi-faceted reality.

In this one space, they are given the opportunity to both approach and distance themselves from the current Spanish university panorama.

Federico Mayor Zaragoza, ex-Director General of UNESCO and professor in Biochemistry, was one of the guests at this third forum. His conference, 'How many worlds are there?' got the cogs in people's heads turning over the course of the two hours. It also invited the question of the provision of social change, as far as citizens are concerned. "We can no longer tolerate these strong-arm tactics," he affirmed, referring to the United Nations and the sclerosis that the veto system produces in the Security Council and, therefore, in the possible efficiency of the United Nations. Mayor Zaragoza, one of the most emphatic voices in European progressivism, challenges anyone who, because of scepticism or antipathy, resists change. "A lot of things need to be changed, but there are other things that we need to conserve. Let us never change our Charter, which opens with "We the people..."

The conference was a call to action in the run up to the campaign for the European Parliament elections in June. “Democracy doesn't mean that they count us, but that they count us as citizens," asserted the ex-MEP to those present. "We have to rapidly convert ourselves into citizens, we need to know what reality is in order to change it, know what's visible and invisible," he added, warning about overinformation and disinformation. “We need to try and see the invisible; that which is outwith the media spotlight."

Approaching and distancing in order to provide a warning: "There is no greater victory than anticipation," condemned the president of the Foundation Culture of Peace on the second day of the event. “And we must speak, breaking the silence of the silent and the silenced." At the end of the talk, the students broke their own silence of an attentive crowd with a standing ovation.