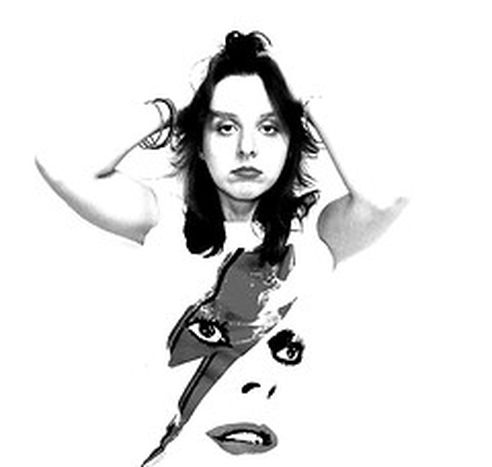 Fashion recognized in Brussels at last

By Johanna Pierre Translated by Katarzyna Muszyńska While only 20 years ago the Antoine Dansaert street belonged to those districts in Brussels that one would not like to be seen in, it is today the place to shop. It all started with the Sonja Noël’s Stijl boutique back in the eighties. The Dansaert district was completely forgotten.

It was essentially a residential area and there were only specialist shops around. It was of relatively ill repute, there were social dwellings so it had a slightly bad reputation, says Véronique Heene, coordinator of Modo Bruxellae association.

And then, little by little, designers chose to move to that street and to that traditional district of Brussels. Virtually all of them have a boutique there : Annemie Verbeke, Olivier Strelli, Rue Blanche, Cathy Pill at Stijl and many others. Today the first section of the street has definitely become a shopping area. And the originality of the creations has been acknowledged. The difference between the Dansaert district and the well known Avenue Louise is obvious. The uptown means more a classic luxury product. Downtown is associated rather with different, avant-garde and unusual things, she adds. 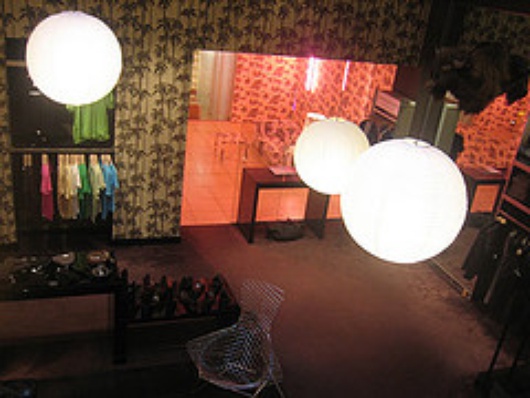 Finally, Belgian fashion does not only appeal to locals. «There are masses of tourists who come to Brussels to do their shoppi ng. And, last but not the least, there is the expats community, which is very fond of Belgian designers », says Véronique Heene. An employee of the European Institutions leaving the Stijl boutique confirms it : I’ve been living and working in Brussels for 7 years now. I’m Italian and very interested in fashion. I’m keen on Belgian designers and I love wearing Martin Margiela

Today, the Belgian capital has made a name on the international scene. Our professionalism is recognized everywhere in the fashion world. The Belgian designer takes their work seriously, and the product is also of great quality . In order to make themselves known, the designers show their creations in Paris because among all fashion week cities, the French capital remains the one most visited by foreigners and some of them come only to see Belgian creations.

A couple of years ago Brussels finally understood that it had a strong position. We did know that all who come from Brussels were known abroad for what they are good at but Brussels had not yet taken advantage of it , continues Véronique. When Modo Bruxellae was created in 1994, it aim was clear : it was to create and uphold the brand image of Brussels fashion. We got people in touch to make the Brussels folks know what was happening in town. It was also about putting Brussels on the fashion map she says proudly.