Far right to lose its party in EU parliament 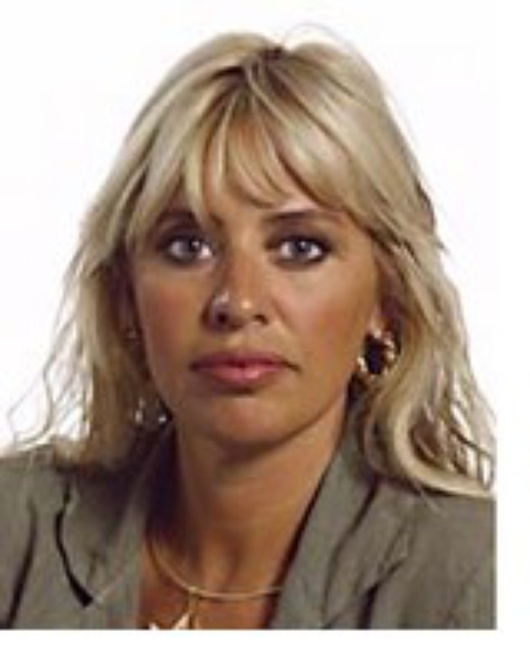 Thanks to Alessandra Mussolini, the extreme right group 'Identity, Tradition, Sovereignty (ITS)' in the European parliament could lose its group status. After a range of xenophobic insults, the former dictator's granddaughter's latest idea was to invite the Romanian ambassador in Italy to leave the country. That was the last straw from the point of view of the Romanians and the five Members of the Greater Romania Party ('Partidul România Mare') announced to leave the group, leaving it with 18 instead of 20 members 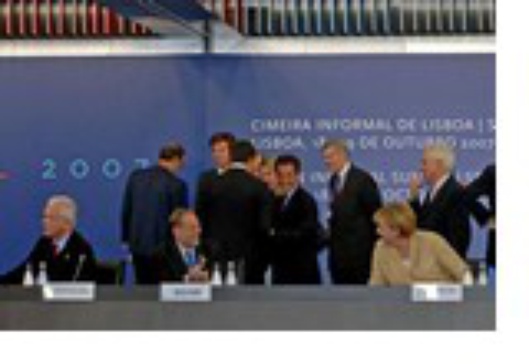 The good news: the reform treaty will be signed on 13 December 2007 in Lisbon. The bad news: the event will take place on the same date as the formal European Council meeting. One could call this handy – heads of state could kill two birds with one stone by saving time and costs. Unfortunately this is not the case, as the first meeting will take place in Lisbon and the second meeting in Brussels. Not only the head of states but also their staff, journalists and other interested parties will have to travel on the same day from Lisbon to Brussels. There may be good reasons for doing so but against the background of climate change and efficient working of the EU institutions 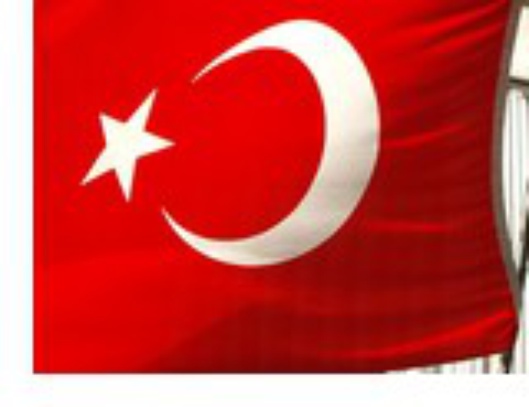 The European Union published the progress report on candidate countries Croatia, Former Yugoslav Republic of Macedonia and Turkey. While the first two are doing quite good, the negotiations with Turkey are only slowly making progress. Only four of thirty-three chapters have been opened so far, with eight frozen chapters. The EU states that significant further efforts are needed on freedom of expression and on the rights of non-Muslim religious communities. The Turkish government announced shortly after the publication of the report that they will amend Article 301 of the penal code which has been often used in the past to proceed against writers, journalists and intellectuals such as Hrant Dink. Still a long way to go

EU transparency initiative – the other way around 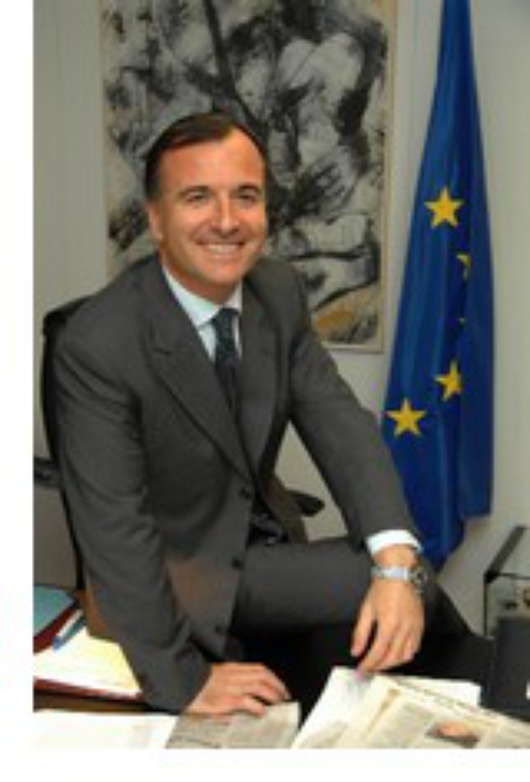 EU commissioner Franco Frattini has looked towards the EU model in announcing new measures to combat terrorism. He wants to introduce a storage system for air passenger personal information, the 'European PNR'. More frankly he plans to remove the fundamental right of privacy protection for people travelling by plane. PNR covers information like addresses, telephone numbers, credit card details, travel plans etc. Up to now only Denmark, France and the United Kingdom have laws allowing such PNR to be collected