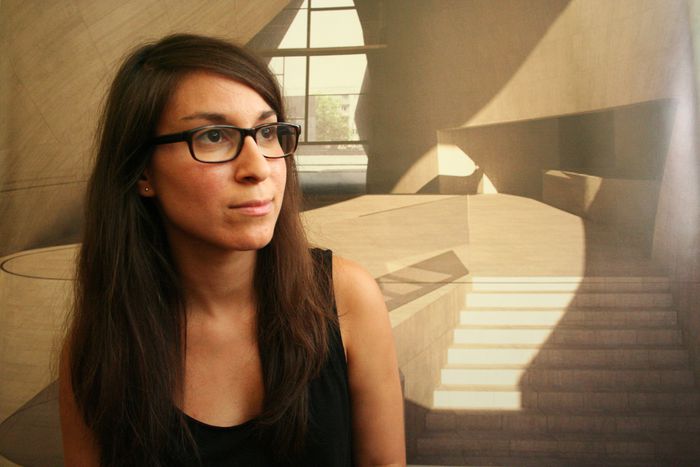 In a country where 90% of the population is roman catholic, it is hard to pinpoint the muslim, jewish and orthodox faces of an almost ethnically homogenous Warsaw. Spanish photographer Eric Lluent discovers this diversity through the open members of the minority religions of Poland, whilst he says older figures in the different catholic churches were more reluctant to pose for images

This image gallery is part of the seventh edition in cafebabel.com’s 2012 feature focus series on ‘MultiKulti’ aka ‘multiculturalism in Europe’. Many thanks to the team at cafebabel Warsaw