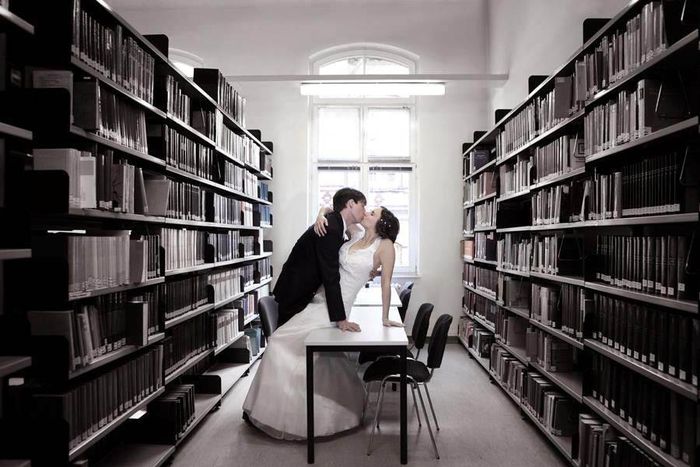 Facebook flirting: 'Spotted' in European universities - and a Dublin bus

The latest facebook buzz is to 'be spotted' by someone. Every day, new pages are being created at higher education institutions such as Sciences Po Paris, the Newcastle Robinson Library, the Warsaw University library, and even a bus in Dublin

The new phenomenon is spreading fast through Europe. In December 2012, the trend was already headlining a Belgian magazine. The page's creator explains that their main leitmotiv was to create something fun for university students, especially during exam time, when stress levels are building up.

The principle is easy enough. You send a message to the page moderator with the description of the your crush, the time and the place where you first met them, and you try to be original. The message is published anonymously. If you are lucky enough, the object of your affection follows the page and they might recognise themselves on it. Of course, no after-sale customer service is provided by the moderators. Spotted works a bit like the lonely hearts ad sections of magazines. The only difference is that you know the outcome much faster, and love might be only one click away.

'The message is published anonymously; if you are lucky enough, the object of your affection follows the page and might recognise themselves on it'

The style on most of the pages is fun and creative. On Spotted USAL, the page for the university of Salamanca, one advert runs: 'Good-looking girl with dark hair. You were studying at the Las Conchas library. You were wearing a red scarf. I lost myself in your eyes when you asked me the time. Who are you? Can we meet for coffee?' For the moment, only 100 people like the page, whereas the Dublin bus page has a whopping 38, 000 followers. Amidst criticism for the bus drivers, there are also some moving messages such as: 'Bus man on the 66 just offered me his gloves because I looked cold from waiting for the bus. Faith in humanity restored.' 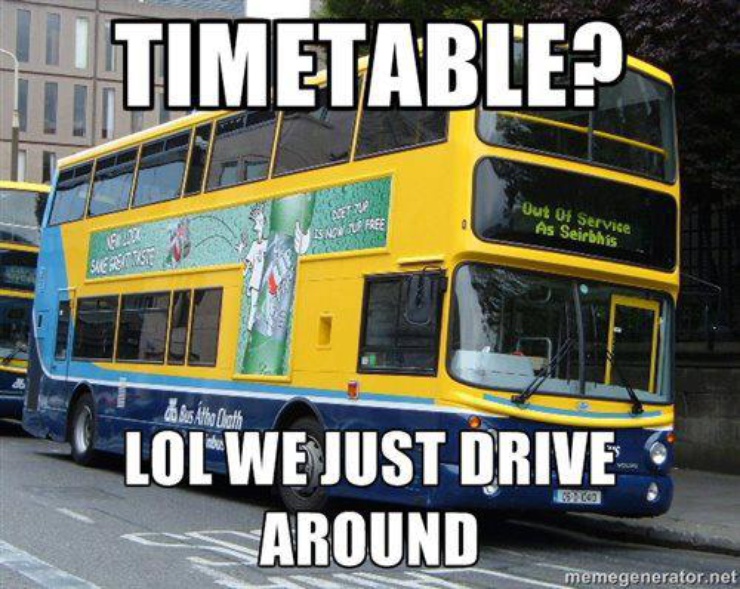 Who actually uses these pages? Not every single person is a flirt and has the courage to bluntly ask for someone’s phone number. Spotted is for these people - the shy ones, the poets and the students who need a little company during their exams. The users are looking for love, romance, but also simply to have coffee with the person they have been secretly fancying while studying for their anthropology exam. Or maybe they just want to know his or her name because they have placed a bet on it, or because they have sincerely lost sleep over the matter.

The phenomenon has spread like wildfire, probably because everyone has felt that way at least once in their life, whether they have had a chance encounter in the street, at work or at the supermarket. Love is waiting for us at every corner, we'd like to believe. Spotted simply enables you to put a name on the man who was almost stalking you in the dairy aisle of the supermarket, or the woman who could not stop looking at you besides the coffee machine. Whether the social media tricks are working is too soon to know. But it is fun, and who knows?