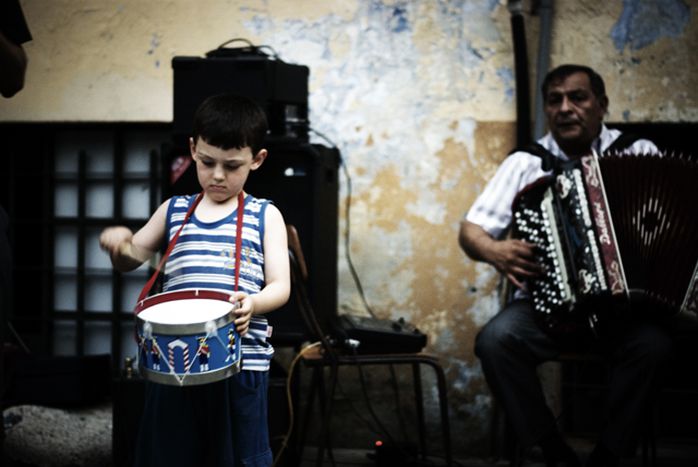 Expresso: do we say gypsies, Roma or Rroma?

Saimir Mile, president of the 'La Voix des Rroms' (The Voice of the Roms) association in France, says that the European media should spell Roma like the people themselves do. First in our 'expresso' series launching common linguistic bones of contentions 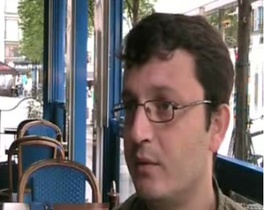 We borrow words in all languages. The word Rroma is one of them, which you can find in French (roms), English (roma) and many other languages (Roma in German). The word comes from 'rromani', the language of the Roma people - you write the name with a double 'r', as a word with a single 'r' can mean completely the opposite. We call that opposition in phonology. Rani for example would be translated to meaning 'woman', whilst rrani means 'branch'. Since the inception of R(r)oma literature in the former Soviet union during the twenties, this has been penned with a double r. The writing style was taken over in the Rromani alphabet, which has been publicly recognised by the IRU (International Roma Union) since 1990.

The word has been popping up quite frequently in French as of late, and many other European languages. Previously, but quite commonly today too, we speak of ‘gypsies’, or historically of ‘bohemians’. But since the word is being used so often in conversation with the plight of Europe’s largest minority today, we should start to speak of 'Rroma'. That way, in line with all recent borrowed words, we use the orthography of the original language and decline words according to the language it has come into: one rrom, two rroms.