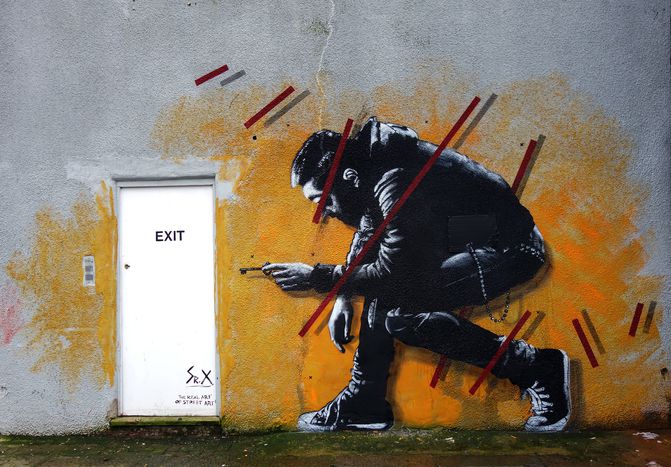 Dominant discourse surrounding the debate mostly centres on fear and wishful thinking. For a minority on the British left however, the referendum poses an uninspiring dilemma. Opinion piece.

The EU referendum is divided into three camps: the remainers, the Brexiteers, and those who are undecided. Across the British media landscape, the figureheads of the Remain and Leave campaigns, David Cameron and Boris Johnson respectively, have built faulty structural arguments, with both camps resorting to scaremongering and trading in personal criticisms.

For the most part, news media have simply held a microphone up to this Conservative conflict, allowing their screeches to pierce the ears of the public. It's no wonder people have constantly demanded that politicians give us some concrete facts.

The three categories of the dominant discourse

From Remain campaigners on the political right, the basis is predominantly economic. Trading with the rest of the EU member states benefits the British economy – cheaper imported goods benefit customers, and British businesses benefit that depend on exports.

A video from Britain Stronger in Europe, the David Cameron backed Remain campaign

Those further to the right disagree, putting a stronger emphasis on immigration. Exiting the EU would enable Britain to pull up the drawbridge on European migration. They also point to the EU's democratic deficit; its unelected executive (the Commission) and powerless legislative body (Parliament), in which national turnouts often fail to get beyond 20%.

On the left, the majority wants to remain, pointing to the fact that the EU has guaranteed peace between its member countries for over half a century. What's more, progressive policies can be pushed through by the EU in more open and democratic ways to form a social Europe benefitting all of its citizens – not just the large corporations at the top.

Unfortunately, the dominant left wing case for remain is built on very shaky foundations of optimism. The EU is not a collective progressive force. While some of its founders envisaged a socially minded Europe – one for citizens and workers – this has never materialised.

In its original form, the EU consisted of the integration of certain elements of member states economies, with the aim of forging co-dependency and ensuring peace. This has been incredibly effective – even though it fails to explain the role the EU plays when member states wage war outside the continent, exacerbating the humanitarian crisis due to its disunity and lack of concrete policy. Socially, the weaknesses of EU Parliament have shown themselves to be polarising by the day, with many states retreating into nationalistic tendencies. 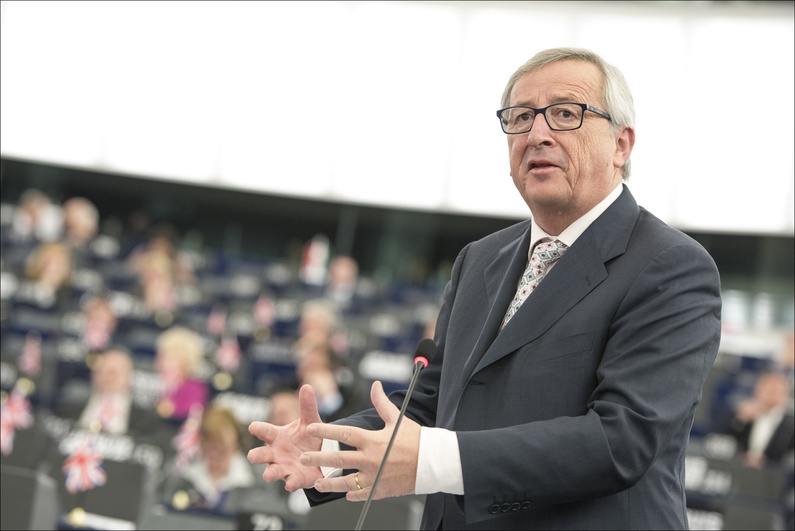 Recent events have drawn the EU's fundamental setbacks into sharp focus. The economic crisis further demonstrated the power of an anti-democratic executive, alignment with the troika in their punishment of Greece. This consisted of imposing austerity, demolishing the Greek economy and public sector (privatisation and deregulation are common policies pushed by the EU), and demanding that banks (some of whom knowingly sold toxic assets) be paid back with the same money given to Greece to avoid bankruptcy.

A European Union for the people?

When asked what he thought of Western civilisation, Gandhi once replied, "I think it would be a good idea." Like many, I want an EU for the people, not for big business. I want pan-European solidarity, not a return to nationalism. A social, democratic Europe that offers economic and social benefits for all – especially the most vulnerable people – rather than the current dismantling of public sectors and social securities that many depend on.

Banners displayed at the European institutions in Strasbourg read: "Democracy, Human Rights, Rule of Law." However limited these may be across the EU, they should not be restriction to EU residents. These three fundamental rights are universal, and need to also be offered to those fleeing their homes in search for safety, who have come to Europe on the assumption that we really do defend human rights and the right to a dignified and peaceful life.

A spokesman for refugees and migrants recently said in Strasbourg: "There are two types of people fleeing: one is searching for a better life. The others are searching for life." The EU is failing both groups, to the point where I am ashamed to be a citizen of such a union.

A leftist exit would be a reluctant one. It's an uncomfortable group that is not pushing to leave if it means that a Conservative government could spend four years dismantling what rights and social protections British people do have thanks to the EU.

If there are no fundamental changes in the EU's architecture – and if it continues its inhumane treatment of some of the world's most vulnerable people – it would not be a huge disappointment to leave.

While we have witnessed a rise of a nationalistic, anti-immigration right in many European countries, the left has also been stretched further in Spain, Portugal, Greece, and the British Labour party under Corbyn. One hope is that these emerging left wing trends expand and interact. Yet for a pan-European who's critical of the EU, the referendum offers an uninspiring dilemma.