Ex-Nihilo: the Right in Eastern Europe

In central and eastern Europe, the fall of the iron curtain redrew the political boundaries. How has the Right, which arose from opposition to state Socialism in these countries, reinvented itself to become “modern”? 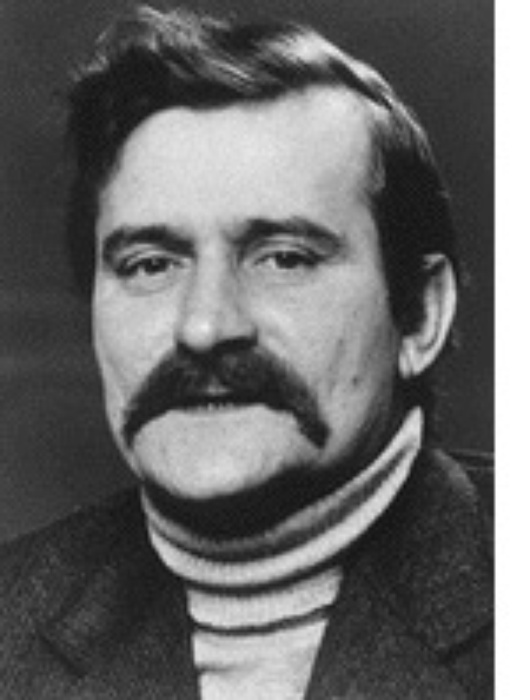 In 1989, somewhere to the east of what used to be the iron curtain (which will remain a dividing line for a long time), Europe rose up and recreated itself. The political world from this part of the continent was also reborn, although its establishment has been a long and arduous process, especially for what we in Western Europe would call ‘the Right’. At first glance, our definitions and ideas are not necessarily applicable to the parties which surfaced in these post-Communist countries. For example, during Gorbachev’s economic restructuring period, known as Perestroika, a ‘Conservative’ was a hard-line Communist. Thus the Right in central and eastern Europe positioned itself against the totalitarianism of the Left, the idea of opposition being its founding principle.

A Right without differences

With the fall of Communism, totalitarianism was rejected as was its partisan structure, the idea of solidarity and ‘the Left’. Half a century of single-party-rule meant that even the idea of ‘party’ was thrown into doubt. Opponents of the previous regimes created political forums and platforms, allowing those who had previously been described as ‘dissidents’ to become candidates for new parties. However, often they were not familiar with political debate and voicing their opinions or otherwise had trouble creating a new image for themselves which was different from that of the Left. These newly created organisations, which were often hastily re-labelled "socialist", did not have the financial means to fight the parties descending from the Communist Party, which were locally well established and still well represented by active unions and agents of the old Communist Parties.

The first victories and political experiences of the Right ended in disappointment. This prevented the Right from gaining a political base, from gaining a foothold locally, from structuring its leadership, recruiting staff or modernising and adapting its agenda. Therefore, for a long time the Right remained monolithic, upholding a strong opposition to all forms of solidarity, being the prophet of budgetary austerity and demonstrating an unprecedented economic bitterness.

However, this has changed. Admitted as either observers or helped financially and materially by their western counterparts, the eastern political structures then developed considerably as they gradually westernised. They have affiliated themselves with international and European parties and put forward charismatic and efficient leaders, such as Vaclav Klaus in the Czech Republic, who proposed clear leadership and realistic programmes for power and not just opposition strategies.

Nevertheless, it was the parties of either a very neo-liberal or very conservative nature which emerged on the political scene. The centre-right was abandoned; riddled with disorientated parties, extolling moderation and finding no one that would listen. The trend is not therefore towards moderation but towards reflective and disillusioned communism or towards the greedy and transitional politics of neo-liberalism. Any parties which take into account issues of mutually dependent retirement, flexible legislation on redundancy or privatisation, the rights of families and women, don’t have a place in the political spectrum. Or at least, not a prominent one. Thus these moderate ‘centre’ parties are clearly marginalized.

Even so, this moderate right does exist. Although it was not the big winner in the 2004 European elections, it has progressively become a feature of everyday life and governments. Moreover, the traditional, ultra-liberal, conservative right did not achieve the success that we believed or feared it would. The triumph of the centre-right is that it knew how to rally voters who were tired of neo-liberalism and conservatism, without it helping the Communist Parties’ socialist successors or leading to abstention which is becoming more and more worrying.