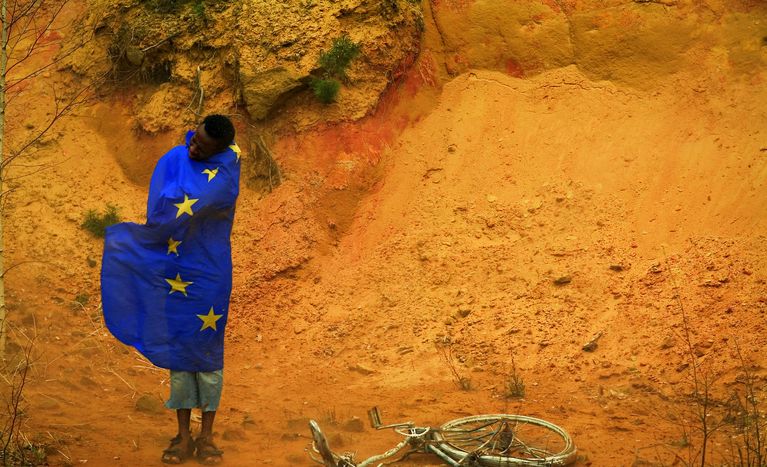 "Everything you always wanted to do on migration...

...but you did not dare enough to implement". Many good intentions, several nice words but no concrete acts on migration at the last European Council. For now, at least.

May Woody Allen forgive our sin, his famous quote was absolutely necessary. This EU Council could have been the right occasion for something more than the simple recall of the absolute need for a sharp and concrete intervention on the issue of migration, but things did not go this smoothly.

It was clear from the start, from the very first hours of Thursday, when the spokesman Preben Aamann declared: "No legal decisions this night, only political ones" while strolling down the corridors. A message which could easily be interpreted as a "There is no enough agreement to take a serious and binding for everyone decision". So, can we state that this council was a total waste of time? Not so fast.

Everyone seems to know that the migration issue could result to be fatal for the same existence of the Schengen area, it must be on the table and it cannot be postponed anymore. It is also remarked by the declaration of the president, Donald Tusk. "All leaders have agreed to protect Schengen". But if everyone agrees, why does the seek for an agreement seem so hard?

The bone of contention is mainly pushed by the German Chancellor Angela Merkel and the French President François Hollande, and it is about the proposal of the creation of a common coast-border guard, to protect the borders of the Schengen area.

The point is that this idea can be seen also as a not-too-covered attempt to have more control over the countries which are subject to a particularly strong flows of migrants and are often accused of negligence and inefficiency in collecting identities and migrants' asylum requests, as Greece and Italy. Saying it with other words, we are talking about a concrete cession of the State sovereignty.

And the one who is more aware of everybody about it is the Italian Prime Minister Matteo Renzi, who during the Council declared several times that he would be willing to accept a similar agreement only having back a more concrete engagement by the North European countries about the relocation of the migrants arriving in South Europe. 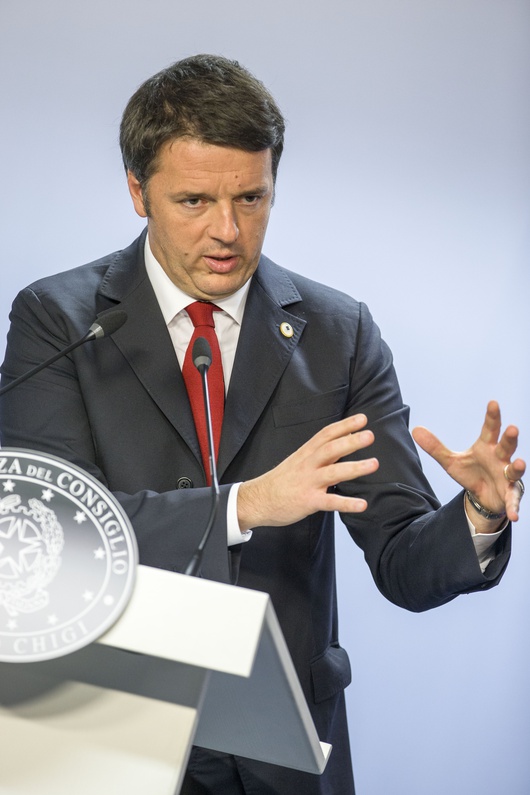 According to mr. Renzi in fact the decision of the European Commission to institute a proceeding against Italy for not registering or identify roughly 35.000 migrants in the period July-November is "surreal". What he asks for is mainly more collaboration on a European level, recognizing the role that Italy is having in the crisis management. And numbers seem to be on his side: according to him in fact Italy would have respected the 50% of the commitments made this summer about the building of new hotspots. But the percentages about relocations and returns would be disheartening: only 0.2% and 0%

Mr. Renzi's position about the role of the EU in this issue is caustic: "Italy is playing its part, Europe is not".

The reply to the Italian's claims comes from the French President Hollande, who declares: "There is the urgent need to implement what decided, to protect the borders, and  we will keep our word taking the refugees to relocate them". Same view from the German Chancelor Merkel, who supports first of all the need for a common border-coast guard to protect the Schengen area, and then a call for an acceleration on relocations and returns. Antithetical positions, so it seems at least about the timing of the measures to be implemented, but Mr. Renzi seems to prefer a "no ticky, no washy" philosophy, instead of smoky and uncertain promises.

Speaking of migration, the position of Viktor Orbán doesn't come as unexpected as well. The Hungarian Prime Minister claimed to do not see the intervention of a European border protection force as a sovereignty invasion, but more as a helping hand for those countries who are not able to meet their responsabilities on migration and external borders protection. Protection that has failed until now, without any chance that it could work in the future with the actual agreements, the Magyar claims.

But there's more. According to mr. Orbán, the creation of a "second line defense" on the border of Macedonia and Bulgaria with Greece should be considered.

Questioned by Cafébabel, he underlined also that the relocations question is definitely not an issue related to the creation of a common border-guard force. "There are no preconditions about this for us", he said. 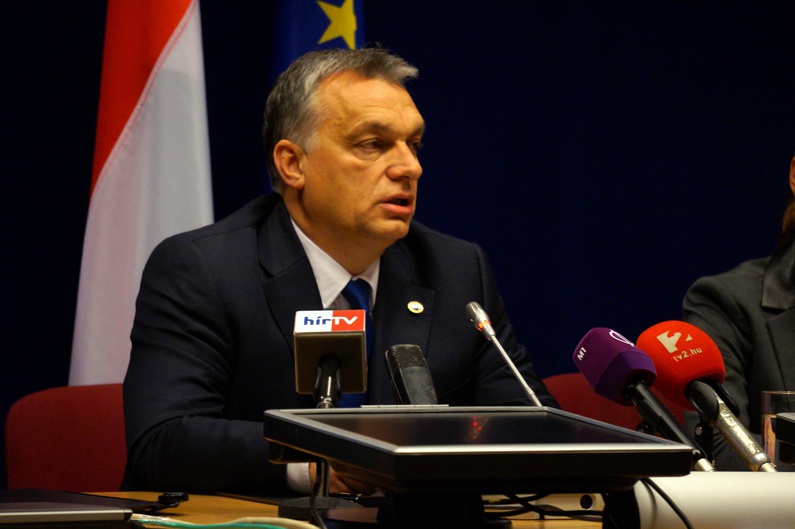 What comes out of this European Council on migration is all in all an appreciable, at least about intentions. But the music changes, when we talk about concrete actions. The contract seems to be ready, but are still missing the clauses allowing everybody to go home satisfied, somehow. The position of the Italian Prime Minister Renzi is understandable, under a certain light, but his pushing hard on the relocations issue without seeking for any compromise could irritate the North Europe countries like Germany, with which Italy has already some monetary economy issues.

All of this not to mention that the Greek Prime Minister Tsipras, whose country has been overwhelmed by 700.000 migrants in the last 6 months, did not make the same demands with the same arrogance and obstinacy.

No ticky-no washy or believe to the German and French promises? Just wait and see, migrants can knock again on the next EU Council in February.