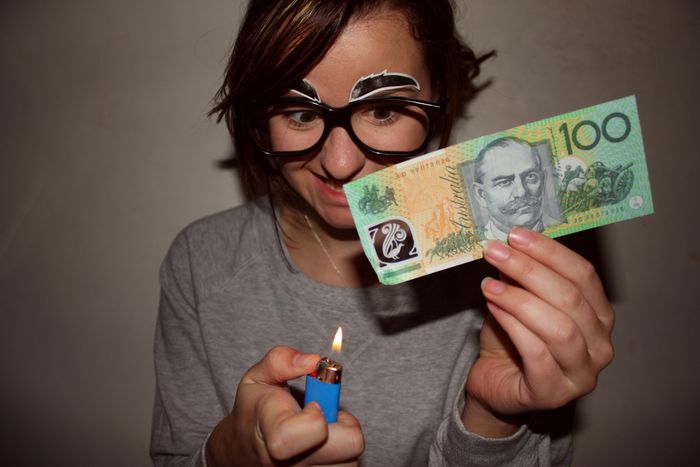 We have heard these words so often that they have lost all meaning: global crisis, market failure, bank recapitalisation. Tonight once again, European governments will be searching for a way to minimise the crisis. Yet even if grounded in good faith, these decisions could simply stimulate current problems and protests

'We need to take further action,’ announced Herman Van Rompuy, president of the European council. This expression has become a mantra in the language of EU institutions. On 23 October European leaders held a crisis summit, despite being aware that no definitive decisions would be taken. Germany and France called for an extra meeting in Brusselsto take place on 26 October.

Three years have passed since the global financial crisis really started to take its toll in 2007 and 2008. Not long after paying large bonuses to their managers,Lehman Brothers, Bear Stearns and other top financial institutions collapsed. Stock markets around the fell fell and governments had to quickly agree upon and implement rescue packages to bail out their financial institutions and reassure, as much as possible, the credibility of their financial systems.

In some cases in Europe governments tried to increase or fully guarantee depositors’ savings. In others they decided to nationalise their banks. In parallel, small-medium businesses and middle-class people began to face the consequences of the crisis having very few options to bail out and rescue their struggling financial institutions.

Iceland, Ireland, Spain, Portugal, Greece and Italyfaced (and still face) major economic and political reform problems. Wealthy industrialised nations had to contemplate strong austerity measures and structural adjustments, providing for tough cutbacks on public and welfare reforms. In doing so they actually implemented the measures that the developing world has claimed for years eliminate discrimination and enhance equality in trade transactions.

A number of measures were also addressed to attempt to solve deficit problems. The high spending of governments before the crisis together with companies' and individuals' inability to earn and pay taxes during the crisis caused the fall in tax revenues and emphasised tax evasion problems, thus rendering deficit more difficult to sustain. 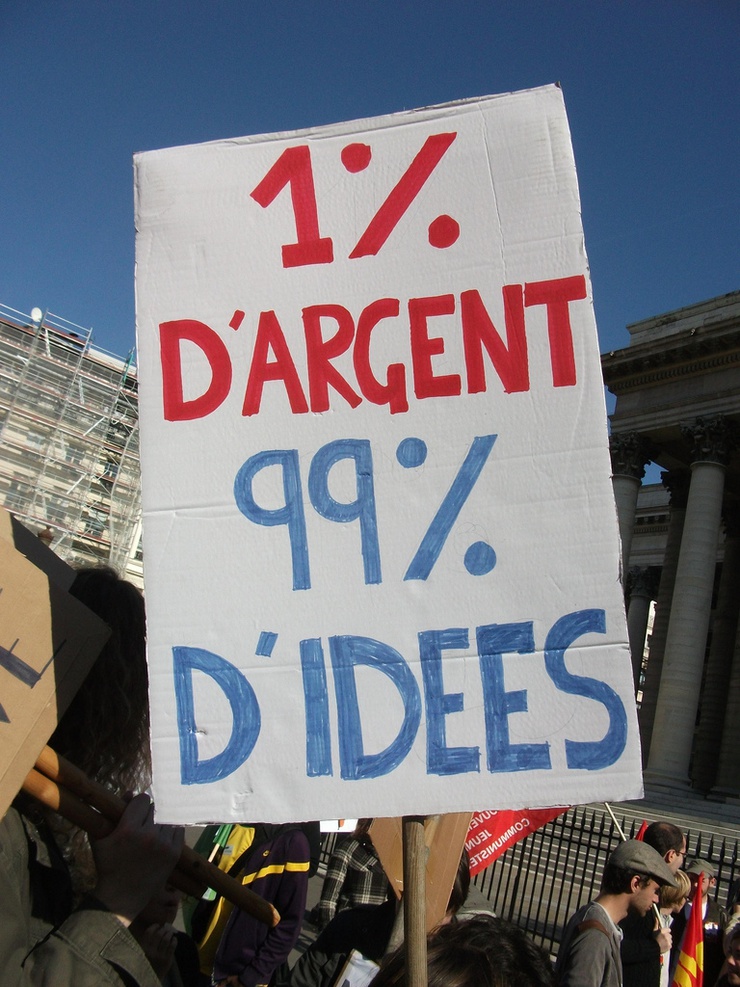 The promotion of smart, sustainable and inclusive growth was one of the answers of the European union for the coming decade. As an exit strategy from the crisis, the EU and its member states called for delivering high levels of employment, productivity and social cohesion. In substance, more jobs, more innovation and better integration: the dream of all EU citizens and Europe’s supporters.

Unfortunately those initiatives, together with all measures discussed and promoted at both national and international levels, were not greeted warmly. EU citizens felt crushed - just take the example of the ‘indignant' movement. Meanwhile by downgrading countries credit ratings agencies allowed financial markets to speculate on which country’s default would be next.

Whose fault is default?

Right to be indignant

Strikes and protests increasingly became routine. General public opinion began to reject domestic economic populism in order to call for more effective structural reforms. These should not squeeze only the middle-class but should oblige larger companies, rich bankers and most of all politicians, to make a real effort to share the burden of sovereign debt.

People across the EU started to take the streets and raise their voices. They shouted their dissatisfaction about the state of the economy, the unfair position of young people, their lack of a future or the impossibility of getting a loan to buy a house, to build a family or of retiring with a pension.

'People are right to be angry,' said the magazine The Economist. Yes they are, yes we are. 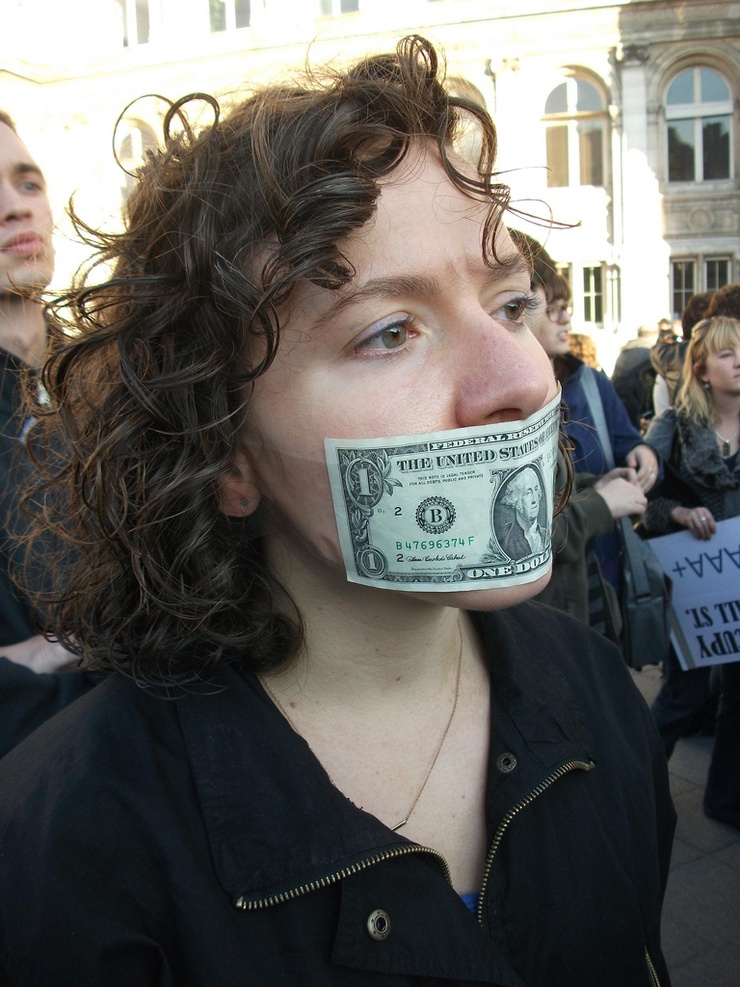 Whether inspired by the indignados in Madrid or by the Occupy Wall Street movement in New York, young and middle-aged people demonstrated their anger last week in Athens, Rome and other European capitals not only at the results of their respective national countries default or quasi-default, but also the default of capitalism.

Capitalism has been the engine for the recent growth of the BRIC countries (Brazil, Russia, India, China) while among western industrialized countries it has been addressed as one of the main causes of the global financial crisis.

This is not its end but it is obvious that we need to rapidly come out with a major change regarding current economic policy, the dominant political culture and the way we want the young generation to take responsibility and to lead for future growth. People need to be told the truth, not just given promises that cannot be kept.

Then I hope that people will not just feel ‘indignant’ but that they will participate as ‘actors’, ready to get involved.