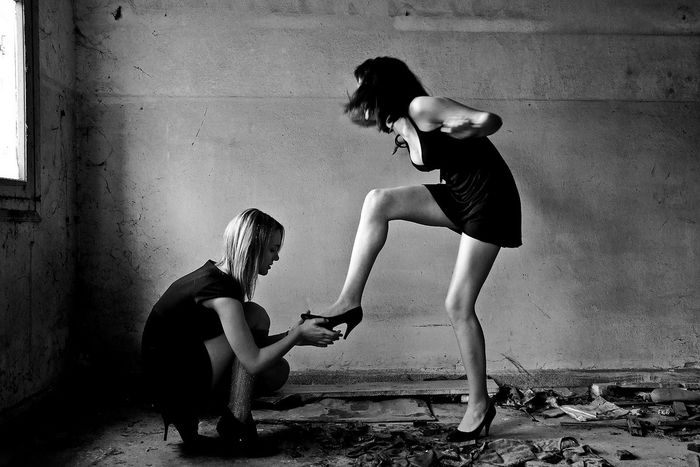 Were there no single currency, a resolution may be more tricky for a country like Greece. The European union holds an 'extraordinary summit' on finding a solution to this financial crisis on 21 July; a second bailout package is under negotiation

Junk. That's how the influential Moody's Investors Service rated Portugal's government debt on 5 July, catching up to Ireland’s already downgraded status in the eurozone. Bad ratings means less investments in these countries. Greece was first to be hit with the junk stick by the agency Standard & Poor's in April. And with Italy and maybe Spain - the eurozone's third and fourth biggest economies - facing a similar fate, criticism has fallen on the European monetary union and its failures. But were there no single currency, a resolution may be more tricky for a country like Greece.

The single currency system dragged the economic crises of a few European nations, nicknamed the PIIGS, out across the continent. Economic problems have been spread and magnified through an interconnected and dependent single market. However, this interconnectivity and dependency manages to protect an individual country like Greece when it comes to an all important multibillion-euro bailout.

After all, the euro system is a community of states. A community implies responsibility; in this case to protect members who are in danger for the good of the union. In this way, the euro ensures that the debts hanging over poorly managed economies are issues for everyone in the community. Stronger economies – Germany or Great Britain - are obliged to finance the bailout for a struggling country, as their own (monetary) interests are at stake too.

IMF advice: Greece cannot be not another Argentina

But what of the demands for austerity measures and the harsh restructuring on Greece? Is this protecting or rather dismantling a member of the community? Whilst loans do, unfortunately, come with conditions, Greece is fortunate in its hour of need, being not wholly dependent on the IMF (international monetary fund) to supply the much needed capital. Instead, Greece can look to its fellow community members and the European central bank, avoiding complete dependency on the IMF with its less forgiving and potentially more socially damaging, conditional loans.

Examples of harmful IMF policy are numerous, but perhaps none greater than that of during Argentina’s recession between 1999-2002. Argentina was helplessly in need of financial assistance after the 'national reorganisation process' of the dictatorship years, followed by mismanagement in the late 1980s and early 1990s. Alone and desperate, Argentina followed strict orders from the IMF in compliance with the loans it received to service previous debts and keep its currency afloat in the turmoil. The IMF, as it has since admitted, made severe errors in its 'structural adjustment' programme; spending cuts plunged the country further into crisis and finally culminating in default in 2001.

At least the added interests of those who are part of the monetary community in Europe will not leave Greece quite as exposed as Argentina was. There may be further softening effects of EU collaboration in the bailout too. Eurozone members who are desperate to see the debt crisis resolved with minimal damage to their own economy are keen to add flexibility to the deals in the form of 'soft restructuring'. Recent suggestions from French president Nicolas Sarkozy, for example, would see the loans take on a maturity extension and eventual interest rate reduction for Greece.

There's only so long countries like Germany and France will keep agreeing to bailout the needy. There's only so many holes that can be plugged before a country starts defaulting on payments. On a certain level though, the euro has acted as a tool for softening the aggressive policies of global financial institutions who offer support in the form of emergency loans. The euro has added an important layer in the process by ensuring neighbours share the responsibility of aid to a country in need. In a global system previously dominated by the IMF, the terms are more favourable for a country like Greece seeking financial help. Even if it has to be called junk on the way.