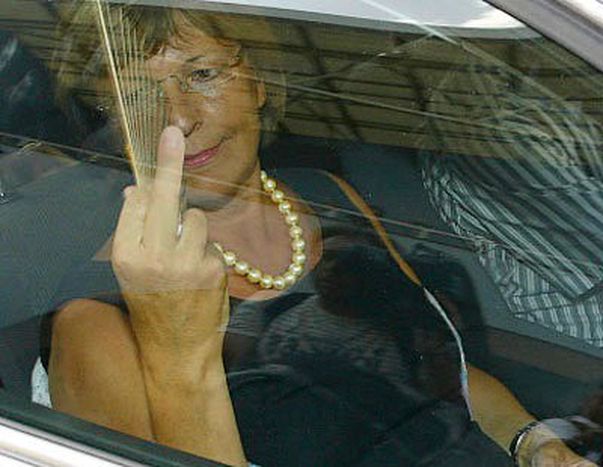 Italy's playboy PM, Britain's MP guzzlers and Germany’s 'Minister Shameless' (according to the Berliner Zeitung) are sharing the heat: the lull in the traditional summer silly season has prompted mass media coverage of affairs and scandals

How did the German health minister allow her official vehicle to be stolen whilst she was on her Spanish holiday in July? Why on earth was it not even insured? Such carelessness is unforgiveable in the home of bureaucracy. Even the mysterious reappearance of the government car could no longer help poor 'Urlaubs-Ulla' ('Holiday Ulla'), as the German health minister has been dubbed by the German press. The media hype surrounding Alicante-gate prevented the whole affair from being swept elegantly under the carpet of day-to-day politics – despite spokesmen for the scandalised republic since admitting that her private use of the official car was 'absolutely legitimate'. Its timing, in the immediate run-up to the parliamentary elections on 27 September, allied with the redundancy of editorial offices during the boring summer recess, made the German minister’s faux pas the scandal of the summer. 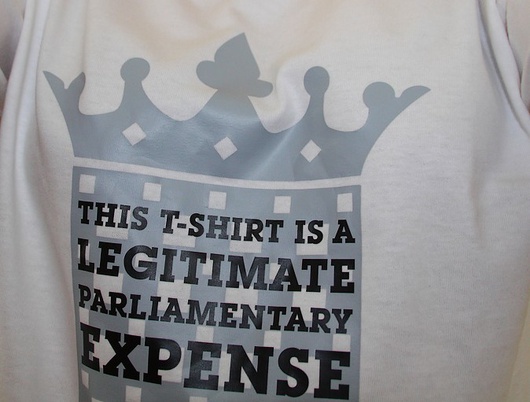 The scope of this affair calls to mind the revelations which caused such a stir among the British public in June. The scandal over MPs’ expenses concerned some representatives of the house of commons, who had their second homes financed at the cost of the taxpayer and blithely overlooked the taxes due on them. In principle it was legal, but it undoubtedly breached etiquette. The step-by-step publication of all of the MPs’ expense receipts ensured not only that the British public were kept informed that their elected representatives were having their expensive second homes funded by the state, but also that they had declared as work expenses the purchase of babies’ nappies and the construction of a duck island on a domestic garden pond. Sales of The Daily Telegraph went through the roof on the back of its daily revelations, while politicians from all parties were forced into face-saving explanations. Later in June, The Guardian discovered the merits of 'crowdsourcing', releasing the slogan Investigate your MP’s expenses! for their virtual set of expenses documents. Since then, thousands of British citizens have fought their way through the digital receipts of their MPs in search of new duck islands. 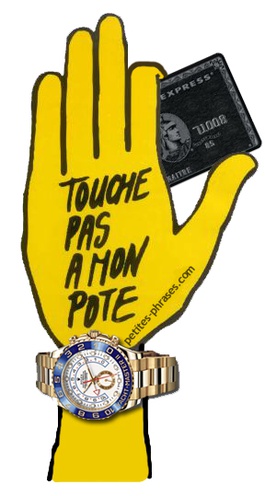 In the land of Président bling-bling the public has long since become accustomed to such scandals. Yet even the proverbial French light-heartedness doesn’t protect against nasty surprises: the trial of the former mayor of Paris’s 5th arrondissement (the fifth out of twenty districts), who with the help of his wife registered hundreds of phantom voters on the register over a number of years in order to safeguard his own future election victories, caused utter outrage. Mr and Mrs Tibéri had the satirical magazine Le Canard Enchaîné to thank for uncovering their criminal machinations.

However, the case of socialist minister Julien Dray, founder of the organisation SOS Racism and hitherto known for his integrity, puts even this scandal in the shade. Reports that Mr Dray siphoned off several thousand euros to fund his fondness for expensive watches have provided several weeks’ worth of fodder for the media. The question of how a relatively modestly paid minister can afford such luxury without recourse to charitable donations is one which has added to the heat under the collar of a French population already wilting under the summer sun.

Italy and the joy of advanced age: Berlusconi’s little girlfriend 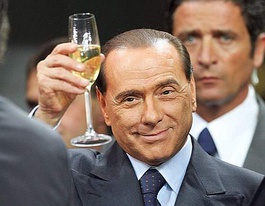 The Italians, meanwhile, would simply shake their heads at such penny-pinching. Well used to their politicians’ tax evasion and abuse of office ever since the founding of the republic, no one there gets excited about MPs’ tax offences. Why then has Italy got its Cavaliere, too? Well, given that he consciously provides the Italian press with reports of scandals, interest in how MPs run their bank accounts is generally non-existent. Instead, juicy details of state leaders’ love lives are just the thing to fill the pages of La Repubblica and L’Espresso over the summer months. Berlusconi is having a dodgy relationship with a teenager? New proof of his continued virility belying his advanced years. Divorce from his long-term wife? Well, the old bag hasn’t looked presentable for years. A steamy affair with a call girl? Every elderly Italian man’s dream! The international press, however, are getting suitably het up, peppering the weekend editions with incriminating pictures.

Ever more problems with alcohol: vodka in the Polish parliament 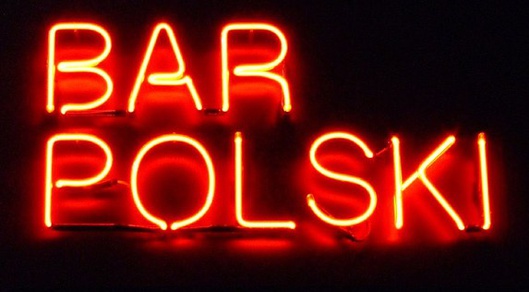 A glance further afield reveals that our eastern neighbours are preoccupied with the drinking habits of their state leaders. In Poland, for example, there is one question on everyone’s lips: which civil servant arranged an order of 400 bottles of alcohol and proceeded to empty them in double-quick time? According to Radio Zet, over 3, 000 Złoty (726 euros or £625) was set aside from the presidential budget for vodka, whisky and brandy in less than two months. This inevitably begs the question of whether president Lech Kaczyński has a drink problem. Since the incident, Poland’s rumour mill has been turning frantically. An especially severe case of megalomania or perhaps the beginning of the end for Poland?

The citizens of the other European countries are asking themselves the same thing. Can a state whose representatives spend their holidays in the company of scantily clad women and at the state’s expense still be considered sensibly run? Luckily the summer theatricals traditionally end in September. We can only hope that Europe’s politicians rediscover their common sense before then.