It's prime sicky season. All across Europe, noses are being wiped and hot water bottles filled. The usual calm and sterile office atmosphere has instead become a cacophony of coughing, invisible germs coating every surface. But you don't care, you're not even there. Instead you're at home wrapped up in a blanket, your favourite Netflix series on your laptop, clutching a bowl of... what?

Get out your hankies; February is going to be rough on your nostrils. It's the same every year in the winter months, you can barely go five seconds on the metro without hearing a cough or a sneeze. Unless you work from home (or in a sterilised research lab), you're probably going to pick up some kind of lurgy at the office.

But there's one saving grace that comes coupled with the cold sweat and snot; when you're tucked up in bed with the shivers, someone might just take pity on you and whip up a comfort food treat. Even if you're forced to brave the kitchen yourself, they'll be something quick and easy you can put on the stove that gets right to the root of the problem, and clears those sinuses up a treat. So what does Europe turn to when it needs a winter pick-me-up? 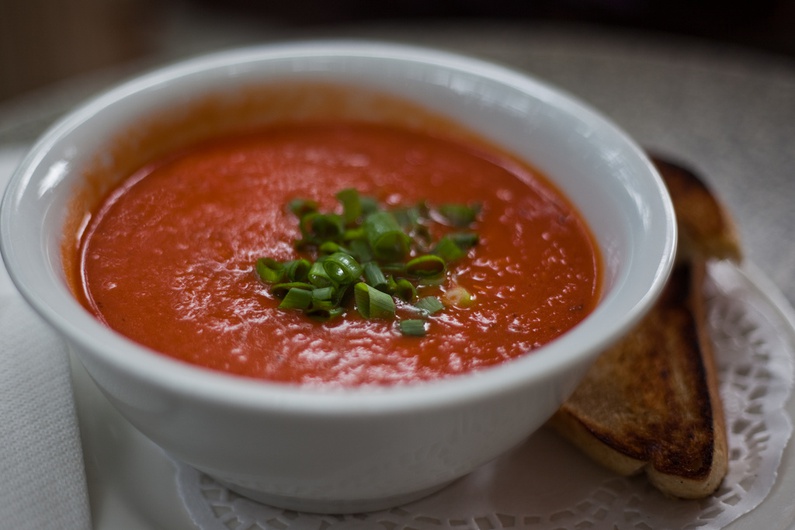 An initial survey of the office reveal one undisputed sick food champion: the humble bowl of soup. Steaming, simmering, stuffed full of extra roughage – it comes up time and again across the whole continent. But for our Polish editor Pia, it has to be a very specific kind: zupa pomidorowa – or Polish tomato soup. With a meaty stock, and crammed with extra veggies, the smell of it bubbling on the stove can be enough to clear your head. 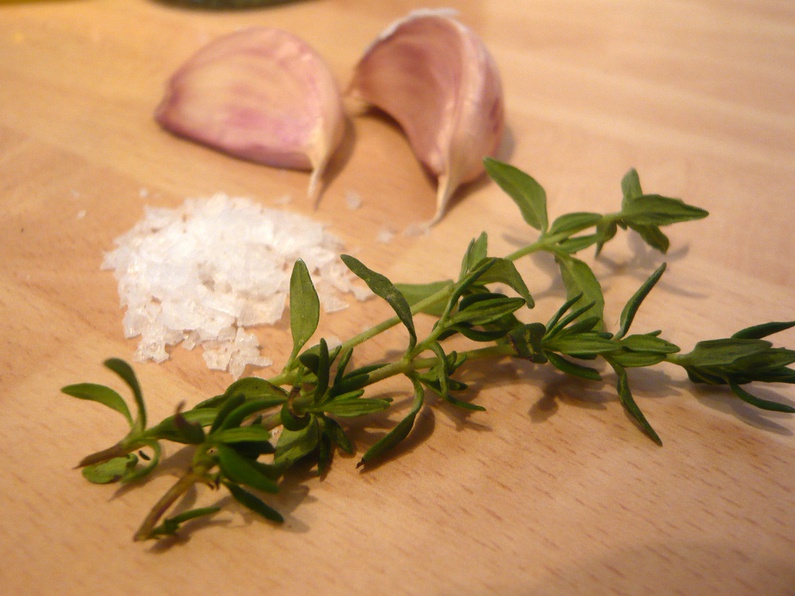 Heading to the south of France, and we stick with strong flavours. For Laura, our Project Officer, there's nothing better than a heady dose of garlic and thyme. Feeling un rhume coming on last week, she braved the office armed with a pot of confit d'ail  – garlic purée. Strong odours might not make you any lasting friends, but they sure will perk up your spirits. 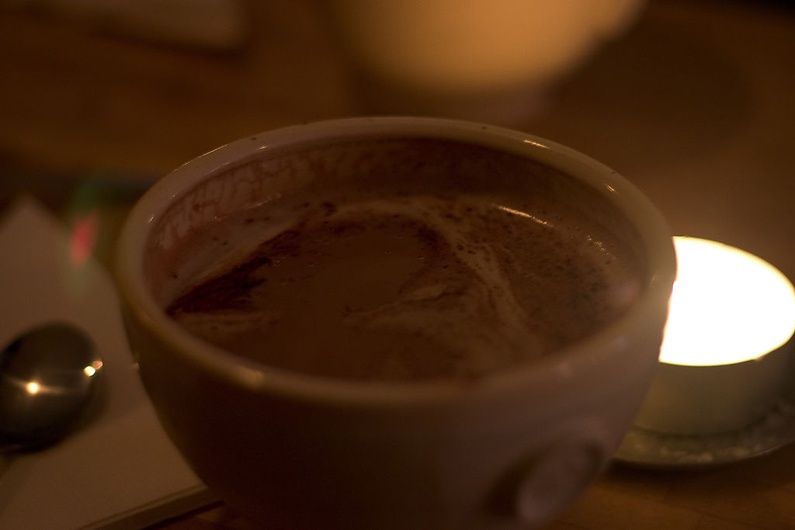 Staying in that particular region and French editor Matt has a couple of favourite home remedies "just like mother used to make". If the problem is with your stomach, then nothing beats a heaped plate of rice and carrots. But if your throat is the issue, then it has to be la bouillie au chocolat. Laced with maize flour (and a hint of nostalgia), this bowl of super thick hot chocolate – with optional spices – hits the sweet spot like nothing else during cold winter months. 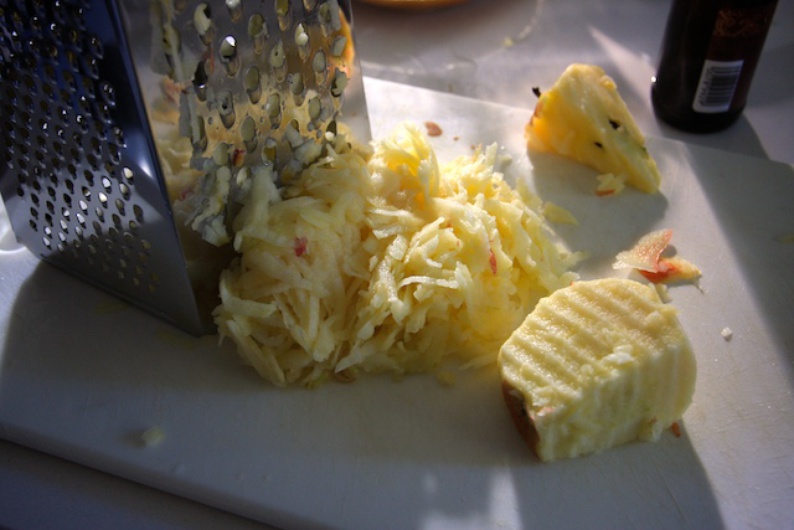 Depending on the nature of your particular ailment, you might find a useful cure in Germany. Our German intern Anita swears blind that – if it's your gut that's troubling you – then there's nothing more effective than geriebener Apfel, or grated apple. Grating the apple boosts its surface area and thus the production of "Pektin", a good source of dietary fibre. Bonus points on offer if you've let it turn brown.

Putting the kettle on 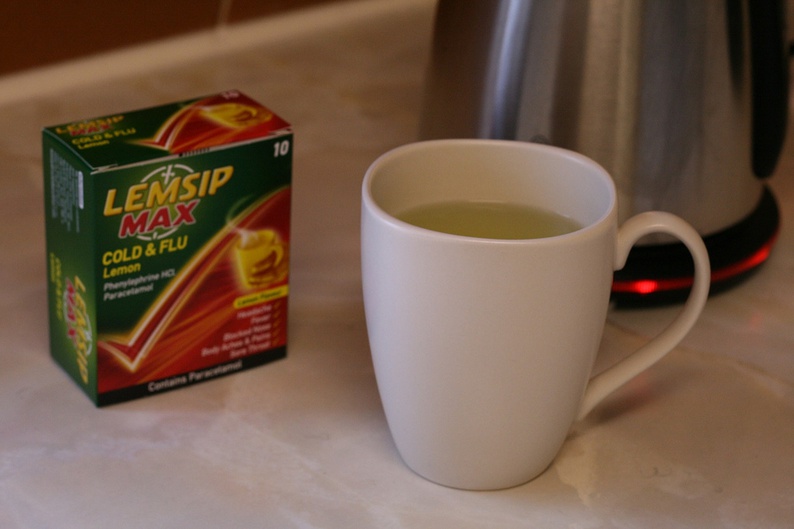 It's an age-old stereotype but for our English editor Joseph, there are healing powers in the simplest of kitchen appliances: the kettle. Though it's not what you think. Forgoing the usual British comfort of dried leaves boiled, there's a different elixir for suppressing the sniffles. A magical mug of Lemsip – a lemon based beverage with a healthy hit of paracetamol. When friends visit from the UK, an extra pack of sachets is top of the list of most desired exports.