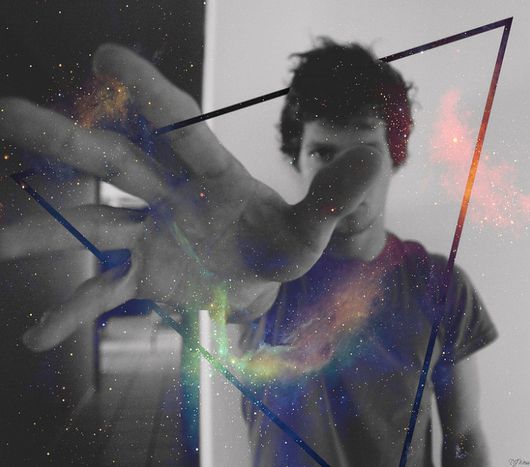 Test-tube apples, living bricks and croissants with wake-up call function – sounds like science fiction, right? But it’s not. With an eye on the Nobel Prize for Medicine, cafébabel presents to you Europe’s youngest boffins and their inventions. 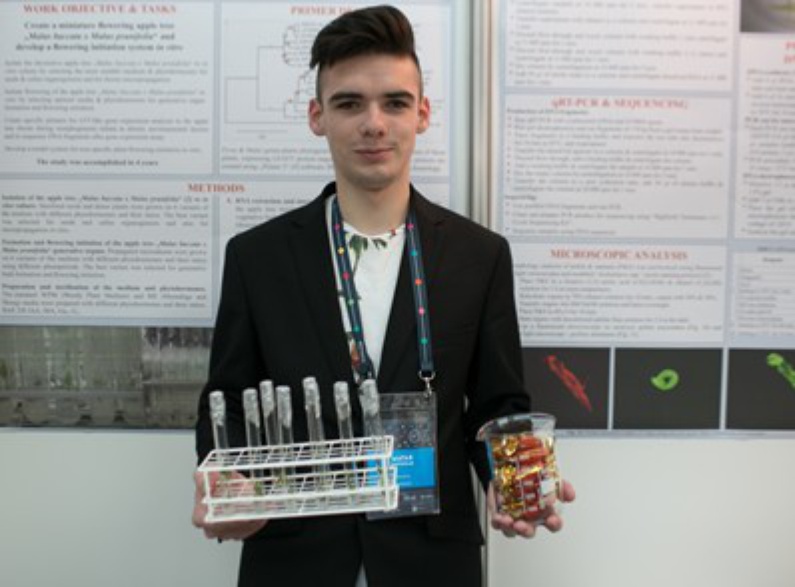 His idea sounds simple: growing an in vitro apple tree in a test-tube. But you’ve got to consider how long an apple tree actually has to be growing for before it starts to bear fruit. Matas, from Kaunas, has already managed to convince several international research panels with his high-speed test-tube fruit tree.

Boyan Slat (Holland): I can save the oceans 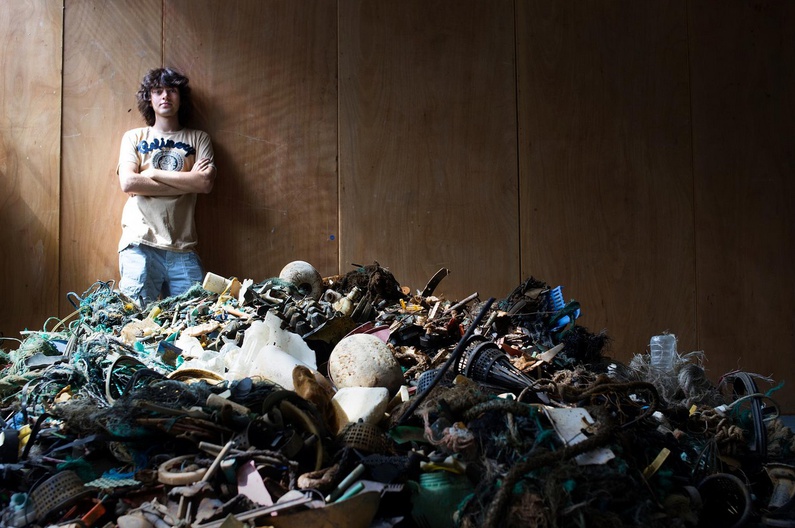 Modesty is not a word that is in Boyan Slat’s vocabulary – after all, a spot of megalomania is in order if, before you’ve even come of age, you want to invent a tentacle system which could clear the Pacific of kilos of plastic waste in the space of 10 years and which is 33 times more economical than traditional methods. The 20-year-old Dutchman has temporarily put his studies on hold to raise the small change needed for his monumental clean-up project through crowdfunding with the organisation that he founded, The Ocean Cleanup. 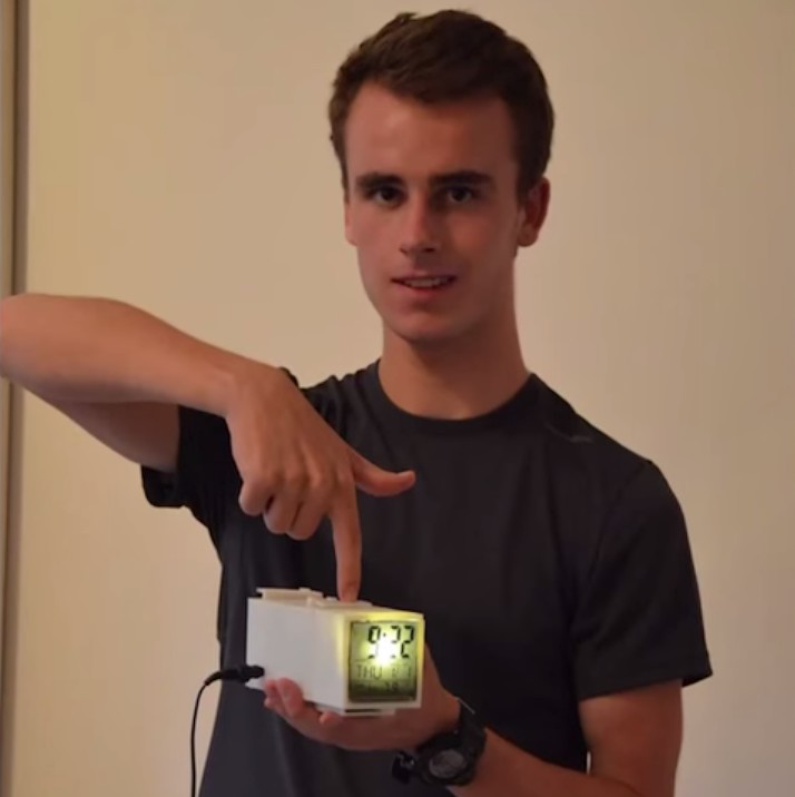 This 18 year-old up-and-coming inventor from Nantes could fulfill our sleepless nights’ dream: a hybrid between an e-cigarette and an alarm clock. Instead of the annoying alarm on our smartphones, we might be able to wake up gently tomorrow with the smell of a cup of coffee or freshly baked bread. Google also found Guillaume’s idea ingenious and voted him to be the first French finalist at the Google Science Fair.

Danish Lego is still the number one toy for boys and girls both young and old in Europe. Nevertheless, Hungarian start-up company Vengit and Lénárd Pásztor have revolutionised the multi-coloured bricks with their invention of the SBrick, a combination of remote control and Rubik’s cube. In short, the Hungarian start-up is bringing the bricks to life with sensors hidden in the Lego pieces and with the help of an application allowing them to be remote-controlled. The concept managed to convince people on the crowdfunding platform Kickstarter – almost 90,000 dollars were donated for the invention in 2014. 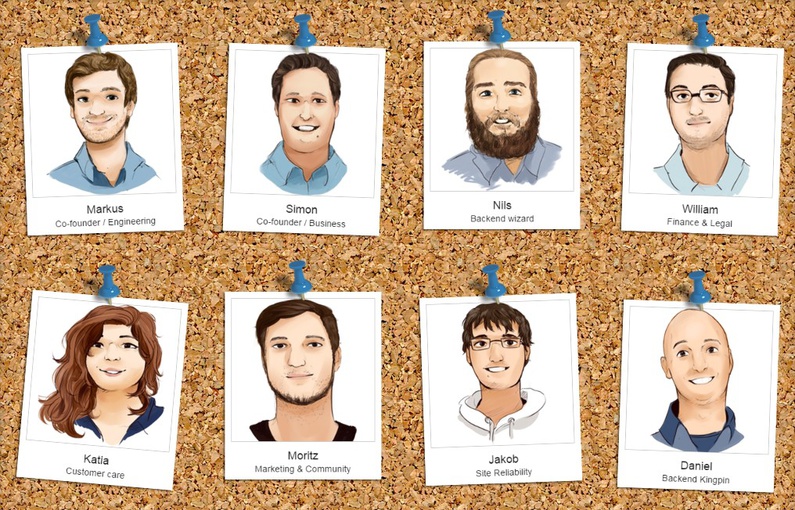 Zenmate was particularly popular initially in countries where the Internet was under tight control. But privacy is no longer just a hot topic in China or Iran. The constant fear of mass surveillance and the political scandals of the NSA brought about the concept of a simple technology that encrypts personal information – whether you’re out and about, uploading a YouTube video or looking to protect your secret IP address. These young Berliners are certainly on the path of Zen; just 6 months after starting out, their order books are full.