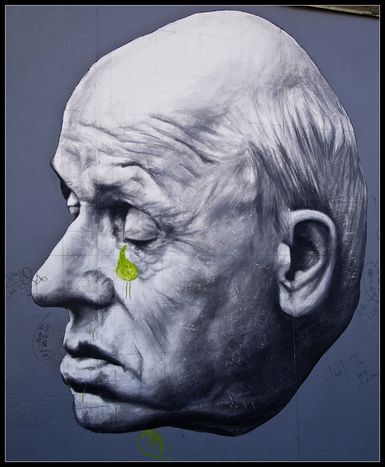 On the occasion of the 2009 Sakharov Prize Award Ceremony on Wednesday 16 December, the Association of European Paliamentary Journalists (AJPE) is organising a European Encounter bringing together Representatives of the Russian prize-winning association, MEMORIAL, and Members of the European Parliament, at 18h30 in the Aubette Building (1st floor) on the Place Kleber in Strasbourg.

Issues to be debated include the effectiveness of the Sakharov (and other) Prizes in promoting peace and democratic values; human rights and democracy in the Russian Federation 20 years after the death of Andrei Sakharov; and the role of the EU in promoting fundamental freedoms worldwide.

Participants at this European Encounter which is open to the public (interpretation into French, English and Russian) and enjoys support from the City of Strasbourg and the European Parliament will include: